The sea-life based anime streams on Crunchyroll weekly! 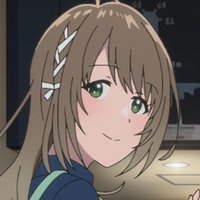 WARNING! Some spoilers for episode 14 of The aquatope on white sand may be contained in this article. 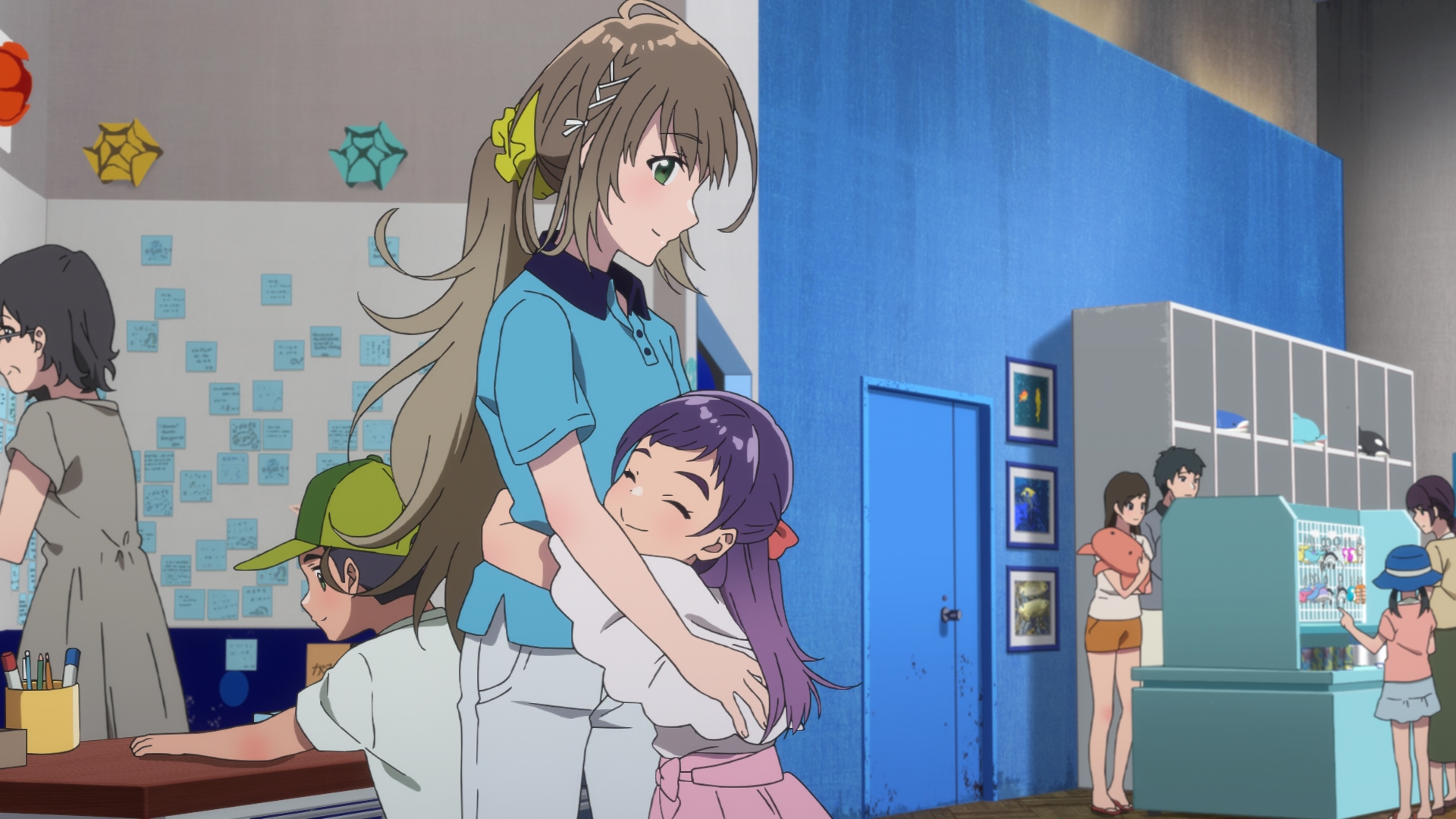 After the Japanese broadcast of the latest episode of The aquatope on white sand last night, the official Twitter account for the TV anime series revealed an updated visual featuring the character of Fuuka Miyazawa. Miyazawa, who had moved to Tokyo to become an idol return to Okinawa and the aquarium, and got her placement in the key visual alongside everyone else. 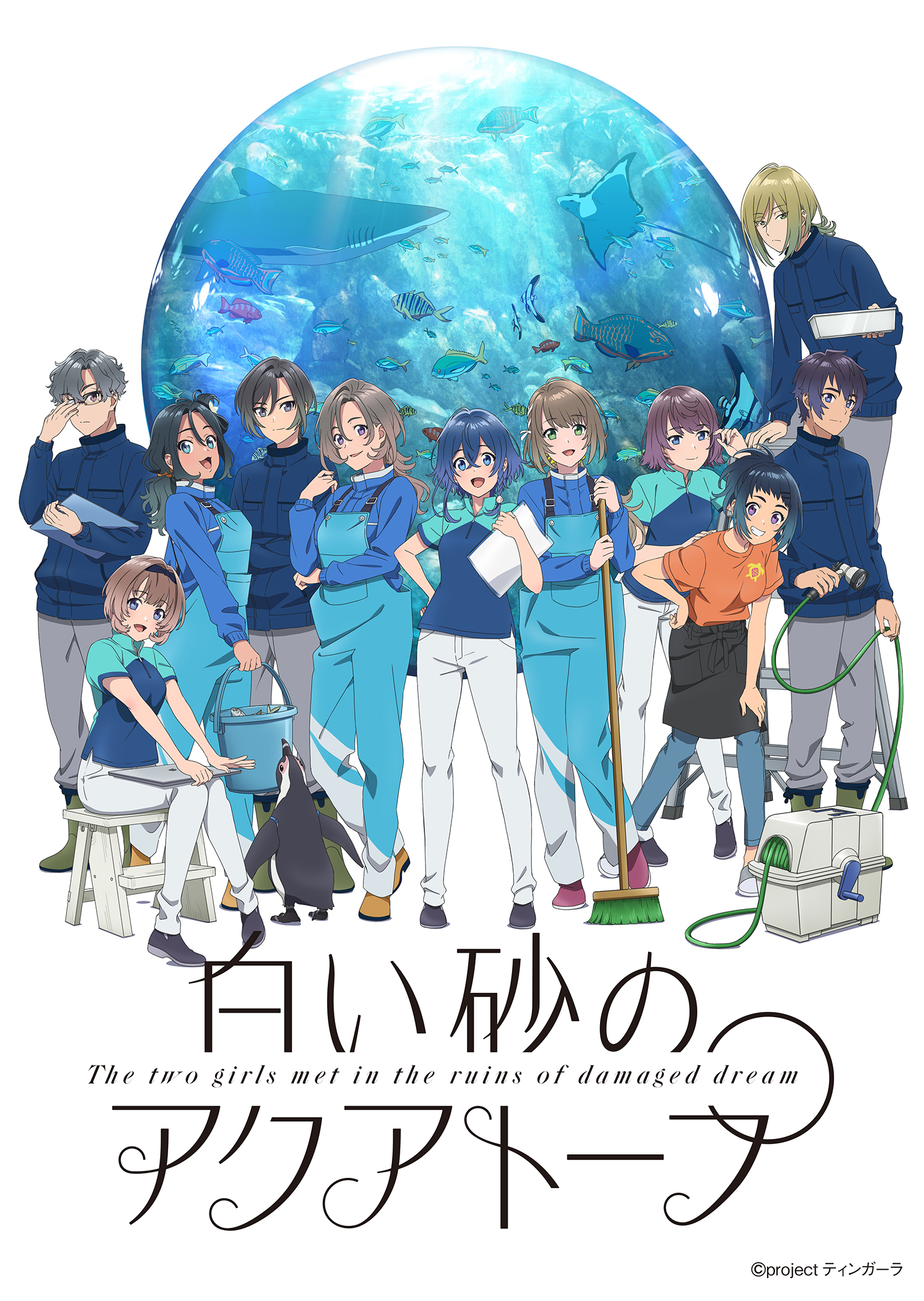 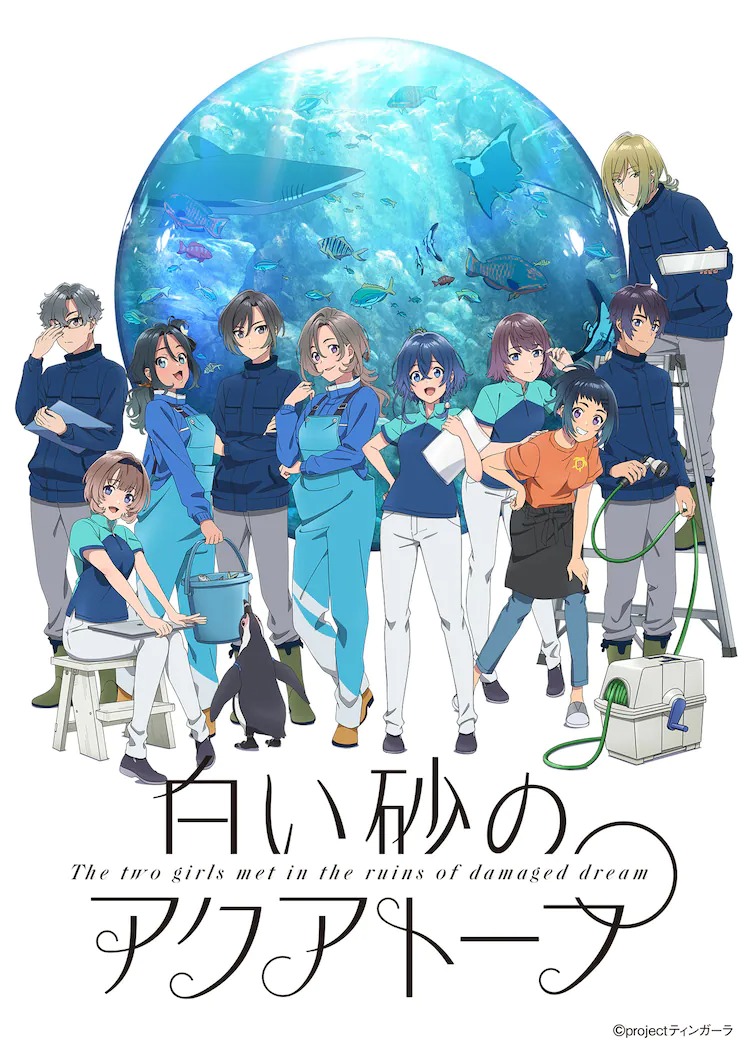 The aquatope on white sand streams weekly on Crunchyroll every Friday, letting those Okinawan summer vibes carry you through the cooling months.