WIT Studio Is Reportably 886 Million Yen in Debt, I.G. Port to Step in Managing the Studio

WIT posted one of its least profitable years on record 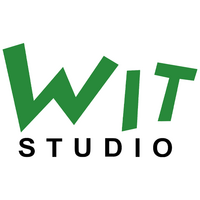 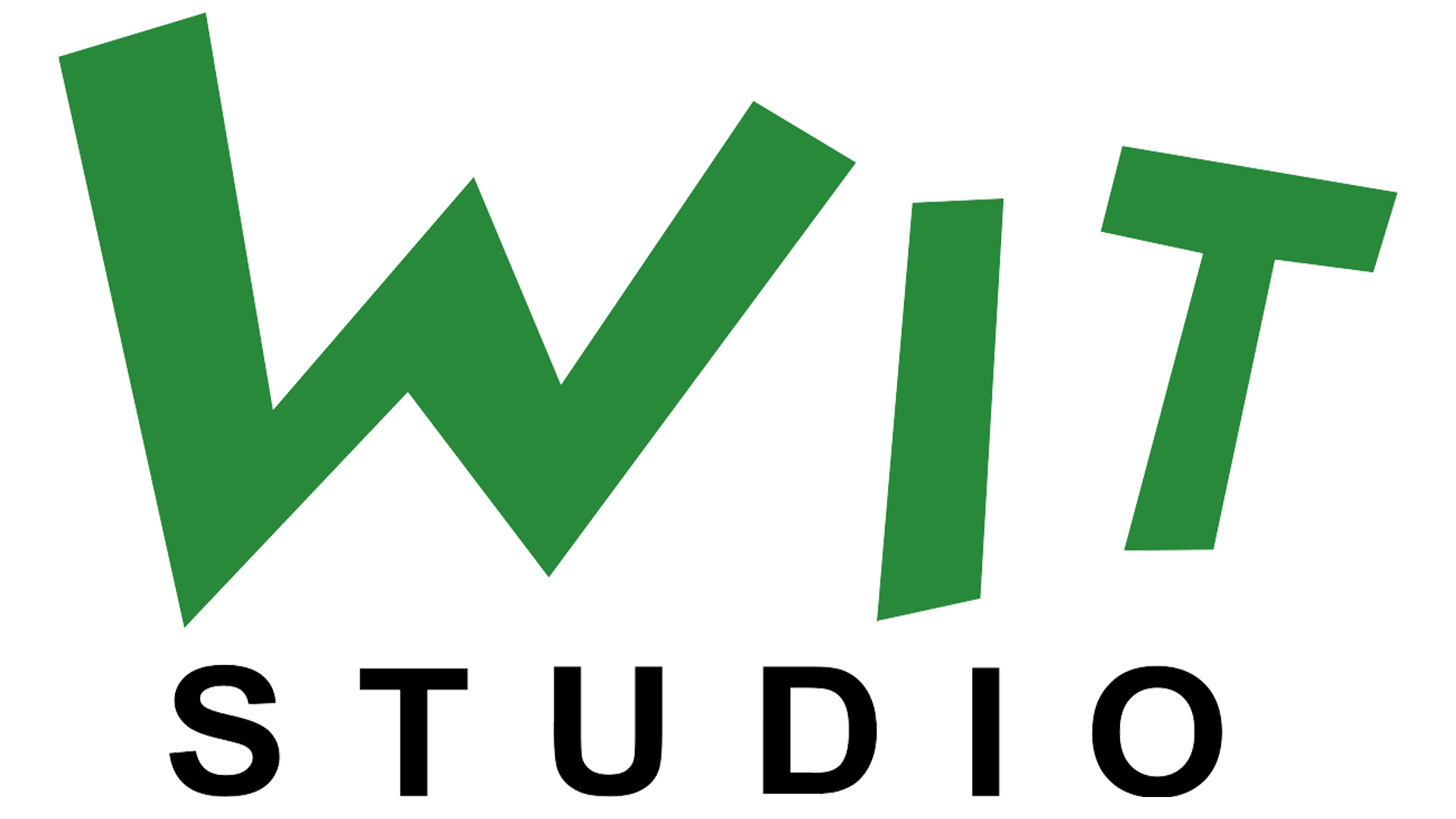 The former studio that produced such hits as the first three seasons of Attack on Titan and The Ancient Magus’ Bride is apparently not doing well financially, according to a report from Japanese industry-focused website gamebiz. According to the report, WIT STUDIO had 40.3% decline in revenue over the last fiscal year (June 1, 2020, to May 31, 2021), losing 501 million yen. This has reportedly sparked worries in the parent company I.G. Port, who have taken it upon themselves to start to manage the studio from a business perspective.

Due to these issues, I.G. Port is said to have stepped in – a very uncommon move for the parent company who usually leaves its subsidiary studios alone –, and implemented a "Subsidiary Management Project." The parent company will be working with the administration of WIT STUDIO to try and implement measures to return the studio to profitability and decrease its deficits and excess liabilities.

WIT Studio only released THE GREAT PRETENDER on Netflix during this time and was halfway through the broadcast of Vivy: Fluorite Eye's Song, though it is not known if any of the past works that WIT STUDIO had a hand in, or any future works that were currently in production, contributed to the loss.