The Backflip!! TV anime series is streaming on Crunchyroll 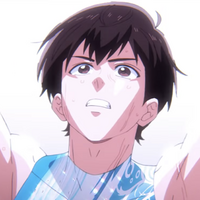 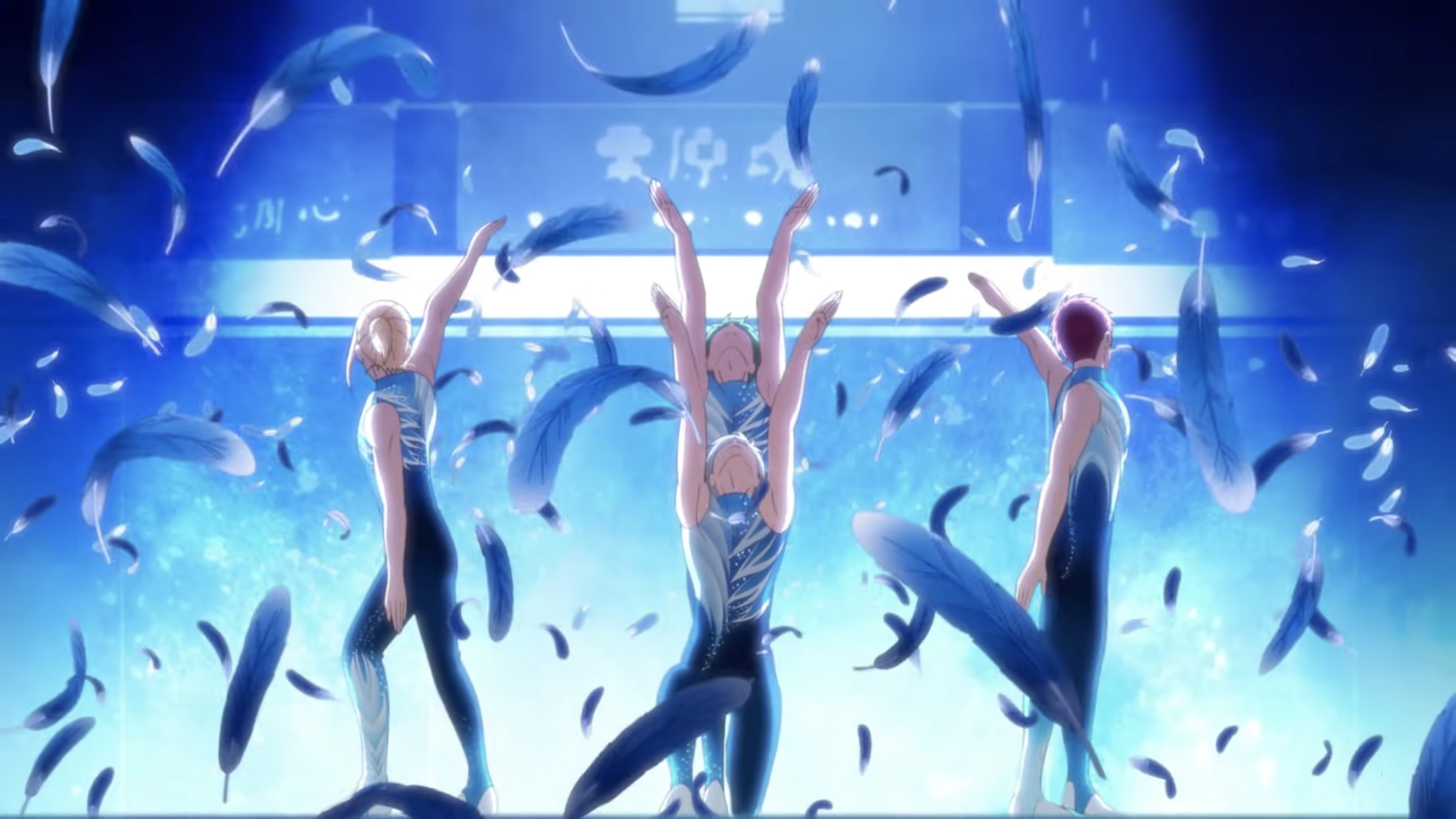 The gymnast boys are back and bigger than ever in the upcoming sequel anime film to the Backflip!! TV anime series. The official Twitter account for the original anime series announced today that the film will premiere in Japan sometime in Spring 2022 and to celebrate, released a teaser visual drawn by original character designer Robico. 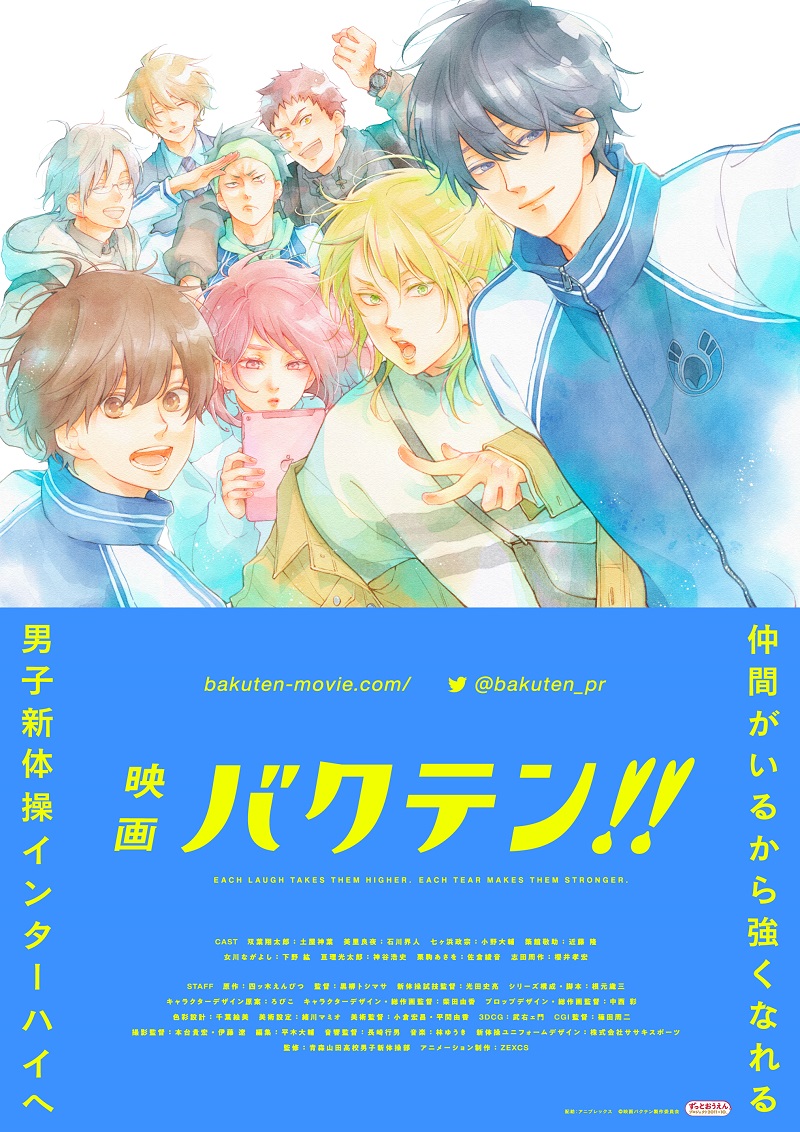 The previously released teaser trailer that was released when the final episode of the Backflip!! TV anime was broadcast back in June:

Crunchyroll streamed the Backflip!! TV anime as it aired on Japanese TV, describing it as such:

Backflip!! Anime Film Announced Along with Teaser Trailer and Website