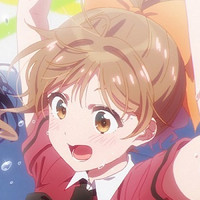 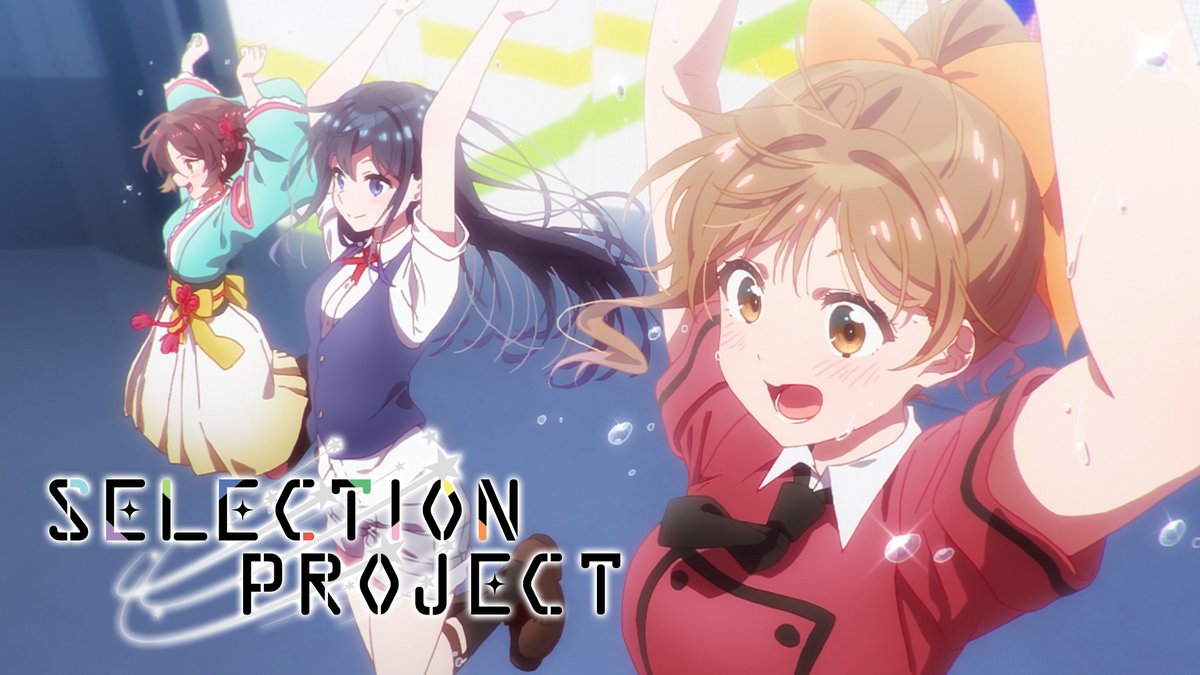 The opening animation sequence has been published to Youtube for SELECTION PROJECT, a currently broadcasting original TV anime about 9 young women competing to realize their dreams as idol singers.

The OP video (below) features the official opening theme for the series, entitled "Glorious Days", which is performed by 9-tie, a voice unit made up of the main cast of SELECTION PROJECT.

Funimation describes the story of SELECTION PROJECT as follows:

Suzune Miyama has been sick since childhood, but always used idol Akari Amasawa’s music for courage and smiles through hard times. Now in her final year of junior high, Suzune is auditioning against thousands of contestants to become one of nine chosen idols in the “Selection Project”—the exact audition competition Akari used to gain fame. Will she follow in her icon’s footsteps? 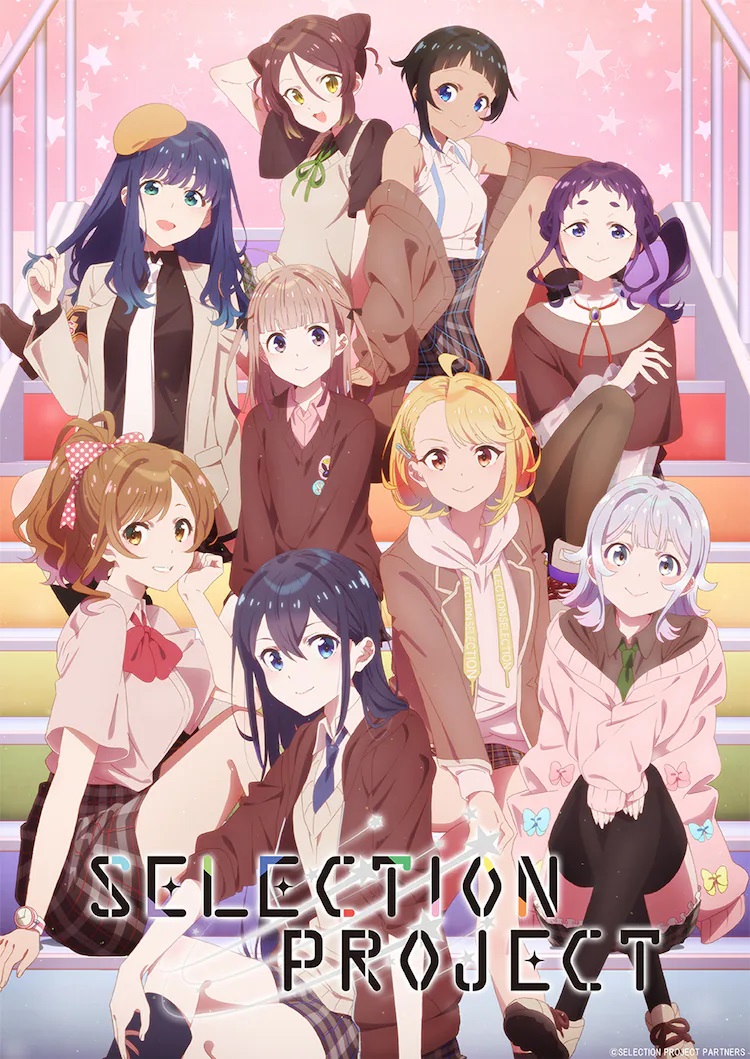 SELECTION PROJECT is directed by Daisuke Hiramaki and features animation production by Doga Kobo. The series is currently broadcasting in Japan on AT-X, TOKYO MX, KBS Kyoto, Sun TV, TV Aichi, and BS11, and it is also streaming on Funimation as part of their fall 2021 anime simulcast lineup.