Shin Kamen Rider is scheduled to be released in March 2023 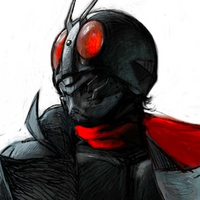 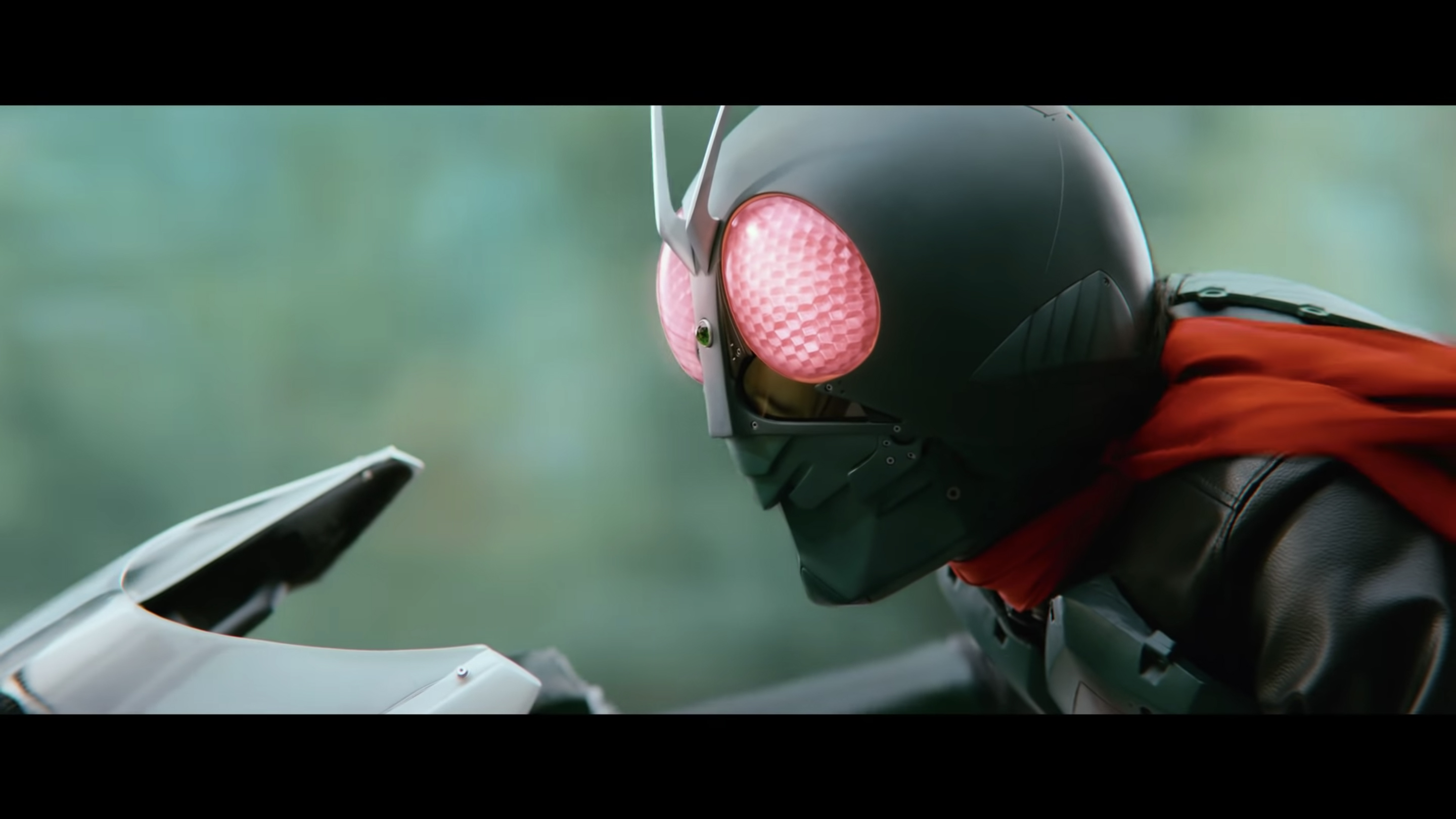 Hideaki Anno's upcoming Shin Kamen Rider film revealed a brand new visual of the updated design for the 2nd Kamen Rider, Hayato Ichimonji, today for the character's birthday. The visual was drawn by Evangelion 3.0+1.0 unit director and storyboarder Mahiro Maeda, who is a frequent collaborator of Anno's at Khara. 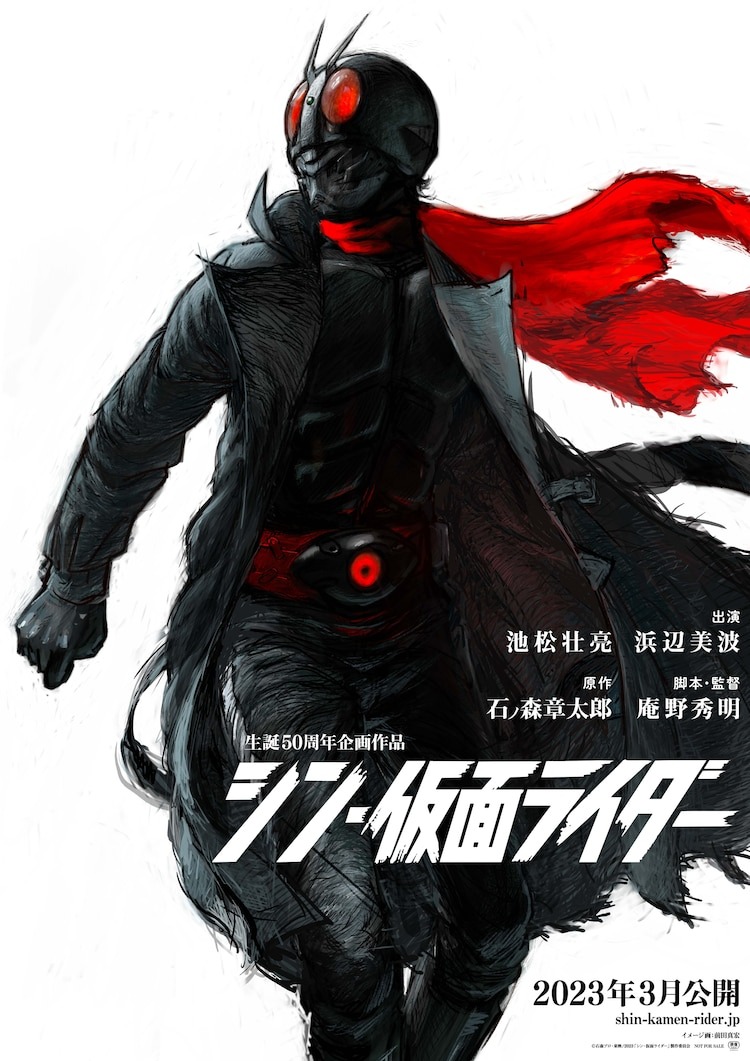 Shin Kamen Rider re-imagines the original Kamen Rider story with Shin Godzilla and Evangelion's Hideaki Anno at the helm. The film is set to be released in Japan in March 2023.