New story event, free Hime avatar, and more are on the way soon 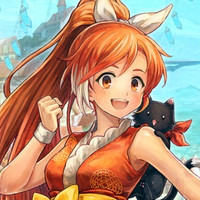 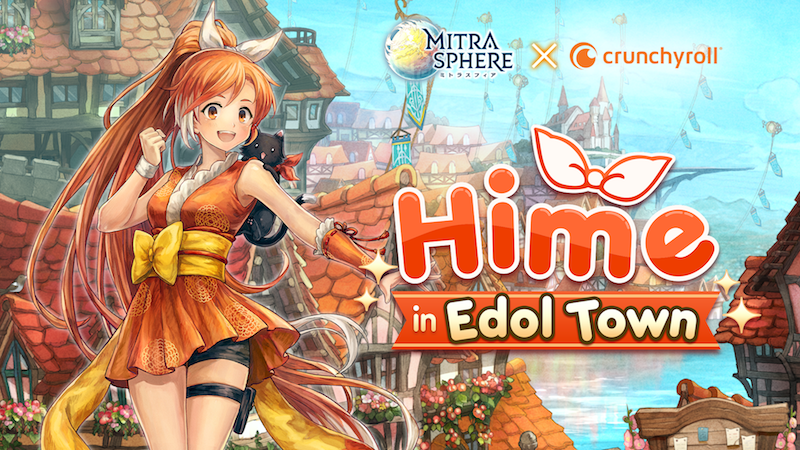 Crunchyroll-Hime and Yuzu have been isekai'd! Thankfully, their destination is a fun one, because Hime is on the way to the world of multiplayer online RPG Mitrasphere in a special collaboration. The action is set to kick off soon, and the collab will include a new story event, a free Hime avatar, an exclusive Crunchyroll-Hime 4-star Outfit for participating in the event, the first ever Step-Up Gacha featuring a new Legendary Rainbow Set, and a bunch of extra rewards.

Here's a preview of what's coming! 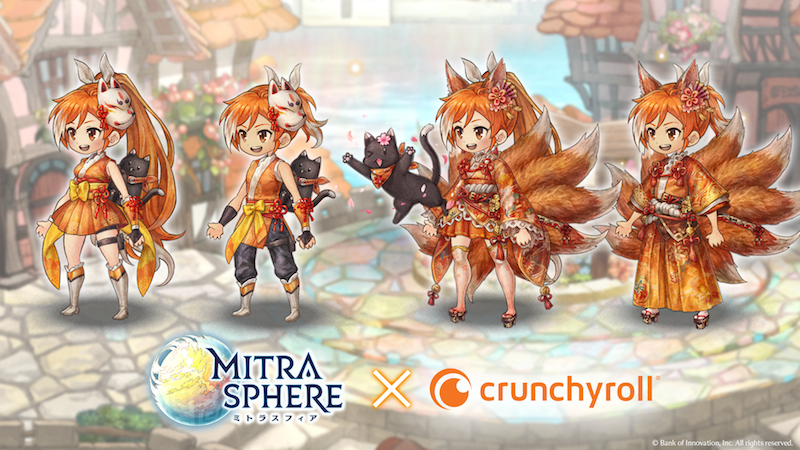 And an overview of the brand new story starring Hime, Yuzu, and the main characters of Mitrasphere:

Princess Connect! Re: Dive Gets a Head Start on Holiday Festivities!