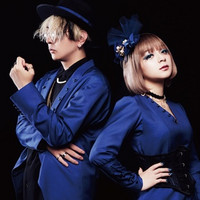 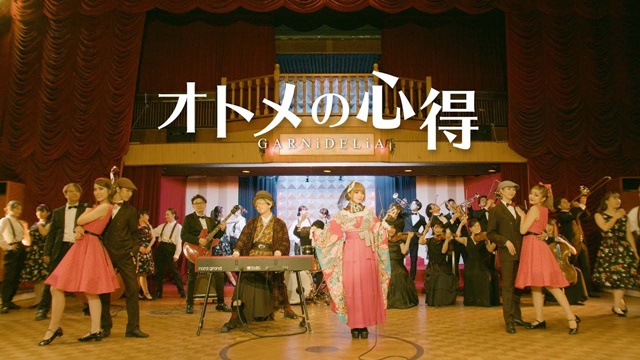 The official YouTube channel for the Japanese pop rock duo GARNiDELiA has posted a three-minute music video for their new song "Otome no Kokoroe" (Hints for a Maiden). The pop tune is now featured as the OP theme for the fall 2021 TV anime Taisho Otome Fairy Tale.

GARNiDELiA was formed by female vocalist MARiA and composer toku in 2010. They made their major debut from DefSTAR Records in 2014 and have worked on numerous anime theme songs. "Otome no Kokoroe" will be included in their fifth original album "Duality Code" to be released on November 17, which is their first album after moving to Pony Canyon.

The song was newly written for the anime, and MARiA sings lightly about the feelings of a maiden that a good old Japanese Yamato Nadeshiko should have, creating a pop song with a sound reminiscent of Taisho-roman. She says, "I spun the lyrics and sang the song, hoping to convey the pure loveliness of a maiden in love and the strength to think of her partner straight away."

The music video, produced by MARiA herself, features her in a retro-modern, Taisho-style kimono and a big band playing in an elegant dance hall. 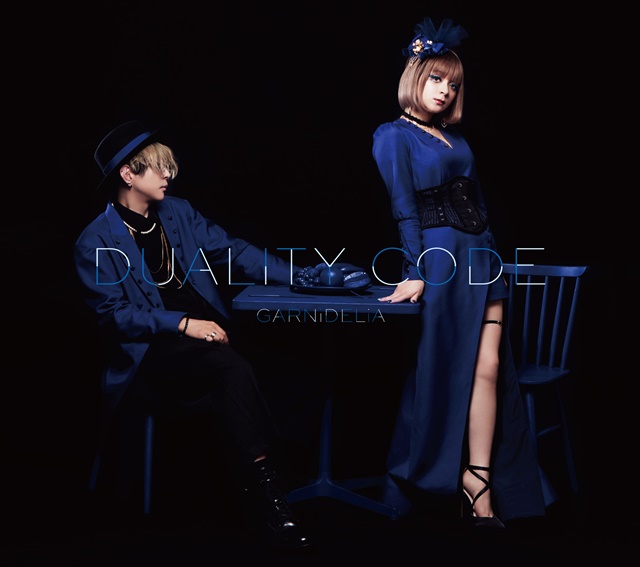 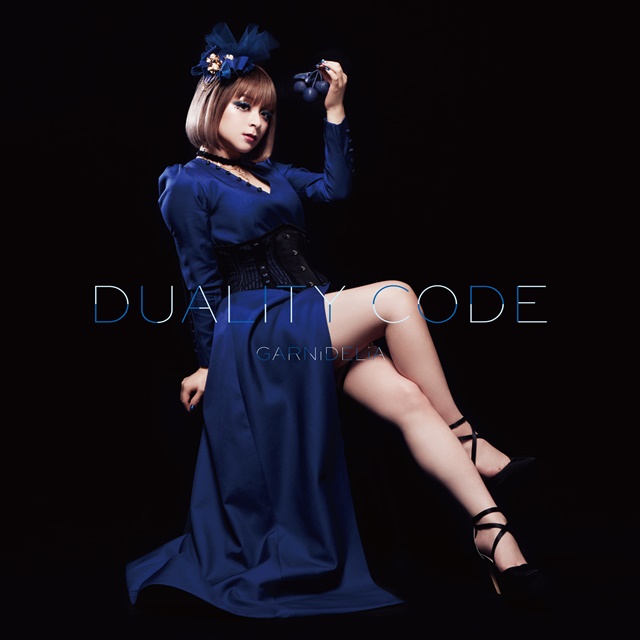 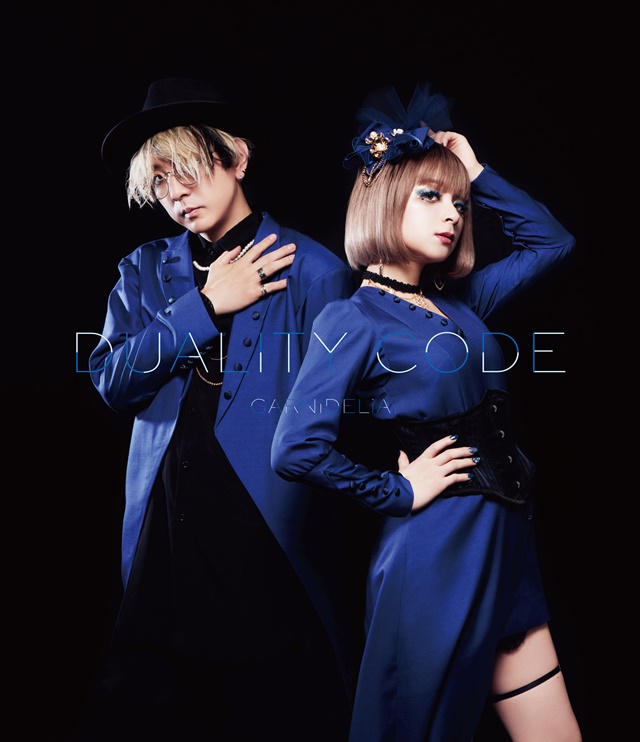 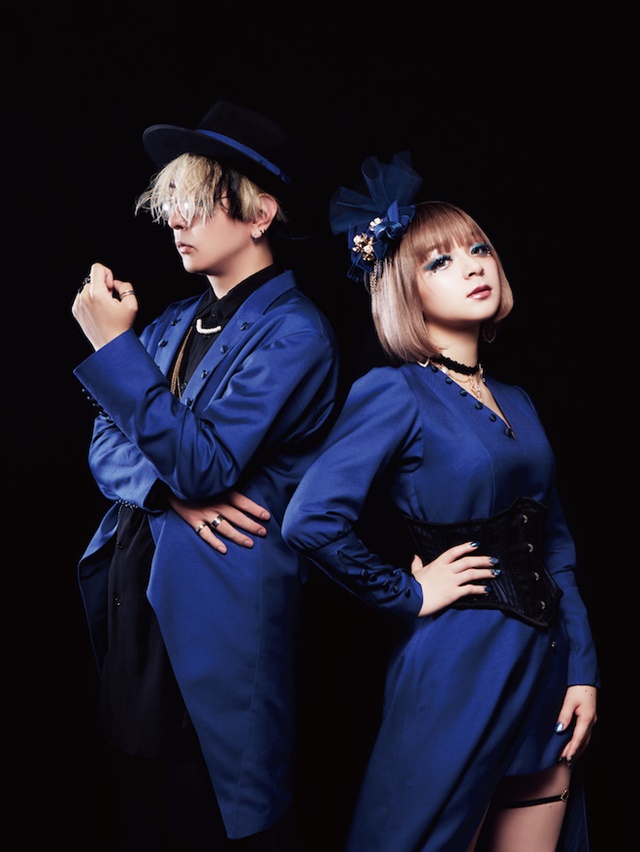