Members of visual kei groups 0.1g no Gosan and the Raid. announce involvement 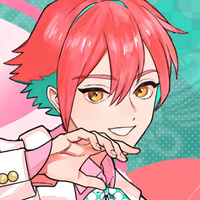 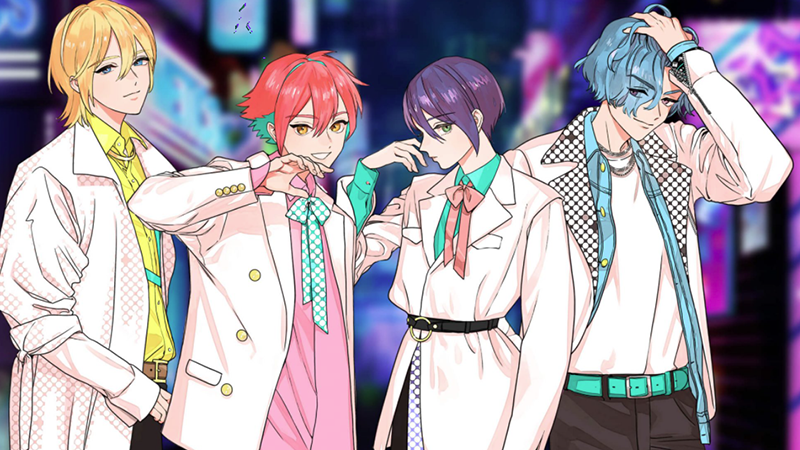 Just yesterday, we saw the premiere of Visual Prison: a "visual kei meets vampires" anime series from Symphogear and BanG Dream! mastermind Noriyasu Agematsu. Not to be outdone, Bandai Namco has annouced the launch of their own visual kei project, Visual Karma. 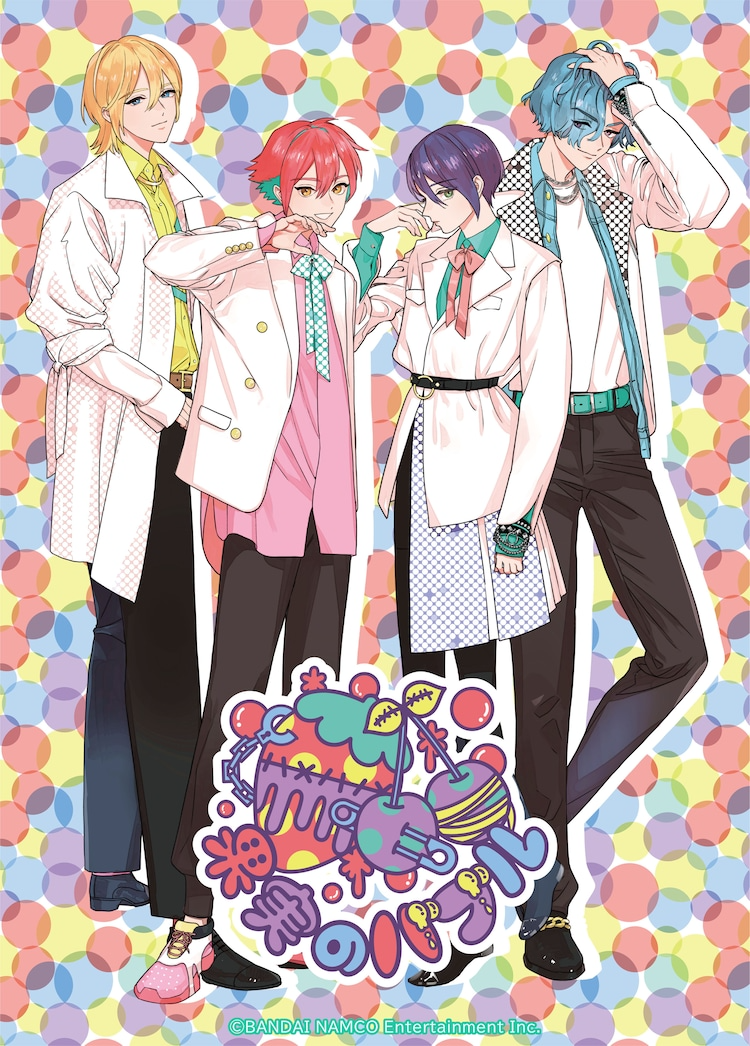 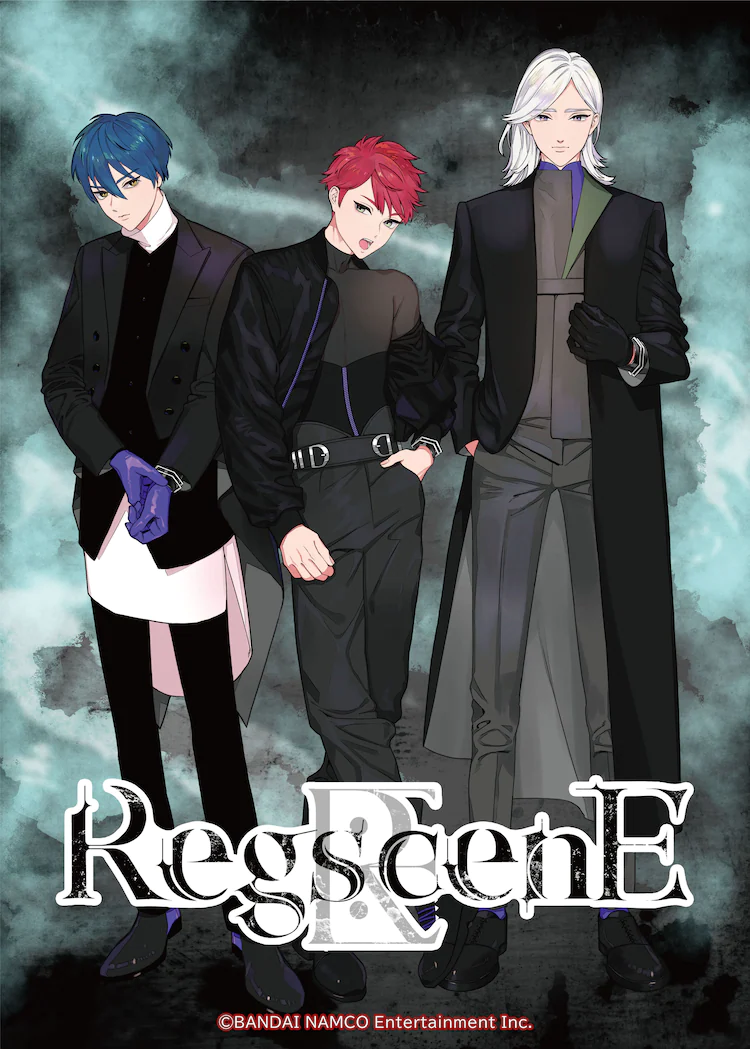 Check out the trailer for the project:

The project will feature music from real-world visual kei performers. So far, You Midorikawa of 0.1g no gosan and bo_ya of the Raid. are confirmed to be providing music, with more to be announced at a later date.

Visual Karma will have a presence at Animate Girls Festival, which takes place November 6-7 in Ikebukuro. Details and further news on the project will be posted on the @VisualKarma Twitter.