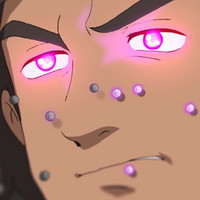 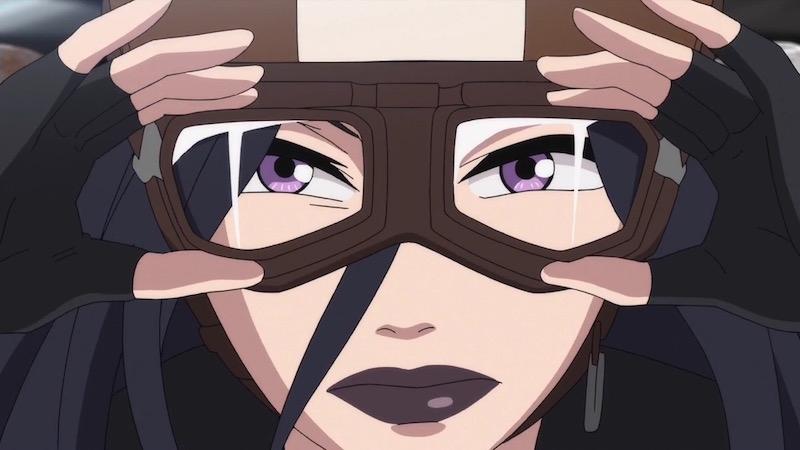 The world of the FreakAngels graphic novel is coming to Crunchyroll in a new Crunchyroll Original production, which had more information revealed during this week's New York Comic Con event. The series is officially set to debut in 2022, and a new trailer is here to go along with the latest update.

Tags
freakangels
« Previous Post
The Prince of Tennis II Gets 1st New TV Anime in 10 Years
Next Post »
Crunchyroll-Hime Enters the World of Mitrasphere in Special Collaboration
Other Top News
11 Comments
Sort by: