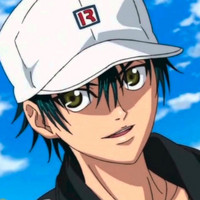 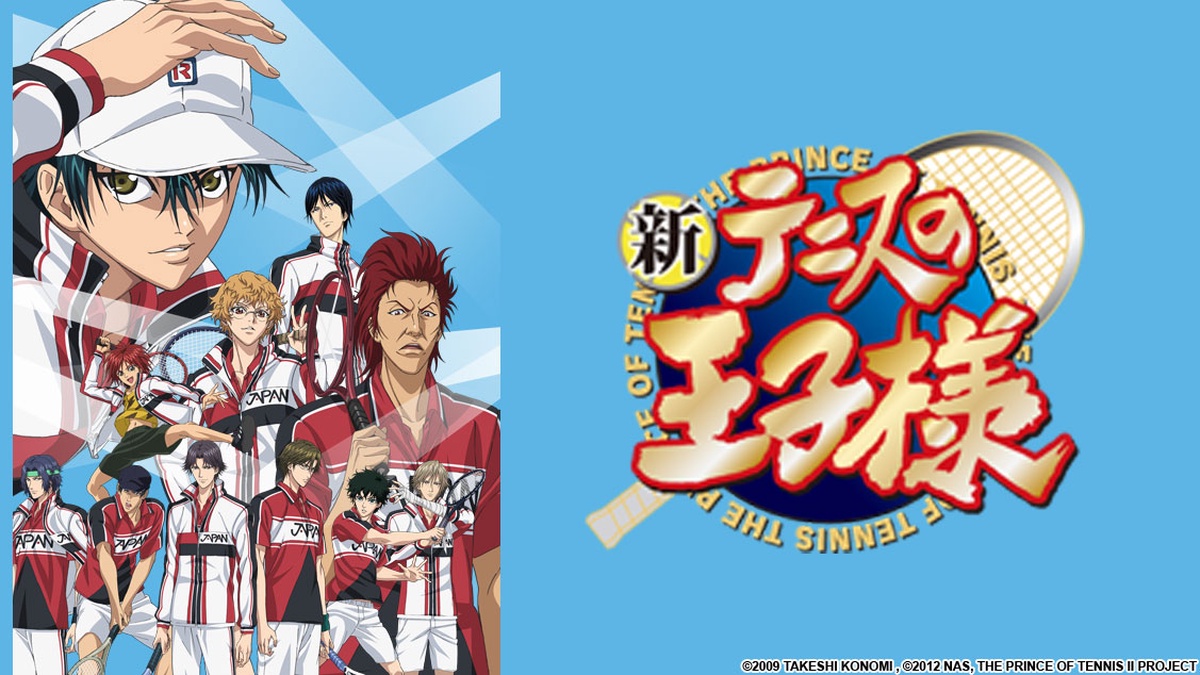 Sometimes an announcement is just that. It's a proclamation of planned existence. In this case, Bushiroad has proclaimed plans to produce a new Switch game based on The New Prince of Tennis.

Further details will have to wait until a later date.

Tags
the prince of tennis
« Previous Post
RECS: Anime You Need To Watch If You Love 86 EIGHTY-SIX
Next Post »
Demon Slayer: The Hinokami Chronicles Shows Off First Screens of Free Rui and Akaza DLC
Other Top News
1 Comment
Sort by: