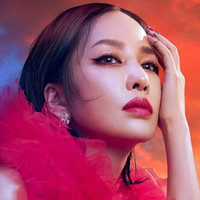 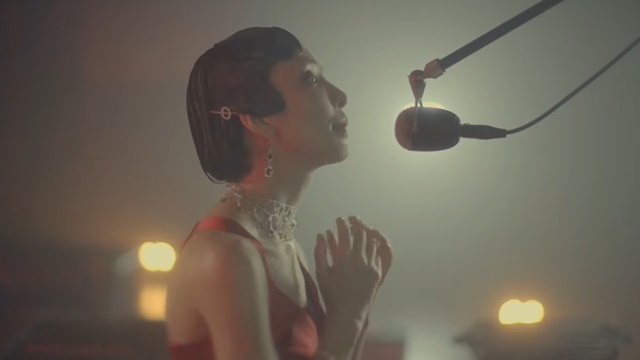 The official YouTube channel for Japanese singer Mika Nakashima has posted a five-minute full music video for "SYMPHONIA," the ED theme song for the fall 2021 TV anime takt op.Destiny. The song will be included in her double A-side 46th single "SYMPHONIA / Shiritai Koto, Shiritakunai Koto" to be released on October 27, 2021.

The theme of this song is synchronized with the fragile but beautiful story of girls who are destined to fight in takt op.Destiny. "When I sang, I was very conscious of the importance of the words," she said. "I'm always looking forward to the finished video as I perform while listening to the images in the director's head in words. I'm sure it will be another wonderful clip." 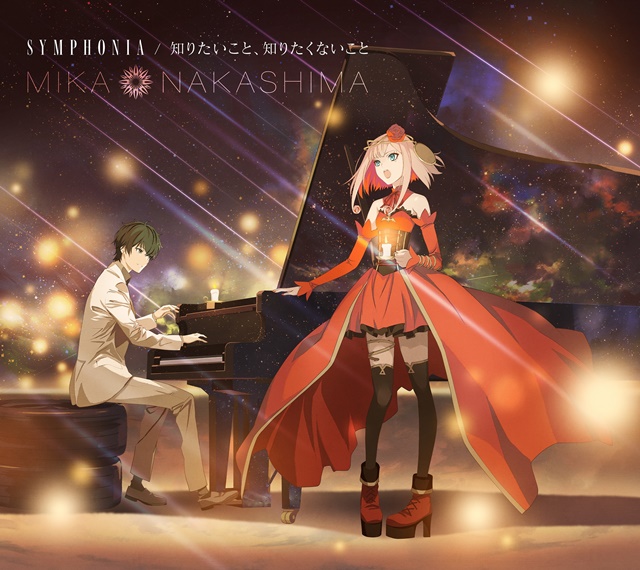 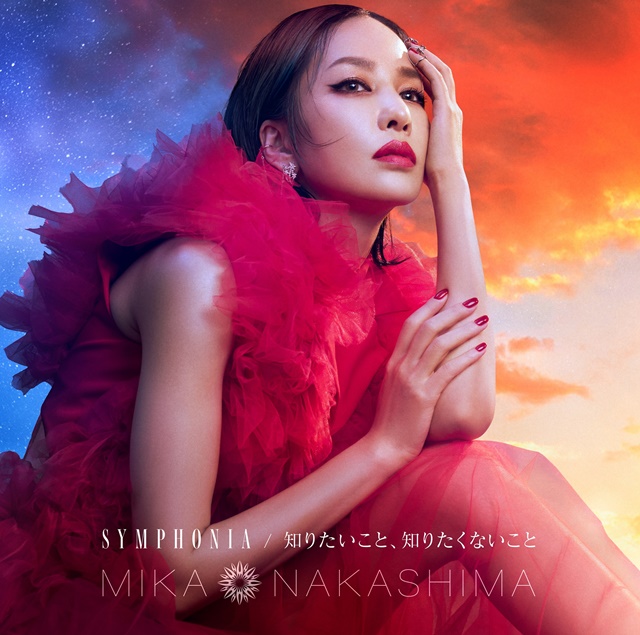 The TV anime takt op.Destiny, based on Bandai Namco Arts and DeNA's classical music-themed mixed-media project takt op., premiered in Japan on October 6, 2021, and has also been simulcast on Crunchyroll to its members in North America, Central America, South America, Europe, Africa, Oceania, the Middle East, and CIS. 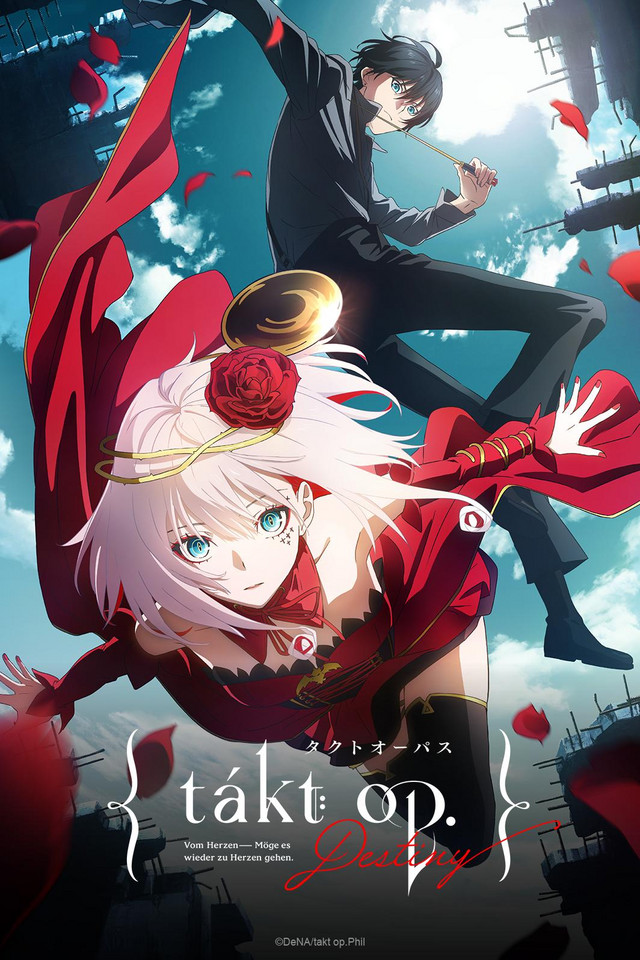