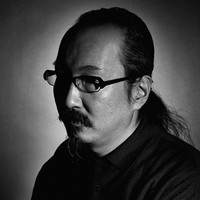 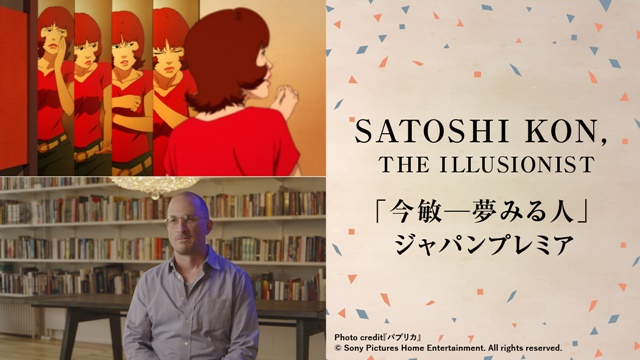 The full program of the 8th New Chitose Airport International Animation Film Festival has been announced, including the Japan premiere of French director Pascal-Alex Vincent's documentary that traces the path of manga artist and animation film director Satoshi Kon, Kon Satoshi, Yumemiru Hito / Satoshi Kon, The Illusionist. The festival is scheduled to be held at the New Chitose Airport Theater in Chitose-city, Hokkaido, from November 5, 2021.

Satoshi Kon, known for his directorial works for Perfect Blue (1997), Millennium Actress (2001), Tokyo Godfathers (2003), and Paprika (2006), passed away suddenly in 2010 at the age of 46. Although his last work Yumemiru Kikai (Dreamimg Machie) has been left unfinished, he has been recognized as one of the most widely distributed animation artists in the cultural history of modern Japan, and still influences many people.

Ten years after his passing, director Pascal Alex Vincent (Give me your hand, Miwa, a Japanese Icon) travels from Tokyo to Paris, London, and Los Angeles to visit people who knew and worked with Satoshi Kon. And his successors in Japan, France, and Hollywood also reflect on the artistic legacy he left behind.

Among the friends who gave comments are Mamoru Oshii (Ghost in the Shell), Mamoru Hosoda (Wolf Children, BELLE), and Masao Maruyama, who co-founded the animation studio Madhouse in 1971 and produced Kon's films. Furthermore, international filmmakers such as Darren Aronofsky (Requiem for a Dream) and Jeremy Kurapan (The Lost Body) also appear to give their comments.

The Japan premiere of Kon Satoshi, Yumemiru Hito / Satoshi Kon, The Illusionist is scheduled to be held at Theater 1 of the New Chitose Airport Theater at 12:25 on November 8, 2021.