The much-awaited adaptation will be streamed worldwide on November 19 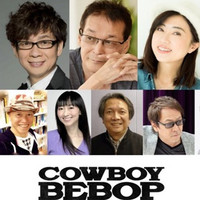 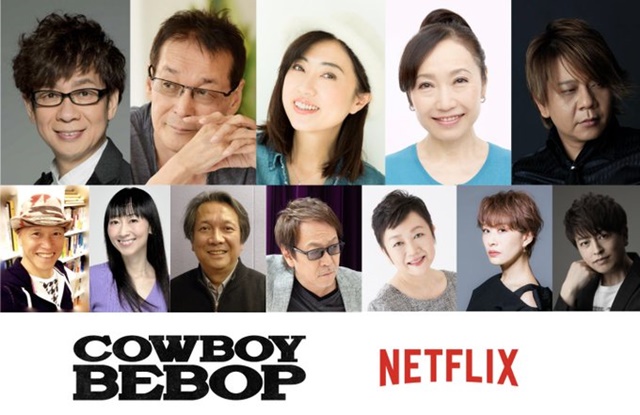 In addition to them, Norio Wakamoto and Gara Takashima are also confirmed to reprise their roles as Vicious and Julia, respectively. The role of Jet Black, which was played by Unsho Ishizuka in the anime, is newly played by Taiten Kusunoki, best known as Antonio Lopez/Rock Bison in TIGER & BUNNY. Ishizuka passed away on August 13, 2018, at the age of 67, due to esophageal cancer.

"Cowboy Bebop is a very important work for me. I've been waiting for the live-action version to be made. I'm very touched by the respect for the anime version," Yamadera said. "I hope I can match the performance of John Cho, who plays Spike beautifully this time, and also bring out the atmosphere of Spike that I have been playing. There are many settings and developments that are unique to the live-action version. I would be glad if both those who liked Bebop and those who have never heard of it will enjoy it!"

The ten-episode Cowboy Bebop live-action series will be streamed on Netflix worldwide on November 19, 2021.

Meanwhile, the original Cowboy Bebop anime series will be available on Netflix in 190 countries worldwide from October 20. 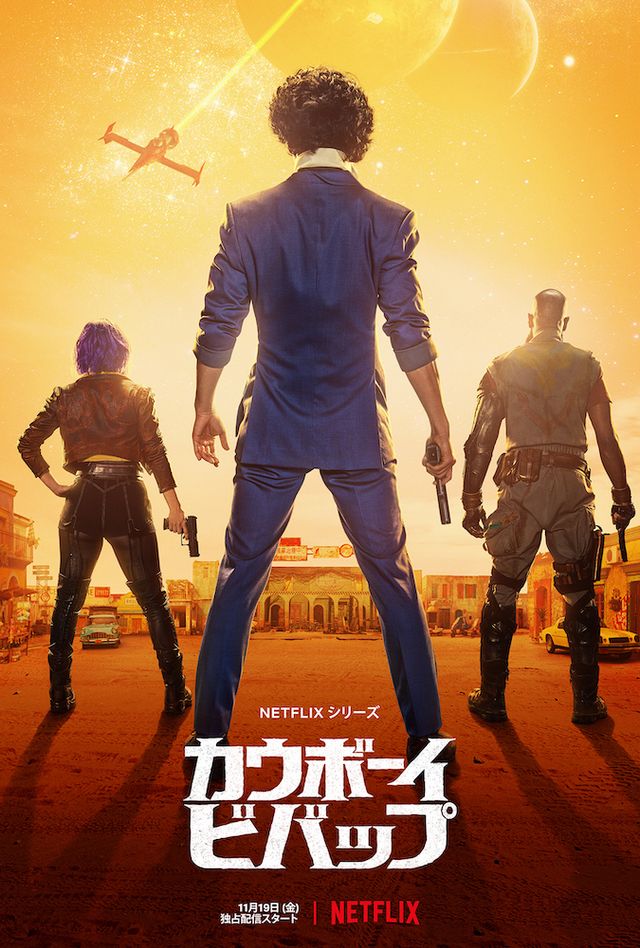