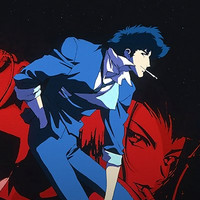 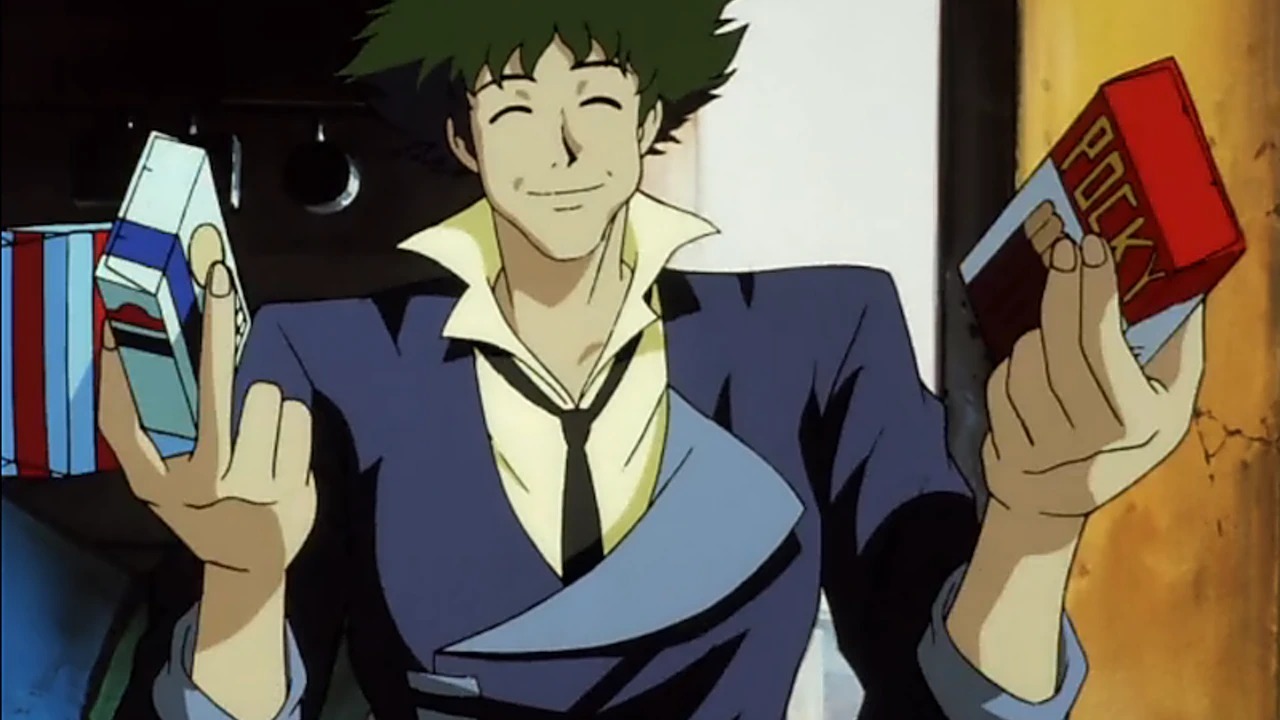 If you're looking to check out or revisit the anime that started it all, you'll be able to watch all of the original Cowboy Bebop on Netflix ahead of the live-action series's debut. Netflix announced plans to bring Shinichiro Watanabe's anime into the fold worldwide on October 21.

That gives everyone just under a month to soak it all in—maybe a few times, even—before the live-action Cowboy Bebop premieres on November 19.