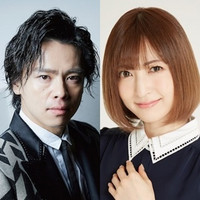 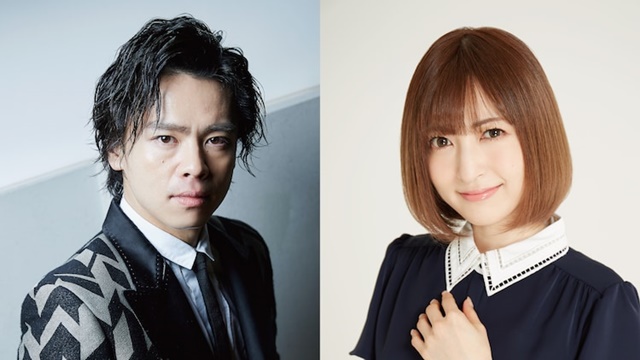 A musical adaptation of Leiji Matsumoto's sci-fi adventure manga series Galaxy Express 999 is set to be performed at Nihon Seinenkan Hall in Tokyo in April 2022, under the title Galaxy Express 999: THE MUSICAL. It will be a "complete version" of the story from the start of the journey into space to the farewell, including original episodes.

Meanwhile, the main heroine Maetel is newly played by 35-year-old Sayaka Kanda (the Japanese dub voice of Anna in Frozen, Yuna in Sword Art Online The Movie: Ordinal Scale). She is very happy with this casting, "After watching Galaxy Express 999: Farewell, Maetel ~ My Eternity ~, I felt that Maeter is an eternal being, so I am very honored to have this opportunity."

The script and lyrics of the musical are written by Ako Takahashi, and Yuuna Koyama serves as director. The  music is directed by Mickey Yoshino (Godaigo keyboardist), who arranged the iconic theme song for the 1979 anime feature film, which will be also featured as the ending song for the musical. 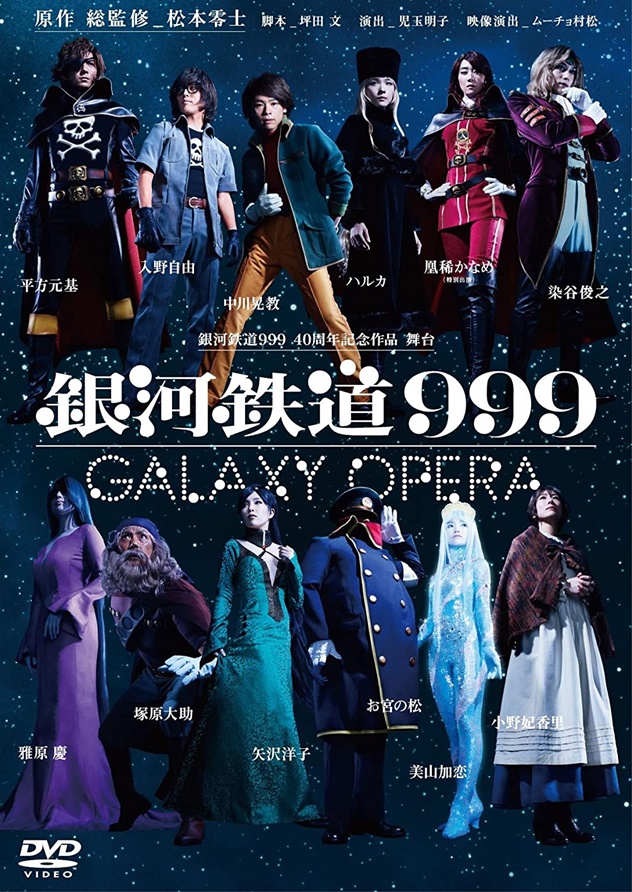 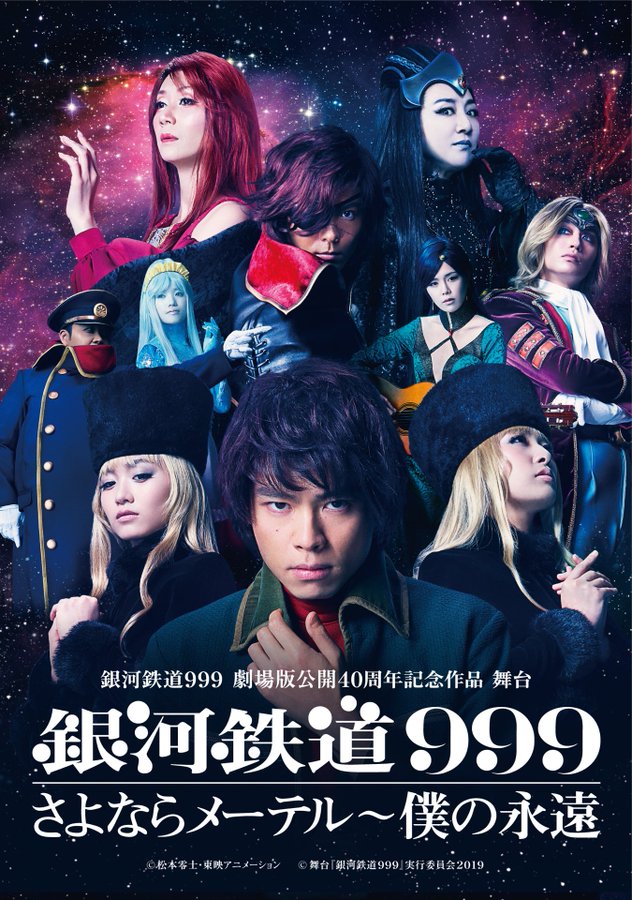