Keisuke Shinohara (A3!) serves as director at CloverWorks 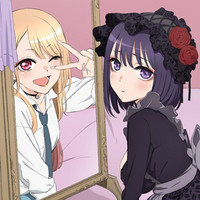 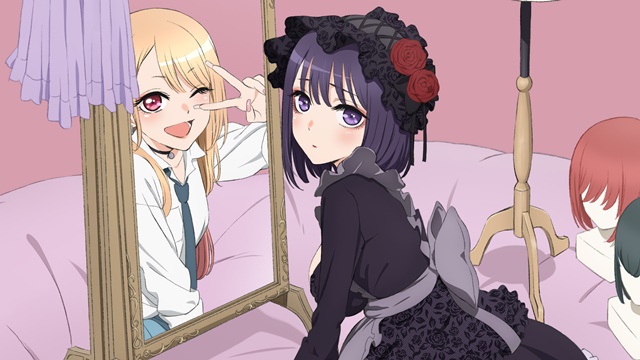 An official website and Twitter account for the forthcoming TV anime adaptation of Shinichi Fukuda's cosplay-themed rom-com manga Sono Bisque Doll wa Koi wo Suru (The Bisque Doll Fells in Love) / My Dress-Up Darling are now open, revealing its first key visual and main staff. No word yet on when it will air.

The manga has been serialized in Square Enix's Young Gangan since January 2018, and its latest eighth tankobon volume is set to be released on October 25, 2021. Under the title My Dress-Up Darling, its English edition has been released from Square Enix Manga & Books since April 2020. 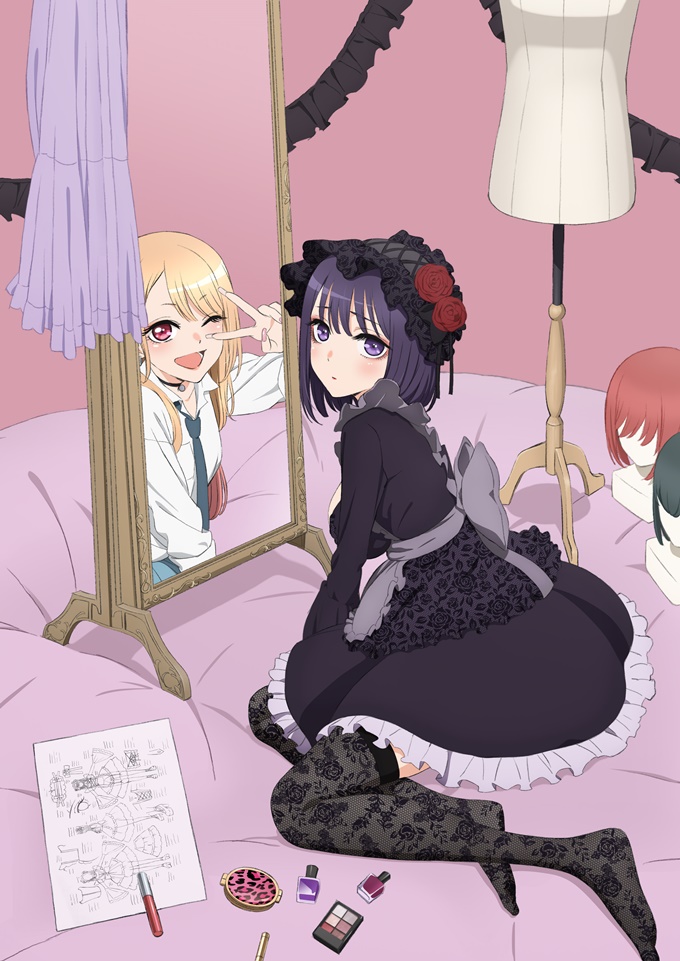 Trailer for the manga's English edition: