LiSA: "This music video is like a peek into the night and the inside of my mind." 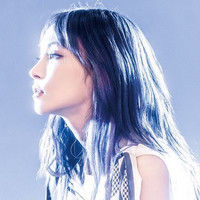 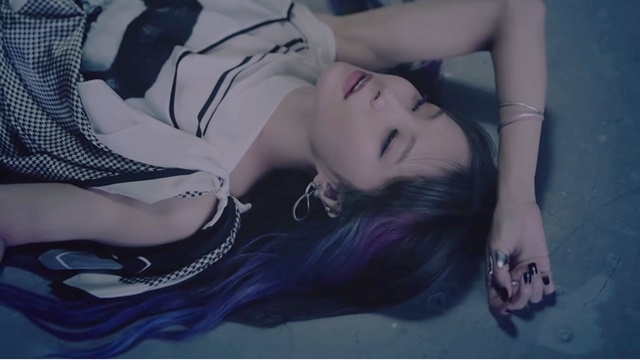 With the digital release at midnight on October 15, LiSA also posted a four-minute music video for her latest song "Yuke" (Go) on her official YouTube channel. The lyrics of the song were written by LiSA herself, while the music was composed by by Ayase, who also works as a composer for YOASOBI.

LiSA has performed the theme song for the SAO franchise since the OP theme "crossing field" for its first TV anime in 2012. She writes on Twitter, " Even on a night when I feel overwhelmed by sorrow or a night when I feel anxious because I can't find an answer, I just 'go' with the present. That's how I've been running through the past 10 years. This music video is like a peek into the night and the inside of my mind. With you. To Tomorrow. The world is a kaleidoscope."

As already used in the trailer, "Yuke" is featured as the theme song for the upcoming feature film Sword Art Online the Movie -Progressive- Aria of a Starless Night. The film based on on the reboot series that retells the first arc of the original Sword Art Online novel series by Reki Kawahara is scheduled to be released in Japan on October 30, 2021. 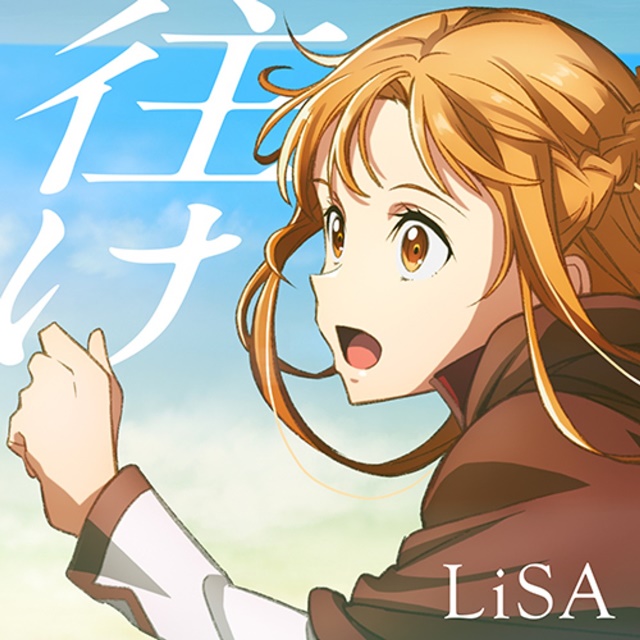 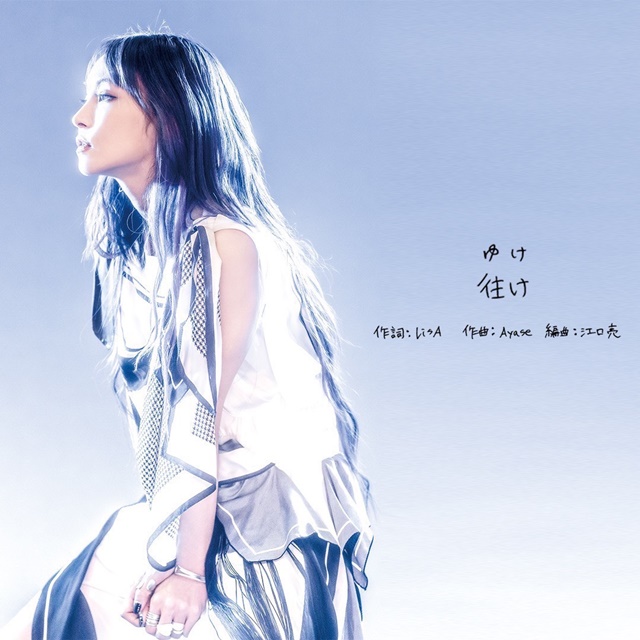 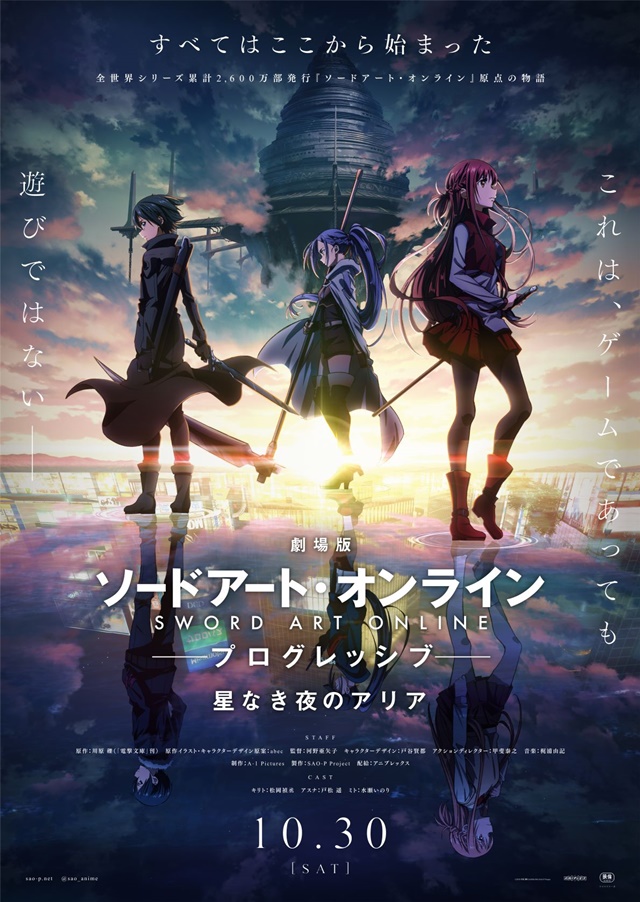