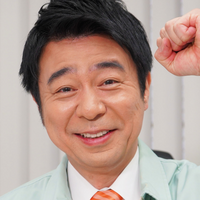 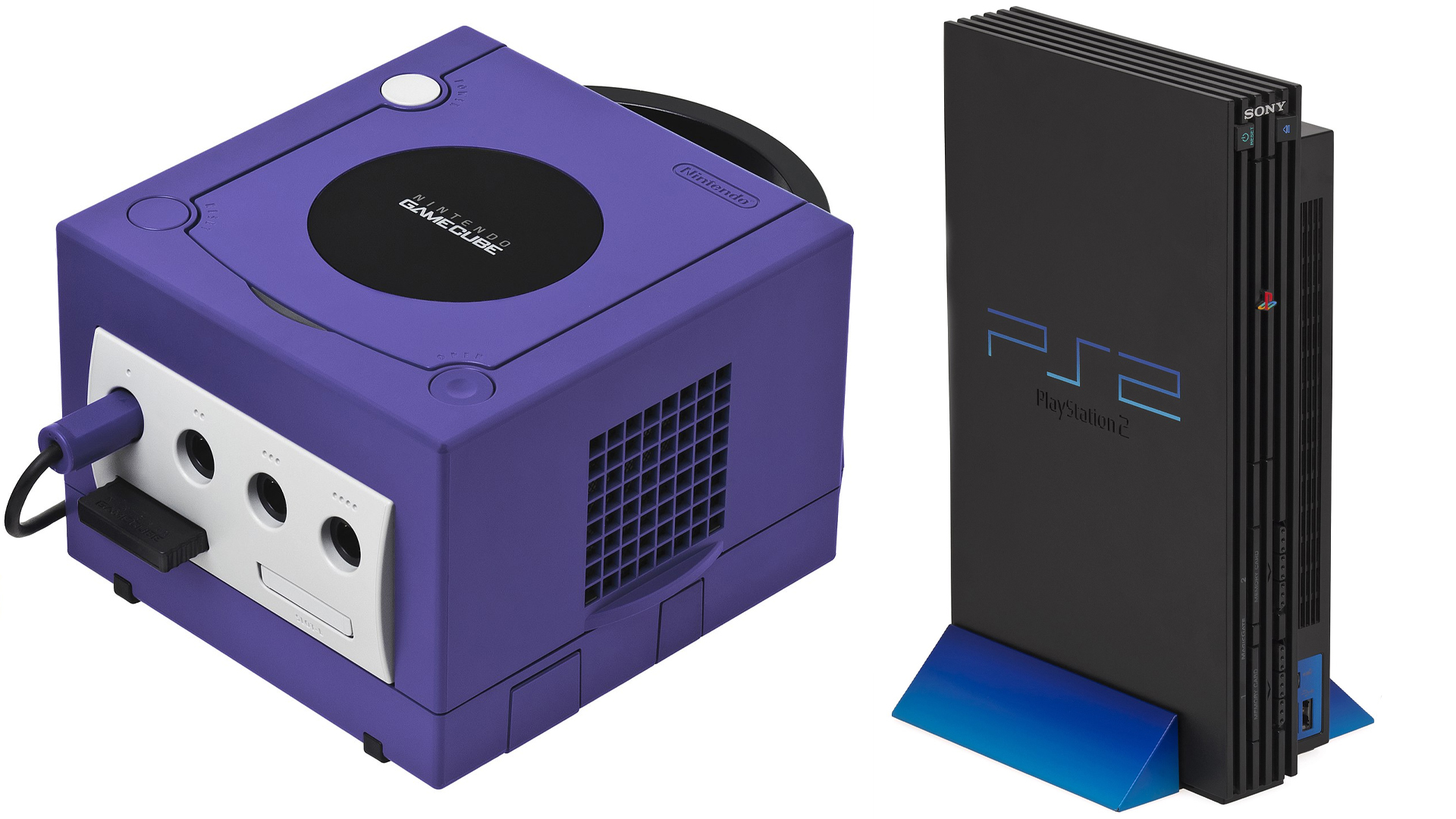 Japanese video game variety show GameCenter CX has lifted its ban on consoles and games from the sixth generation of video games consoles to be used in the retro video game challenges in the 25th season of the hit show, which sees Chief Arino face some of the hardest challenges in gaming history. The first game featured under the new rules was 2003's Monster Attack, where Arino had to protect the earth from alien invaders.

Included in the new rules are games from the PlayStation 2, which was released in Japan in 2000, the Nintendo GameCube, and the Gameboy Advance, both of which were released in Japan in 2001. Presumably, the new rules include the Sega Dreamcast and the original Xbox, but likely poor sales in Japan will limit their presence on the show. The last consoles and games added were the fifth generation ones in 2015.

GameCenter CX's retro rules state that a console has to be 20 years old to be included in the challenges, making those that remember the release of those systems (like this writer), feel very old indeed. Game Center CX airs on Fuji TV in Japan on Thursday nights at 24:00 (effectively 12 AM on Fridays).