Theatrical run in Japan will will kick off on February 4, 2022 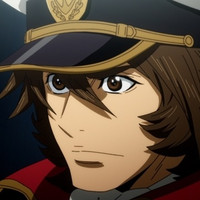 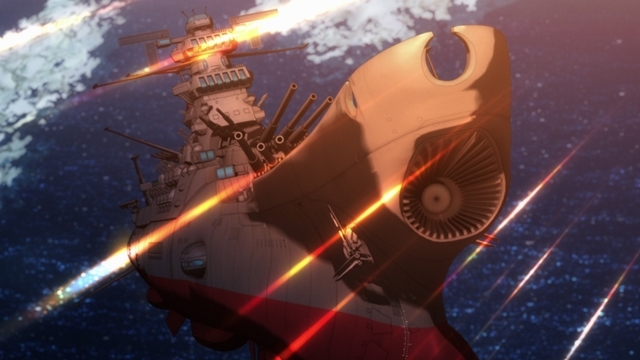 Yamato 2205 is a two-part all-new arc of the remake series, and is based on the 1979 TV special Space Battleship Yamato: A New Voyage. Its story sets three years after the previous installment 2202: Warriors of Love and tells Yamato's new journey with Susumu Kodai as the new captain. The second part's time-limited theatrical run will begin in 36 theaters in Japan from February 4, 2022. As with the previous installments, the special limited edition Blu-ray will be also sold at the theaters at the same time, then general sales of the DVD/Blu-ray will begin on March 29, 2022.

The site has also revealed the second part's synopsis as below:

Three years have passed since the battle against the White Comet Empire. In order to save the endangered Gamillas race, Abelt Dessler continues his search for a new home planet, and finds one in the Milky Way Galaxy that meets his requirements. However, the planet is located in the territory of a powerful interstellar nation. A territorial dispute breaks out in the galaxy, and Earth, which has a security treaty with Gamillas, is forced to be involved.

The magic of the Time Fault, which had given the Earth military and economic superiority, disappeared in exchange for the lives of Susumu Kodai and Yuki Mori. While feeling remorseful, Kodai, the new captain of the Yamato, sets out on a training voyage with his new crew to prepare for the coming emergency. He is unaware that among them is someone who wants to kill him. In a time of unprecedented uncertainty, Yamato is about to embark on a new journey. On their way, an unimaginable new enemy awaits them. 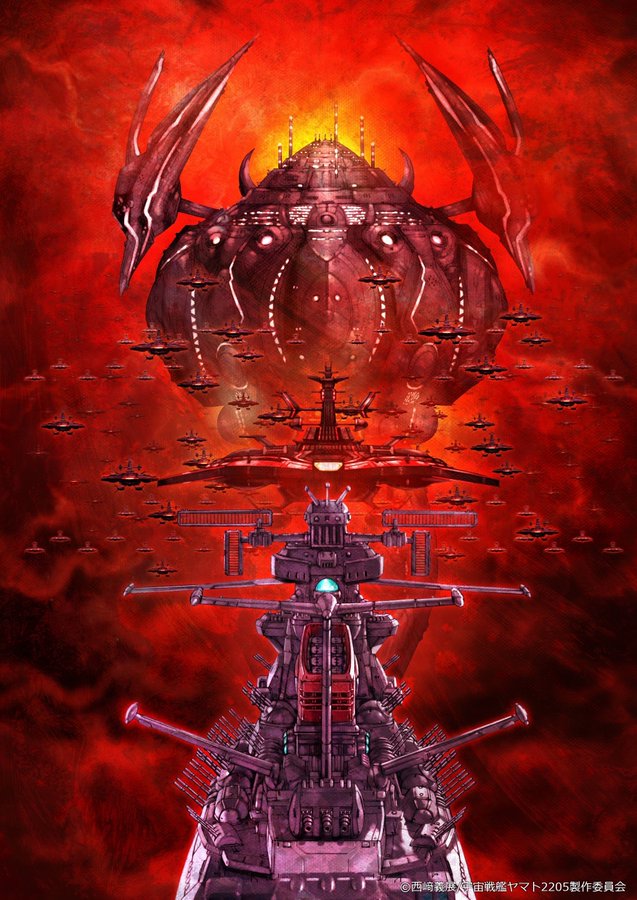