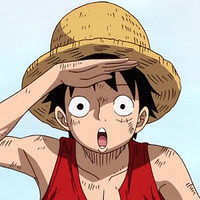 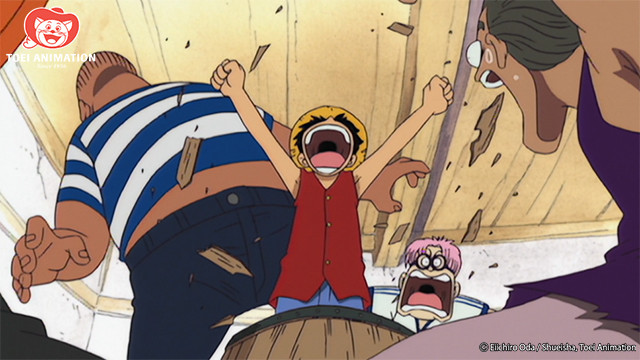 The Straw Hat crew have set their sights on the famous Fuji TV building and are planning to showcase their adventures in the Odaiba headquarters whether they like it or not! Starting on October 30, the One Piece manga will be holding the ONE PIECE COMICS "100" COVERS GALLERY exhibition to celebrate 1,000 chapters on the 5th floor of the building with every volume cover on display – taking up a total of 66 meters (that's 216.5 feet for you Americans!) of floor space!

Not only that, the One Piece anime will be celebrating 1,000 episodes in the building with the terrace on the 7th floor, and the plaza on the 1st floor both having celebratory visuals from the TV anime series – which has been airing on Fuji TV since 1999. The terrace will have a signboard measuring 7.2 meters in length and 2.4 meters in width will be erected and be decorated with a visual of Luffy and Kaido squaring off that was previously released. The plaza will feature the Straw Hat pirates on 10 pillars.

Visual for the event: 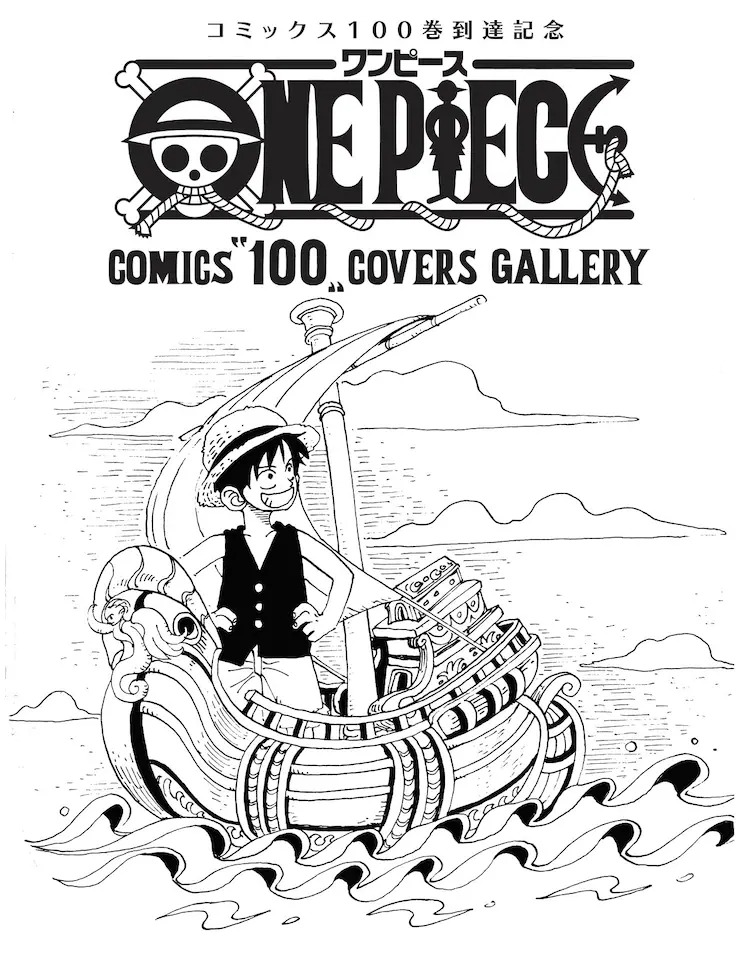 The One Piece volume covers on display on the 5th floor will be original reproductions of the covers drawn by Eiichiro Oda. The area will also have a photo wall with the covers of volumes 99, 100, and 101 stitched together as well as a video celebrating the 1,000 episodes of the anime, and a shop with exclusive goods.

The entire event, titled 'ONE PIECE' Visual Festival in Fuji Television starts on October 30 and will be running until January 30, 2022. Or at least as long as the Straw Hat crew wants it to last...