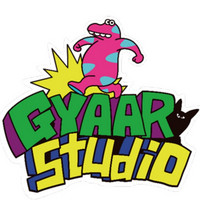 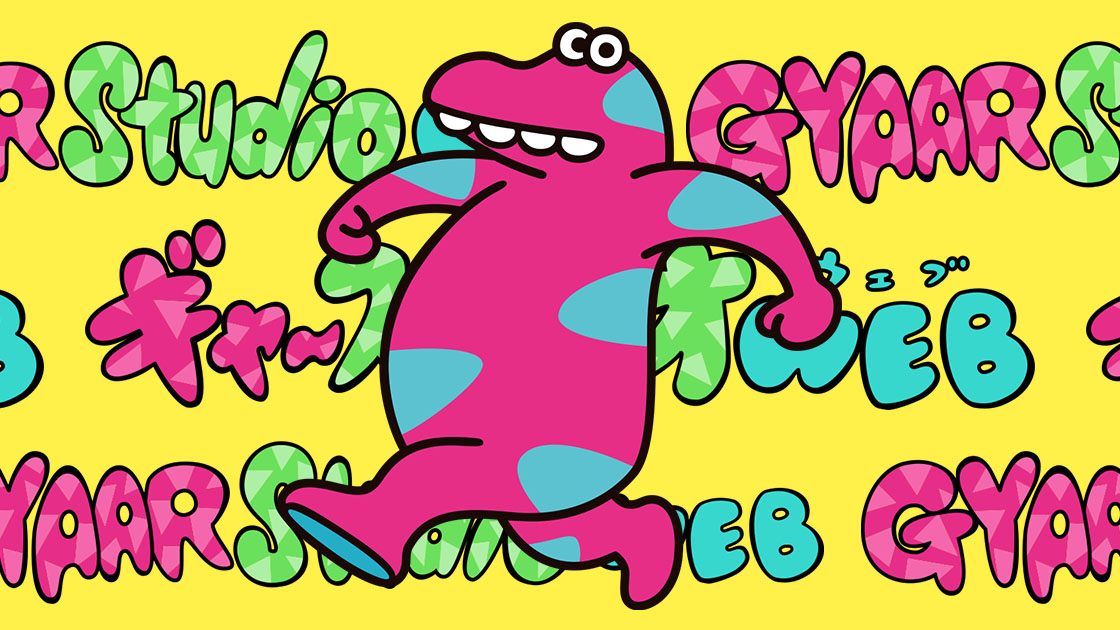 Bandai Namco Studios is looking to cultivate some fresh talent with new and unique ideas, and it's doing so with the establishment of GYAAR Studio. This independent games label aims to give creators the opportunity to express their ideas freely and directly, and the first title to fall under its scope is publisher Phoenixx's Survival Quiz CITY.

Moving forward, GYAAR Studio plans to put out one independent game each year, with a team of creators known as "heroes" pulled from the young staff and put in charge of development.

Both the name and the mascot of GYAAR Studio come from the character of the same name from Survival Quiz CITY. Beyond that game, there's currently an official website available in English and Japanese, as well as an official Twitter @GYAAR_Studio.