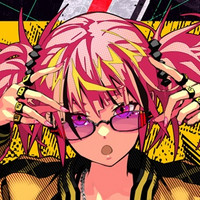 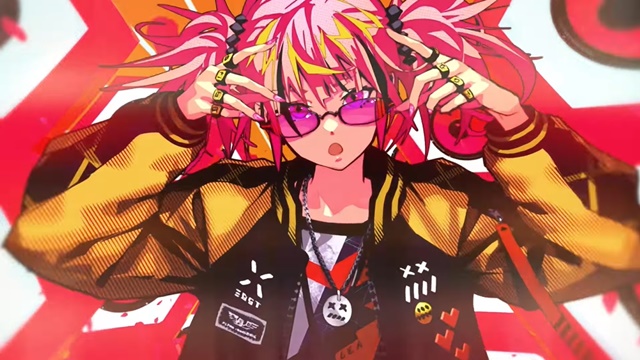 Ahead of the release of its debut 10th-anniversary EP "BANG!!!" on November 30, 2021, Japanese music duo EGOIST posted a music video for the title song, which has also been used as the OP theme for the fall 2021 TV anime BUILD-DIVIDE -#000000- CODE BLACK.

The unit was formed by songwriter ryo (supercell) and vocalist Chelly in 2011 originally to perform the theme songs for the TV anime Guilty Crown. Even aftter that, the unit has provided theme songs for many anime, including the PSYCHO-PASS series and the three-part Project Itoh film series. In celebration of the 10th-anniversary, this MV features their visual illustrations from the past, including the latest one by redjuice. 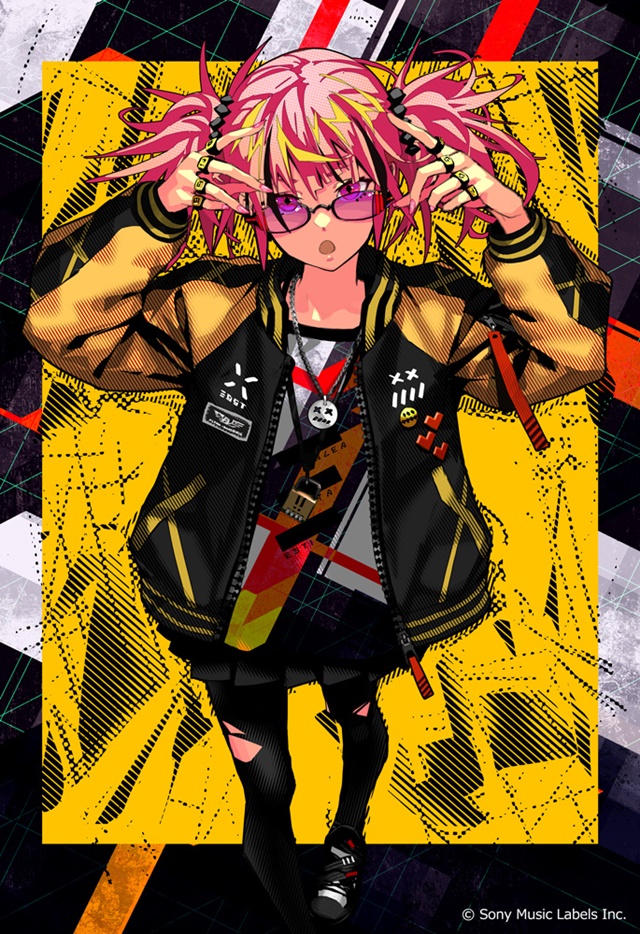 The first season of the Liden Films-produced TV anime BUILD-DIVIDE -#000000- CODE BLACK premiered in Japan on October 9, 2021, and has been also simulcast on Crunchyroll to its members in the US, Canada, UK, Ireland, Australia, New Zealand, LATAM, Europe, Russia, India, and Middle East. The second season is slated for April 2022. 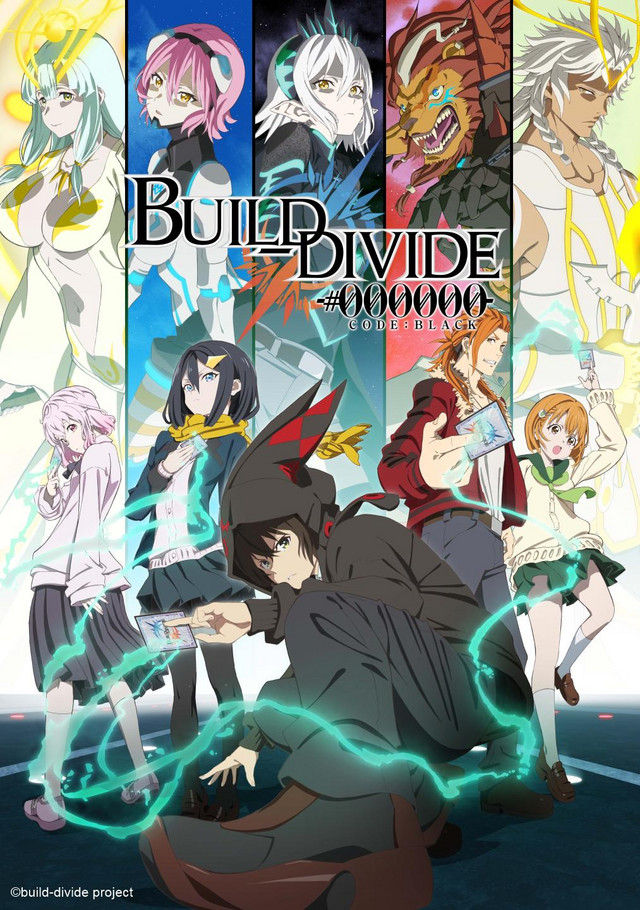