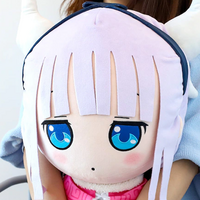 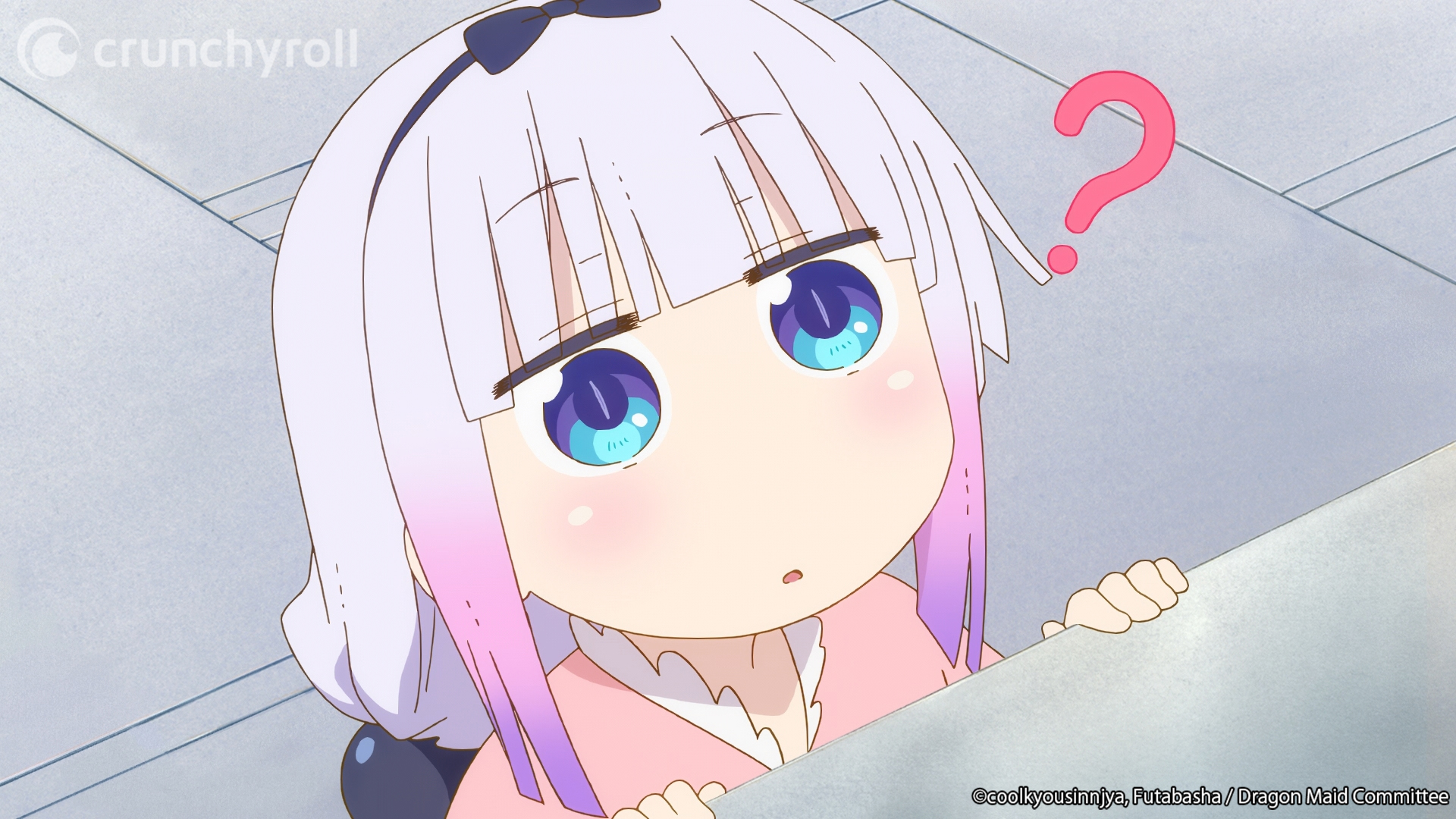 Kanna is the cutest when ... well, actually, there is no time where she isn't the cutest thing on the planet. Though, the biggest issue with Kanna is that she only exists as part of the Miss Kobayashi's Dragon Maid TV anime and manga, until now! Announced today, a plush and cuddly Kanna will be available physically – and at 52 cm, she's the perfect size to hug! 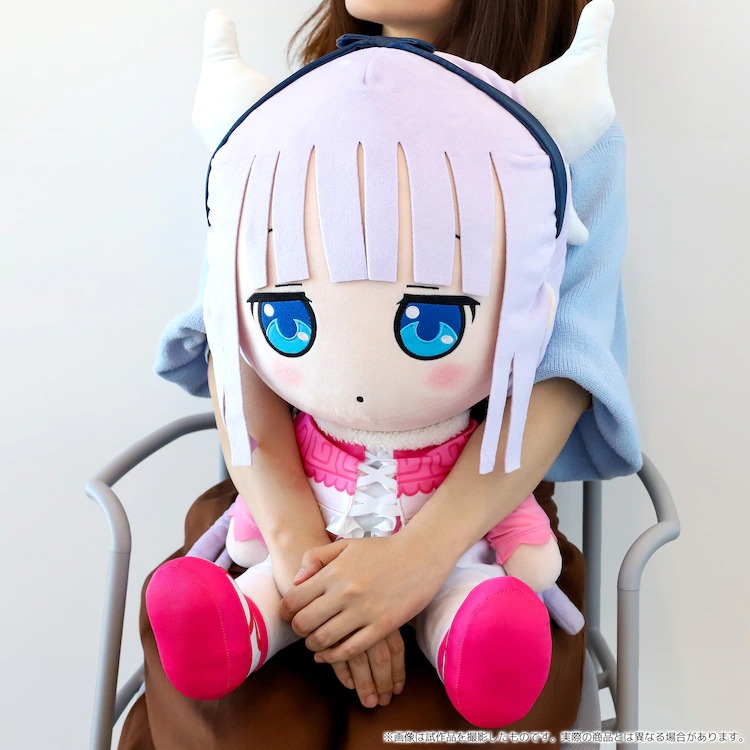 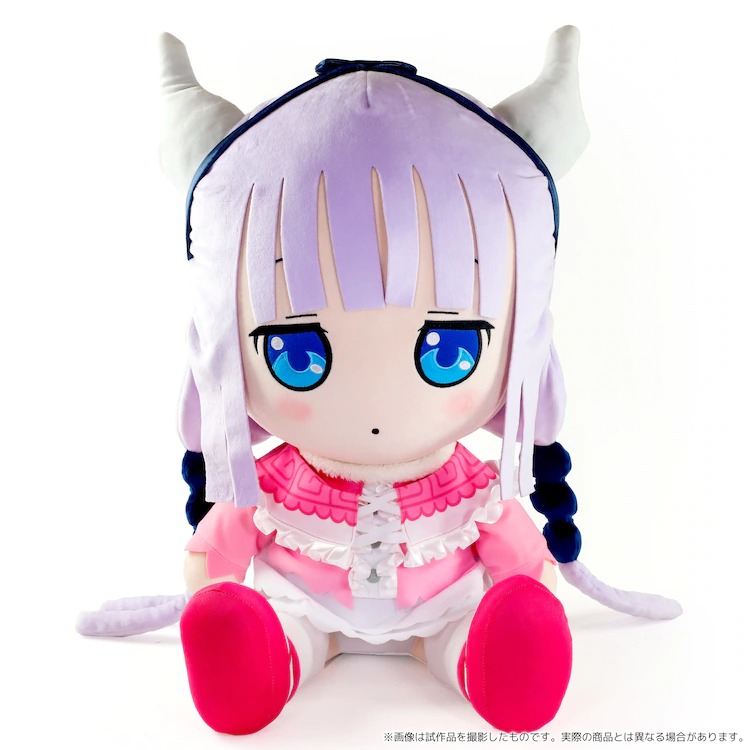 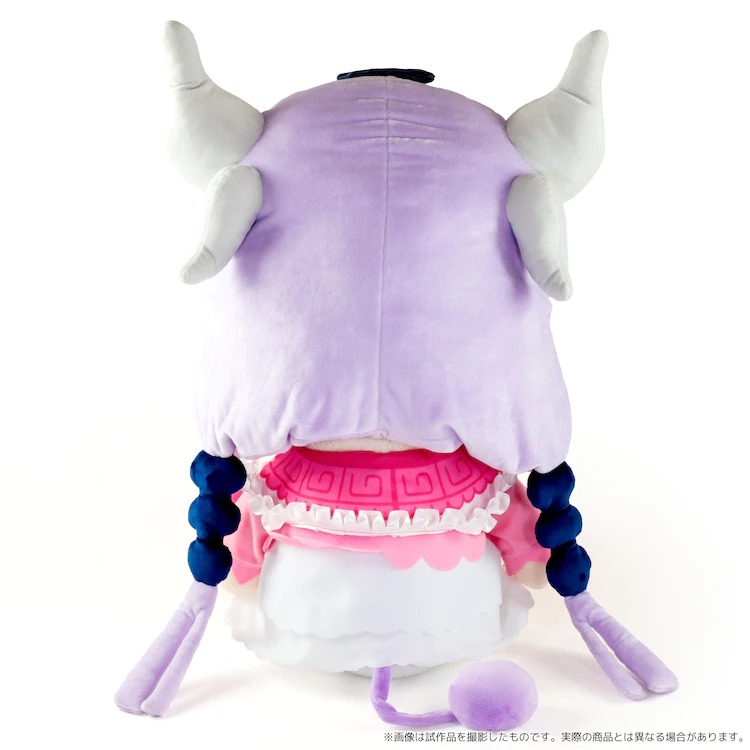 Though Kanna won't be cheap, or easy to get. The dragon costs 16,500 yen ($145) and is only available through pre-orders through Animate stores across Japan and online until November 10 and are being made-to-order only. Delivery dates are expected for January 21, 2022.