Gosho Aoyama: "This is all thanks to the fans who have continued to support it for over a quarter of a century!" 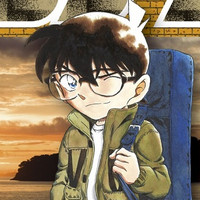 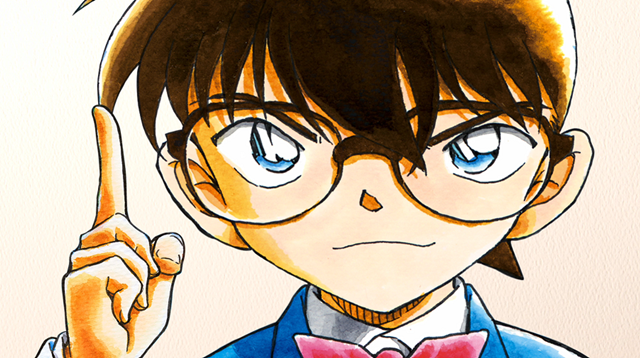 Today on the release day of the memorial 100th volume Gosho Aoyama's Detective Conan / Case Closed mystery manga series in Japan, Shogakukan announced that the manga has reached a circulation of 250 million copies worldwide. The manga has been serialized in the publisher's Weekly Shonen Sunday for 28 years since January 1994 and has become one of the longest-running and most popular weekly manga series in Japan.

Hello, this is Aoyama! It's been 28 years since it started in 1994... When I first started, I thought it would be a blessing if I could publish one volume after three months of serialization, but... (laughs) I never thought it would reach 100 volumes... This is all thanks to the fans who have continued to support it for over a quarter of a century! Thank you very much! If you've bought all the volumes, your bookshelf is probably stained brown, but if you think of it as brick-pattern wallpaper, it won't bother you too much... (It definitely will! (laughs)) 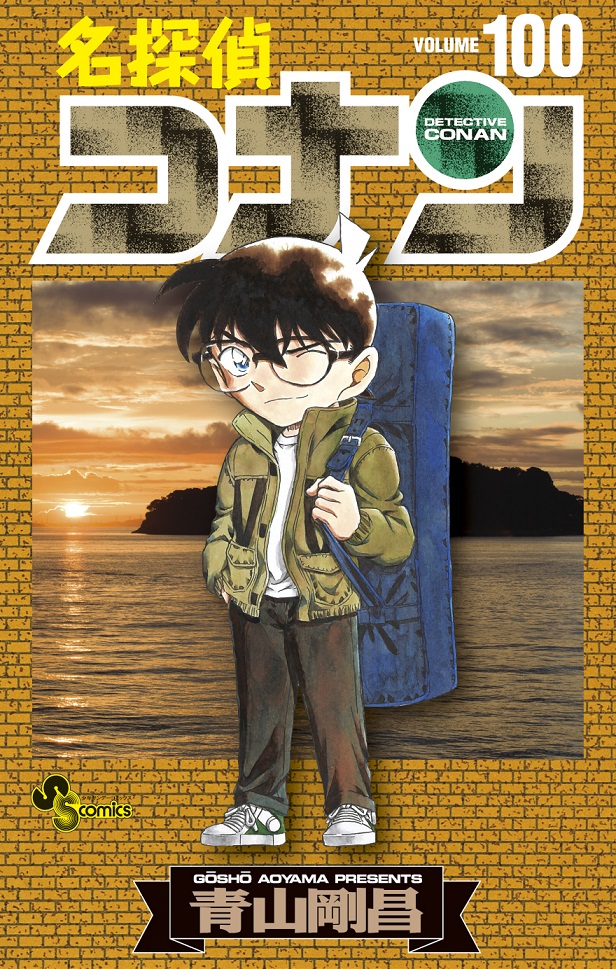 A huge 22-meter advertisement featuring the visuals of Conan from all 100 volumes has been displayed in the underground passage of Shibuya Station on the Denentoshi Line (until October 24, 2021). 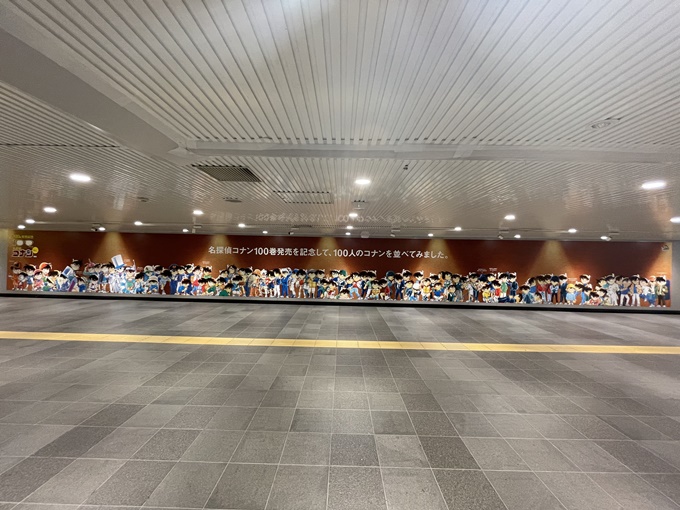 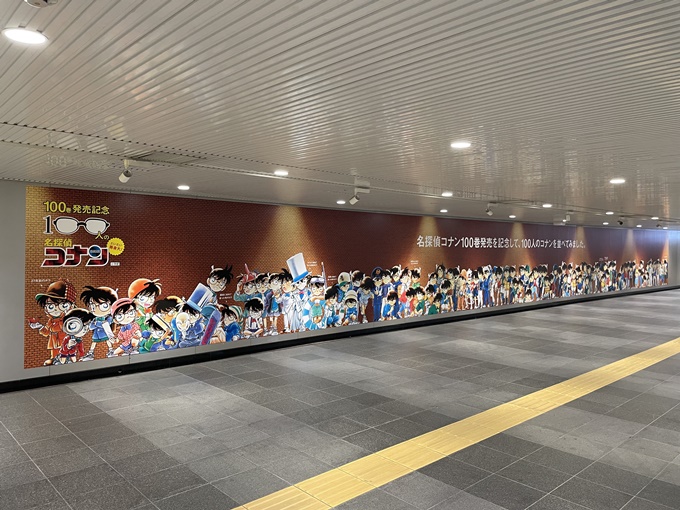