"I was able to make music about a precious other who appeared before an isolated person." 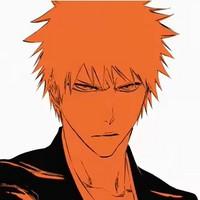 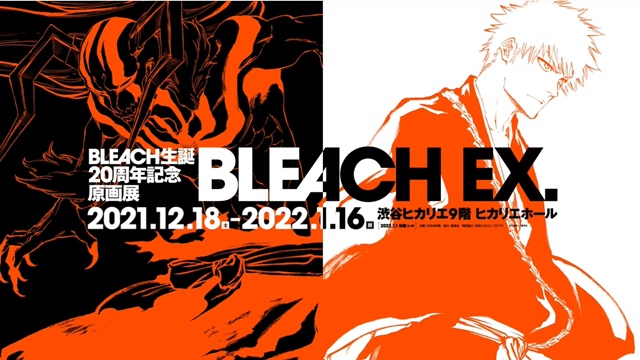 Kitani is also a support bassist for the rock duo Yorushika and a vocaloid song producer under the name Konnichiwa Tanita-san. His latest song "Seijya no Koushin" was used as the OP for the summer 2021 TV anime The Idaten Deities Know Only Peace. The instrumental version of "Rapport" was already featured in the first PV posted in August without mentioning his name.

Kitani, who is a big fan of Bleach, says, "Something that cannot be seen but can be felt. Something that is created when interacting with others. Something that can never be created if there is only one person in the world. For me, 'Bleach' was a work that carefully depicted it that could be called the 'heart,' spending a long time. I have reinterpreted it with the word 'Rapport.' It is a word that refers to a relationship of trust, something like a bridge that connects people to each other. I was able to make music about a precious other who appeared before an isolated person. Let's enjoy together the passage of the 20th-anniversary of this great work, a place to reflect on the past and look to the future!" 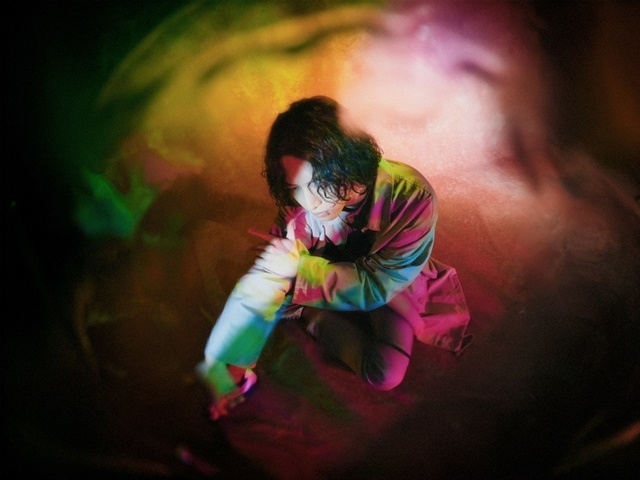 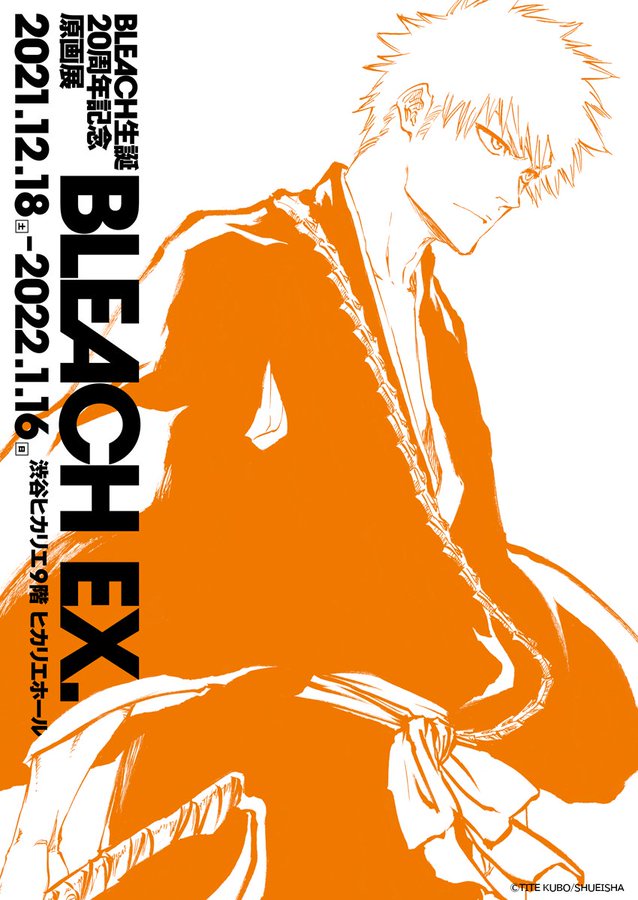 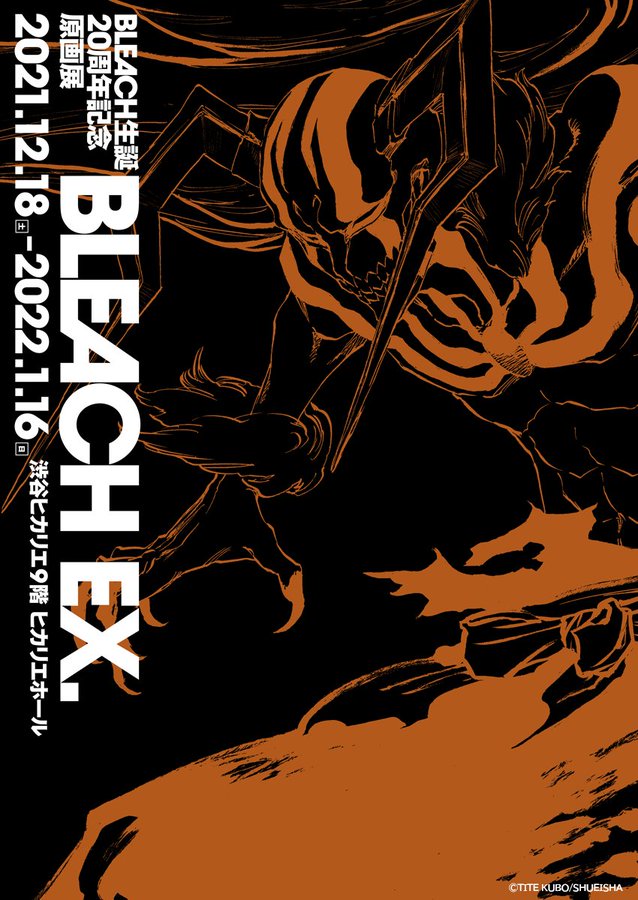