WOWOW's 30th anniversary original anime will be aired in January 2022 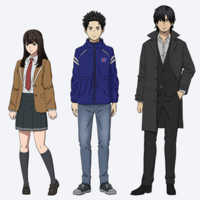 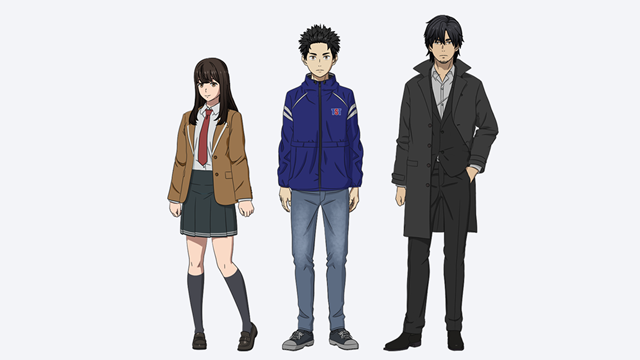 As reported in August, Kenji Kamiyama (Ghost in the Shell: Stand Alone Complex) is now working on the feature-length anime titled Eien no 831 (The Eternal 831) as Japanese satellite TV station WOWOW's 30th anniversary project. CRAFTER (The Relative Worlds) works on anime prodfution. The anime's official website has revealed visuals and profiles of the anime's three main characters, as well as its story introduction.

In the present day, the world is in turmoil due to an "unprecedented disaster. A young man living in Tokyo, Suzushiro, has a secret he cannot tell anyone. That secret is that he can stop the time around him despite his thoughts. One day, he meets a girl named Nazuna who has the same "power". When he learns that she is being used in a crime, he impulsively reaches out to help her.

-A young man who works at a newspaper store and attends a university in Tokyo. He has a serious personality, and is deeply traumatized by an incident caused by his own well-meaning action. Since then, he has gained the power to stop time, which he cannot control. 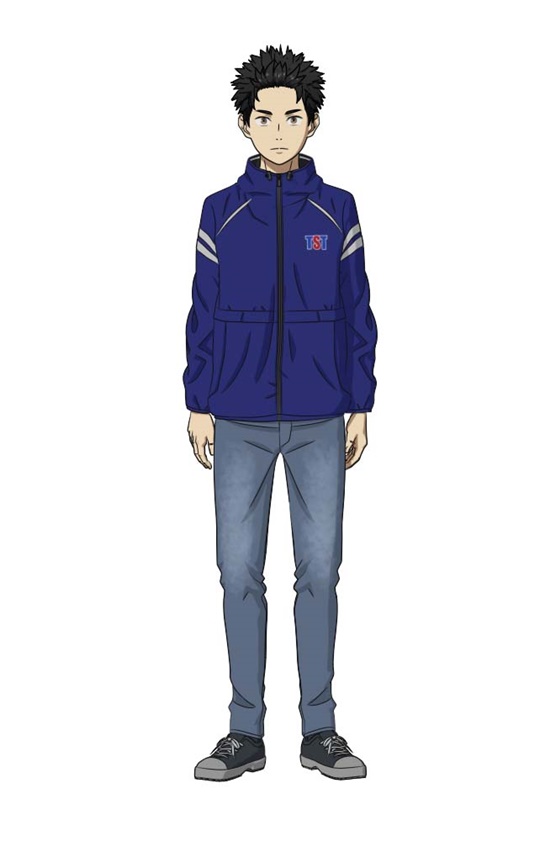 - A high school girl who has the same "power" as Suzushiro. Her parents have passed away, and she lives alone with her half-brother, Seri, in Tokyo. Although she is kind-hearted, she is unable to stop Seri from committing crimes, and is forced to lend her "power" to him. 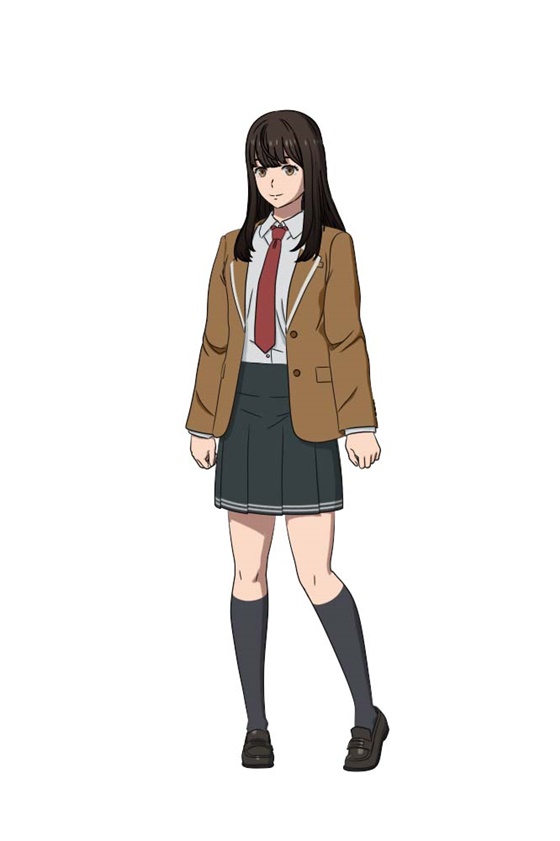 - Half-brother of Nazuna, he is the central figure of the hangure (non-yakuza organized crime) group called "831 Front." For some reason, he hates vested interests and carries out an unprecedented criminal plan to avenge them. 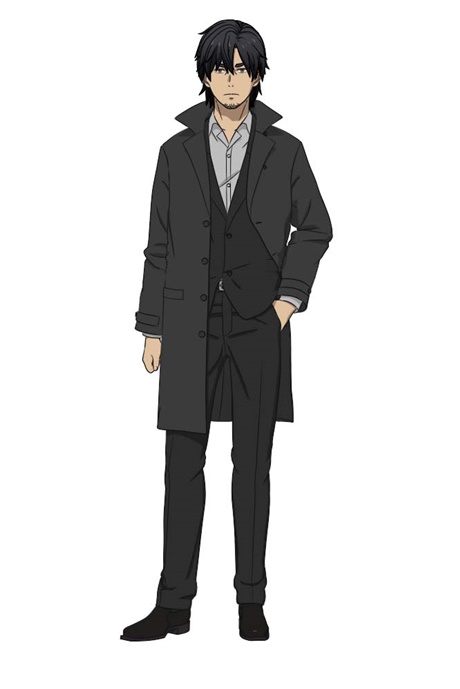 Teaser visual with the tagline "Who moved the time that had stopped?": 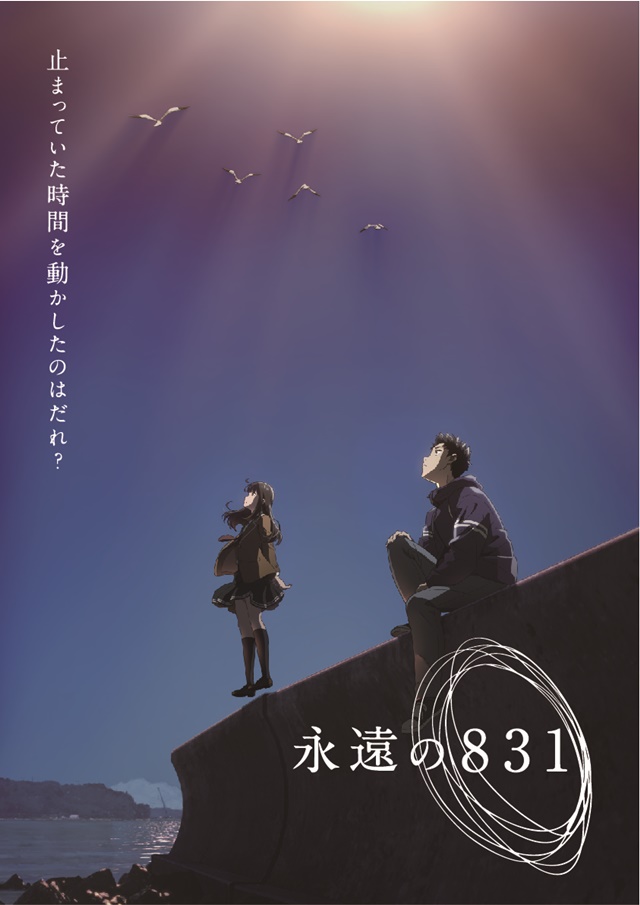 Tags
eien no 831, kenji kamiyama, wowow, crafter, january 2022
« Previous Post
Crunchyroll Adds More Hajime no Ippo To Catalog!
Next Post »
Hideaki Anno-edited/supervised Shin Complete Thunderbirds to be Aired in 2022
Other Top News
0 Comments
Be the first to comment!
Sort by: