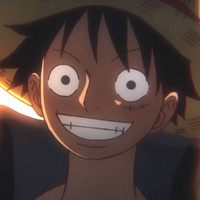 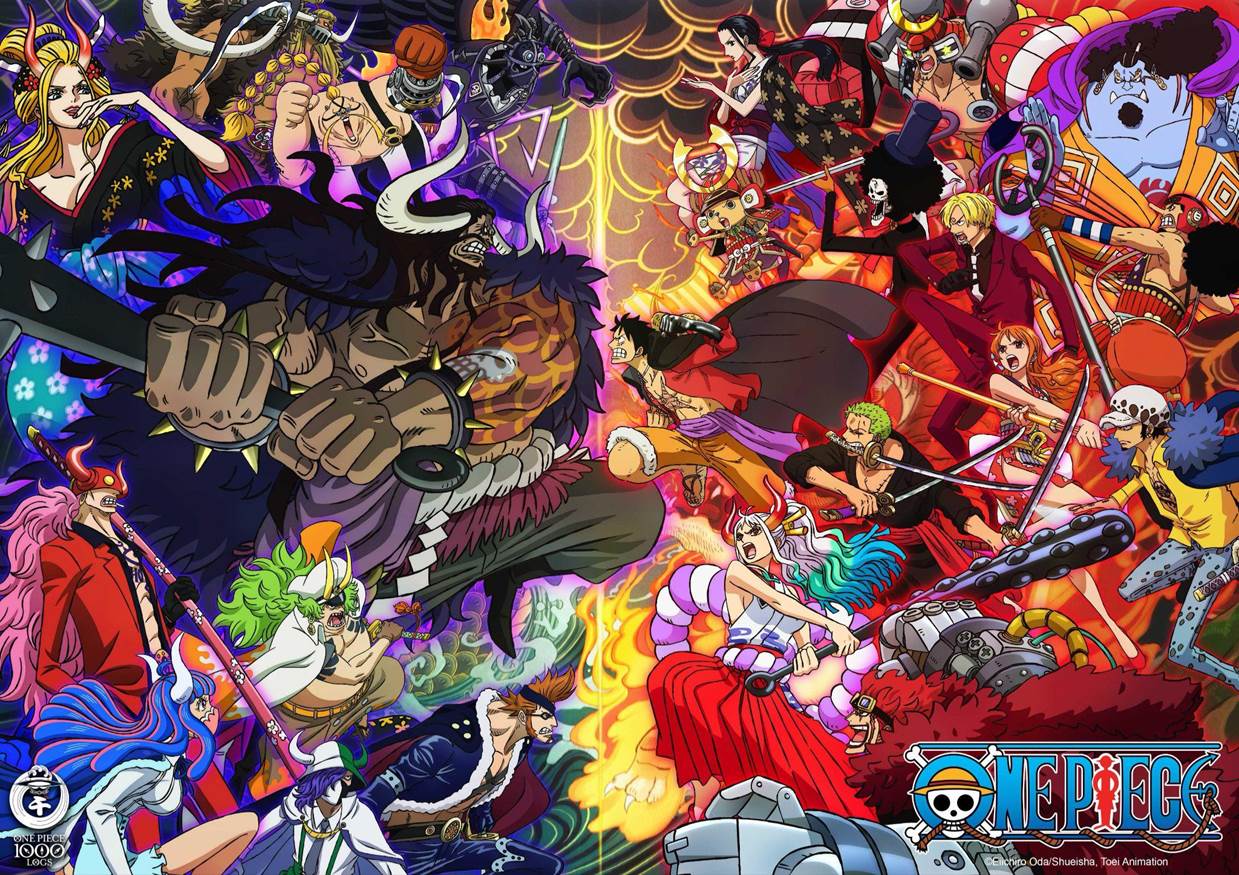 We're just one month away from the 1000th episode of the One Piece anime and Toei and Funimation have something special planned for the occasion. Fans will be able to tune into the episode itself on November 20, and there's also a special live stream event that will be broadcast across Funimation’s and Toei Animation’s YouTube channels simultaneously, as well as the official One Piece Facebook page.

The live stream will be hosted by YouTuber RogersBase and will feature free streaming of episodes 998 and 999, prize giveaways, fan videos, and more. It all kicks off on November 20, 2021 at 3:00 PST, and you'll get a chance to learn to make some of Luffy's favorite food in the process.

Check out a teaser for the event below.