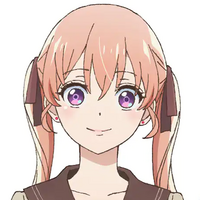 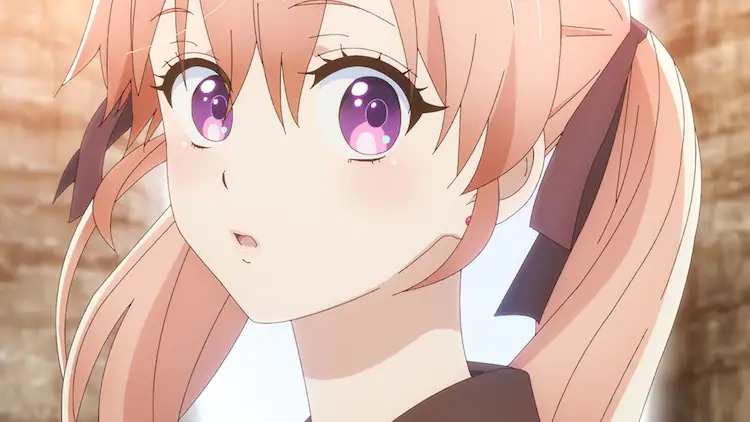 It was also confirmed that the third trailer and visual, as well as who will be voicing Sachi, will be released on November 17.

Sources: A Couple of Cuckoos on Twitter, Comic Natalie