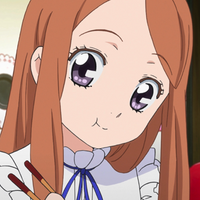 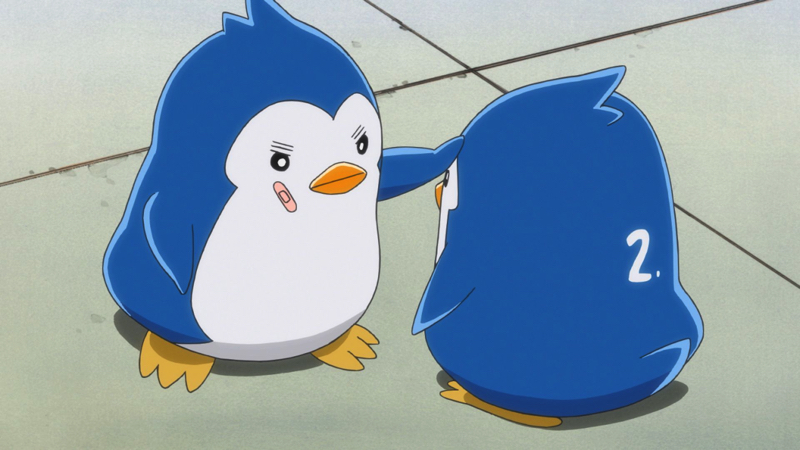 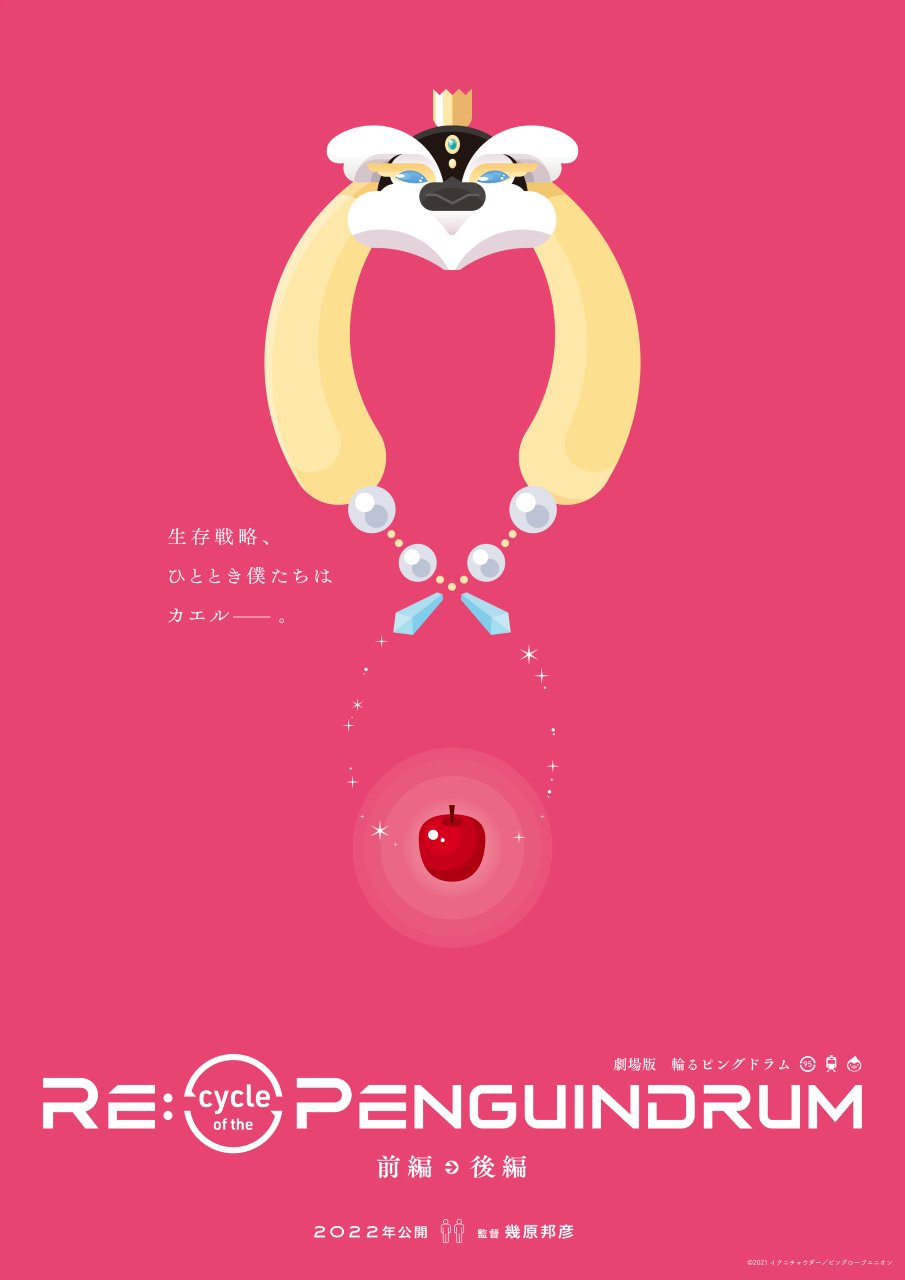 RE:cycle of the PENGUINDRUM, a two-part compilation film of the original 2011 TV anime with new elements, will be directed by Kunihiko Ikuhara, with character designs by Lily Hoshino, with the TV animation having being done at BRAIN'S BASE and the theatrical edition by Lapin Track. The films are scheduled to be released in 2022 and were crowdfunded raising 105,192,960 yen (US$957,606) against a funding goal of just 10 million yen.