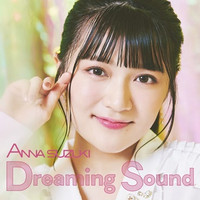 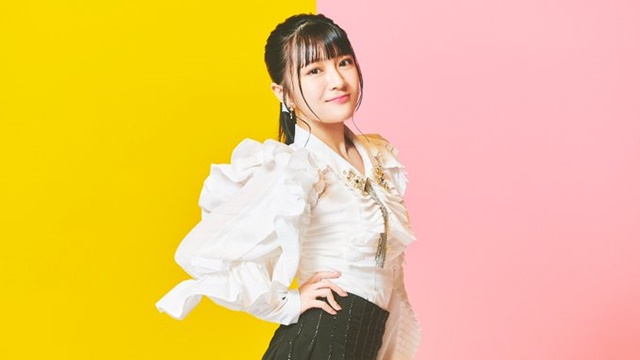 The official website for 17-year-old singer Anna Suzuki has posted a full music video for her debut single song "Dreaming Sound." The pop tune is now featured as the OP theme for the TV anime Waccha Primagi!. She will also play one of the anime's main characters, Lemon Cocoa.

She has become the winner seven times in TV Tokyo's popular karaoke singing show "The Karaoke Battle" and has been known as the "Big Four of U-18" in the show. "Dreaming Sound" is set to be released as her debut single on December 1, 2021. The song's music video expresses the world view of the song that makes you feel positive and radiant. She writes on Twitter, "Wonderful costume and gorgeous set! I was so nervous, but I had so much fun filming this video, and I hope you'll enjoy it!" 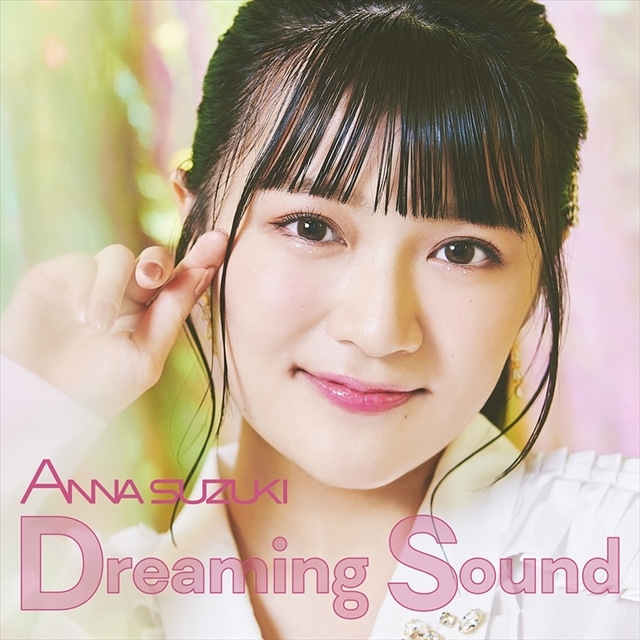 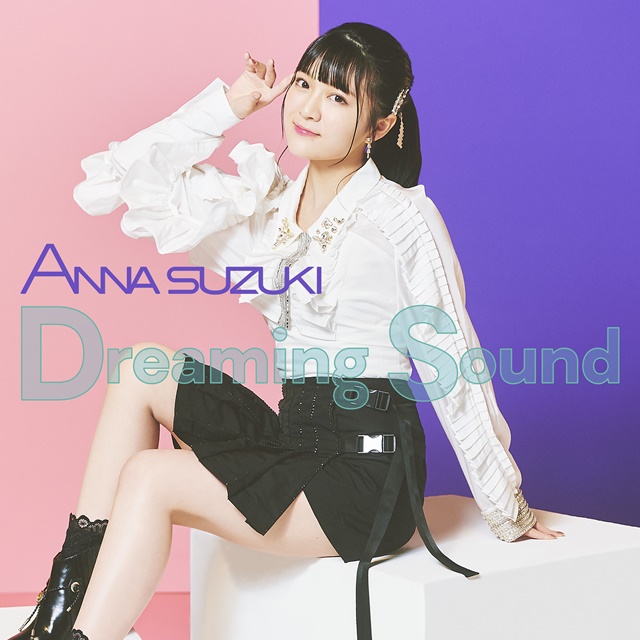 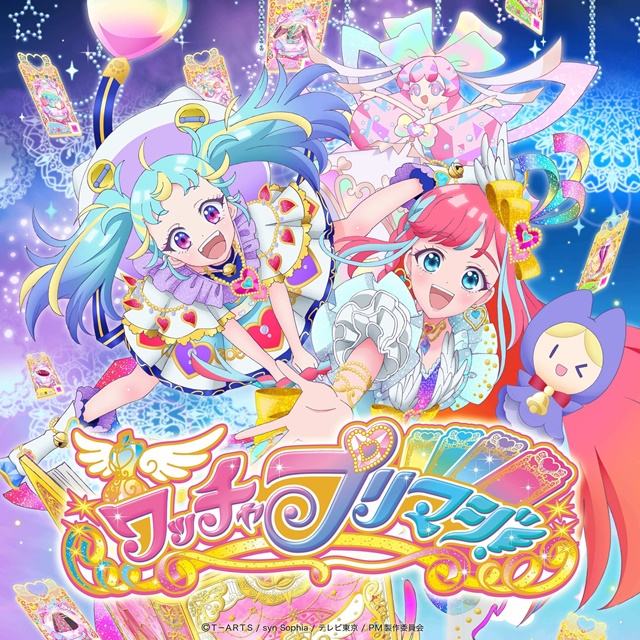 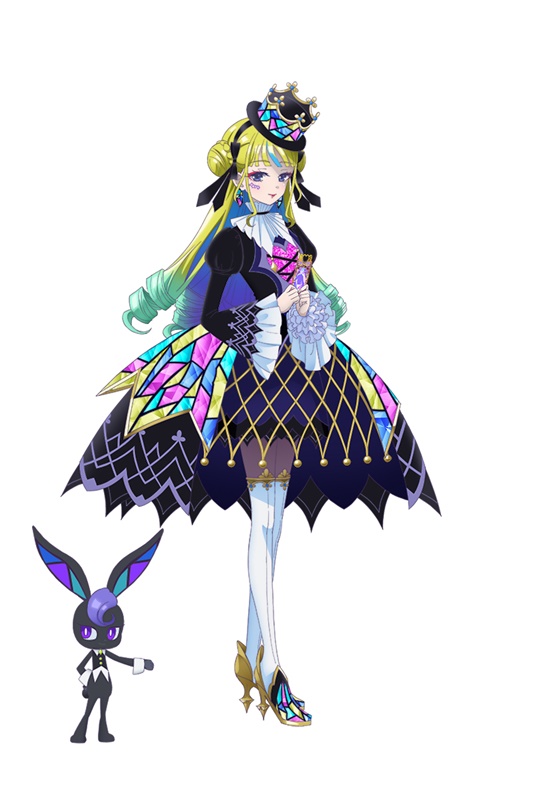