And they are terrifying... 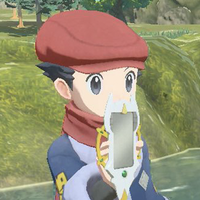 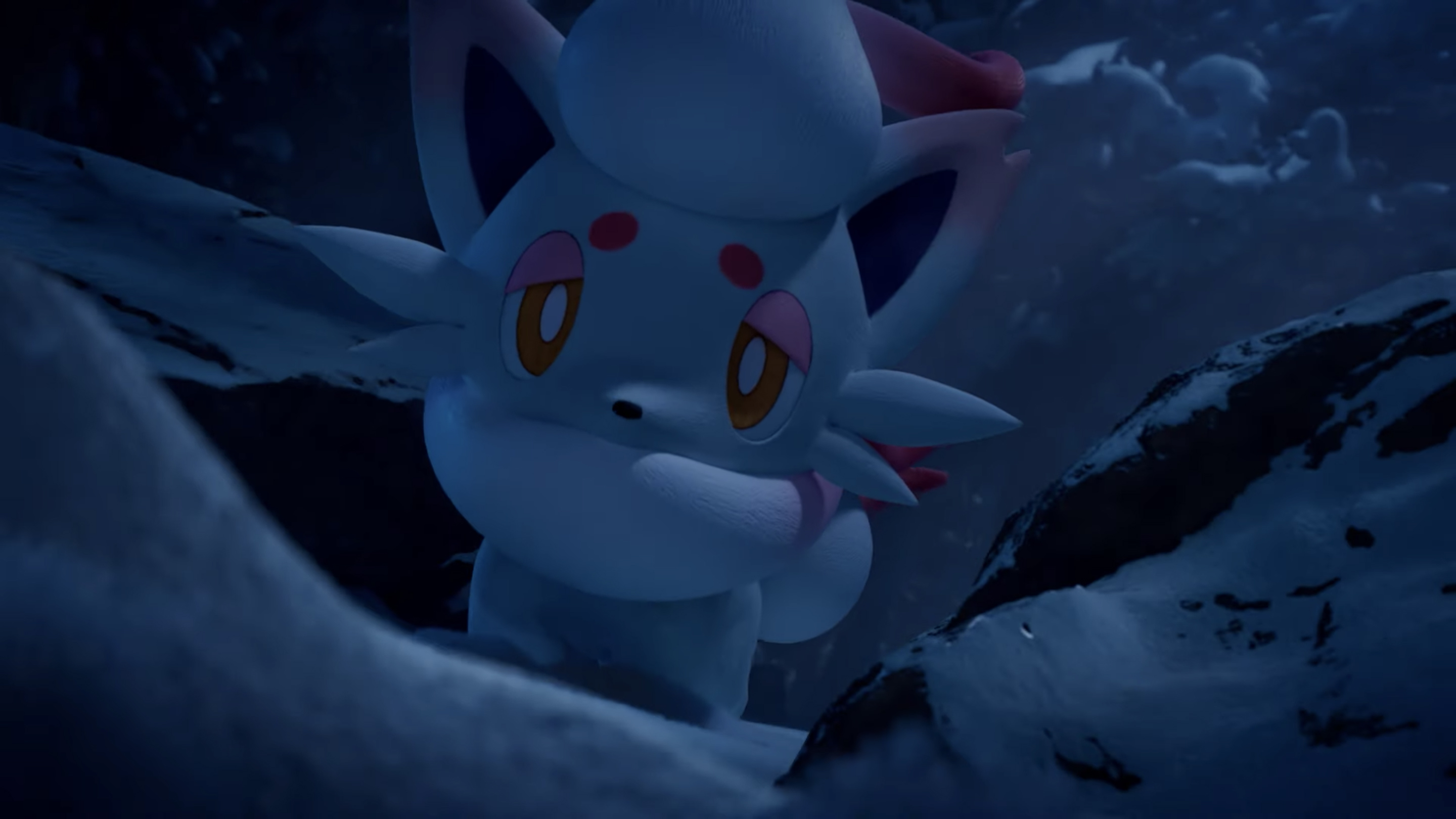 After the horror-filled teaser earlier in the week, the official Pokémon YouTube channel seems to have been able to restore the found footage, showing off a new Hisuian form for both Zorua and Zoroark for Pokémon Legends: Arceus – scaring the pants off us in the meantime. I wouldn't want to come by a Hisuian Zoroark skulking around whilst traveling through a forest.

Hisuian Zorua and Hisuian Zoroark have been confirmed to be dual normal/ghost types.