The 3rd season is currently streaming on Crunchyroll weekly 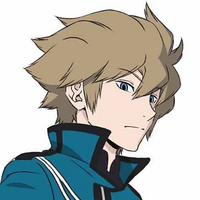 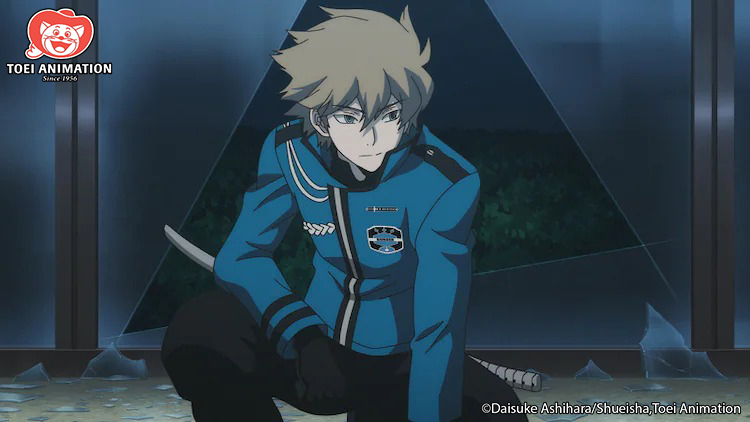 The official Twitter account for the World Trigger TV anime, based on the manga of the same name by Daisuke Ashihara, released a brand new character visual of Hyuse celebrating the start of round 7 of the B-Rank battle, with him proclaiming that he'll be the second ace. 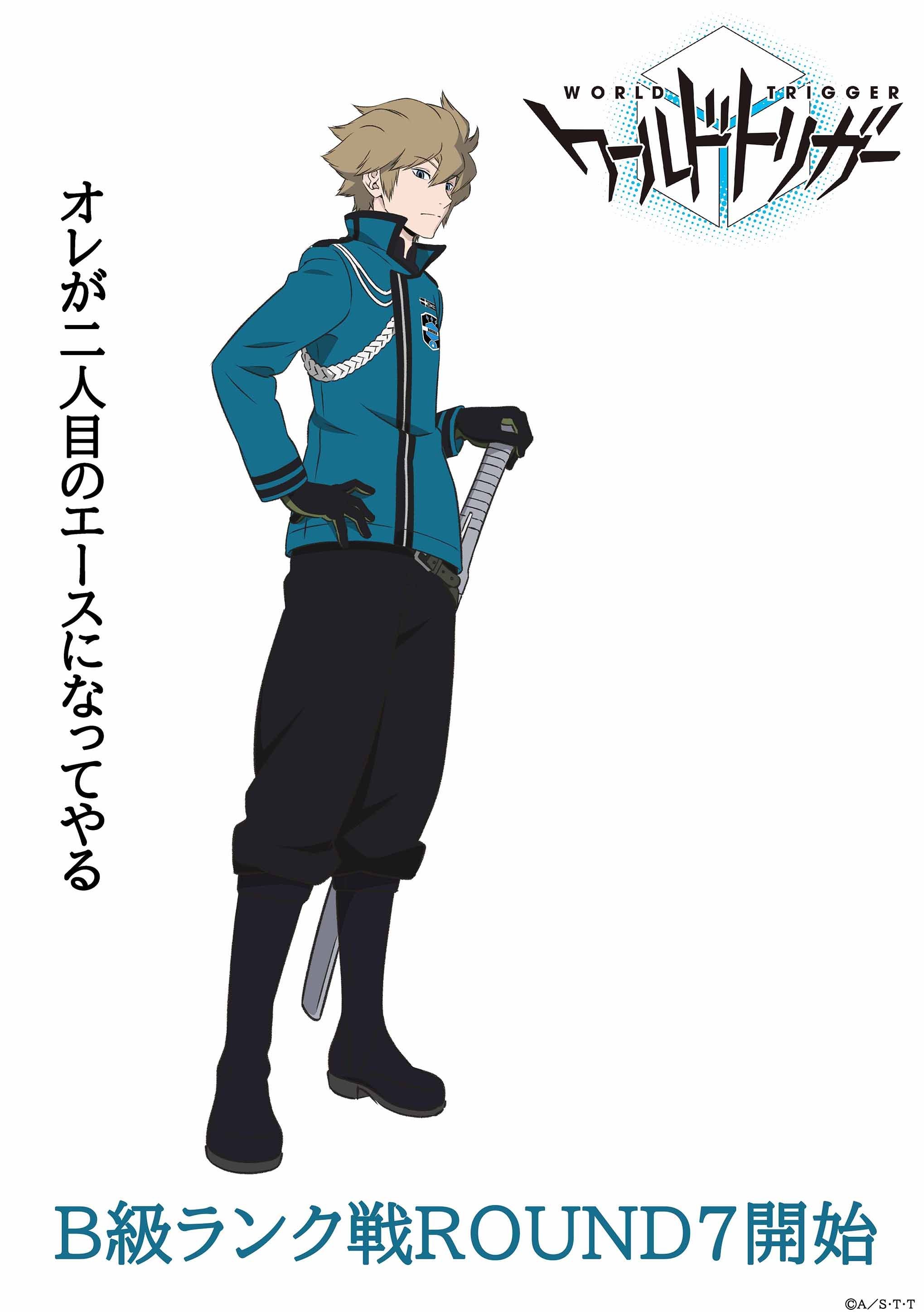