"Spell of Restoration" segment will broadcast as part of the Autumn 2021 special edition on November 06, 2021 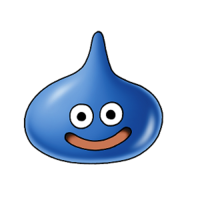 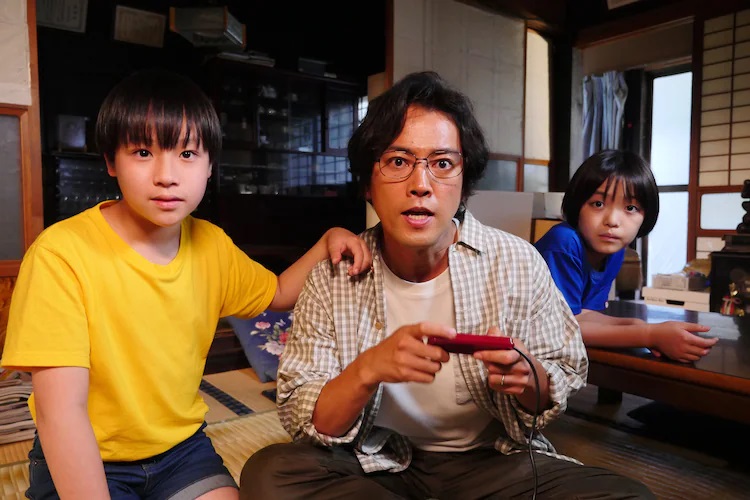 If you're in the mood for a story about a haunted video game, then Tales of the Unusual (known in Japan as Yo nimo kimyou na monogatari), an anthology TV drama series devoted to spooky stories, will soon have you covered, because the Fuji TV drama series will broadcast a segment entitled "Fukkatsu no Jumon" ("Spell of Restoration") about a man who gets more than he bargains for when he discovers an old Nintendo Famicom along with a copy of Dragon Quest II: The Luminaries of Legend. 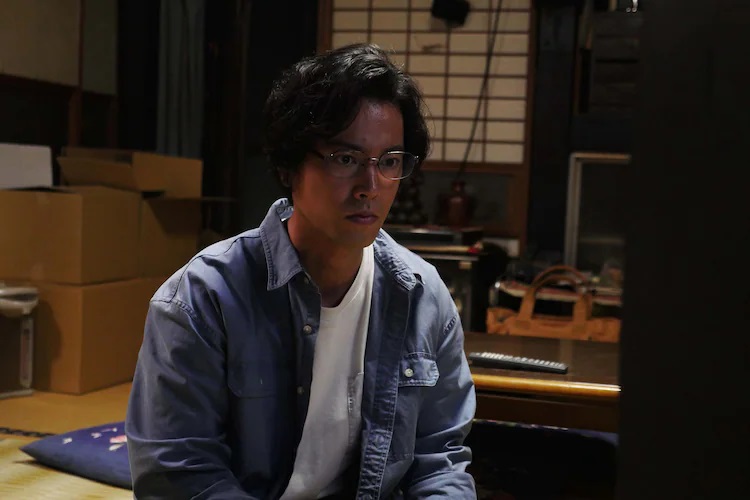 In "Fukkatsu no Jumon", actor Kenta Kiritani stars as Kenichi Nakaoka, an ordinary man who is helping to clean up the home of his elderly parents along with his own son, Yuuki (played by child actor Yura Sasaki). During the cleaning they discover a Nintendo Famicom game system as well as a copy of Dragon Quest II and a 48-character "Spell of Restoration" password for the game written on an old piece of paper.

When Yuuki tries the password, a mysterious young boy (played by child actor Sera Ishida) appears and wants to play along. At first Kenichi assumes the boy is one of Yuuki's friends, but eventually he recognizes the child as Ryousuke, a boy whom Kenichi was friends with years ago when they were in elementary school together. But Ryousuke drowned in a nearby river when he and Kenichi were both in the 5th grade... 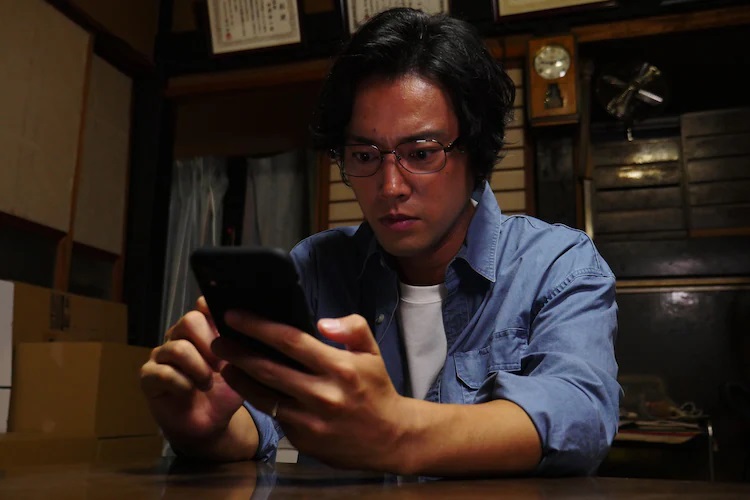