The fly-fishing anime casts its net in January 2022 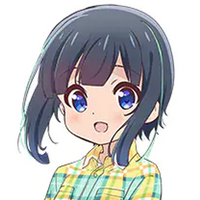 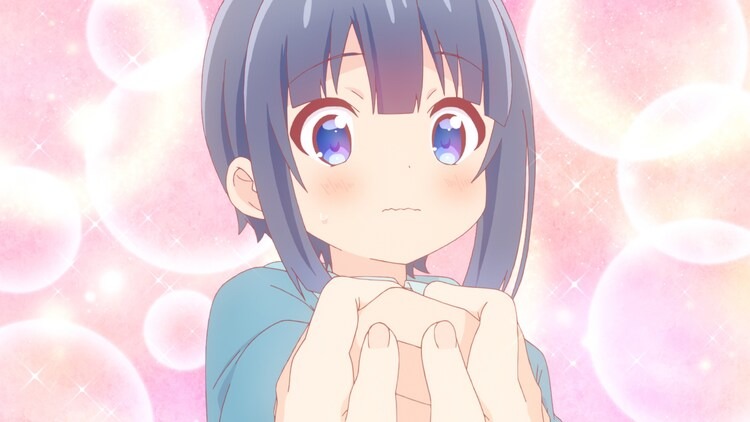 To keep people from falling off the boat of the cute girls catching fish TV anime, the upcoming adaptation of Maiko Uchino's Slow Loop manga series released new visuals today of the lead fishing females in plain clothes alongside another design for the mascot character Sea Nyan. 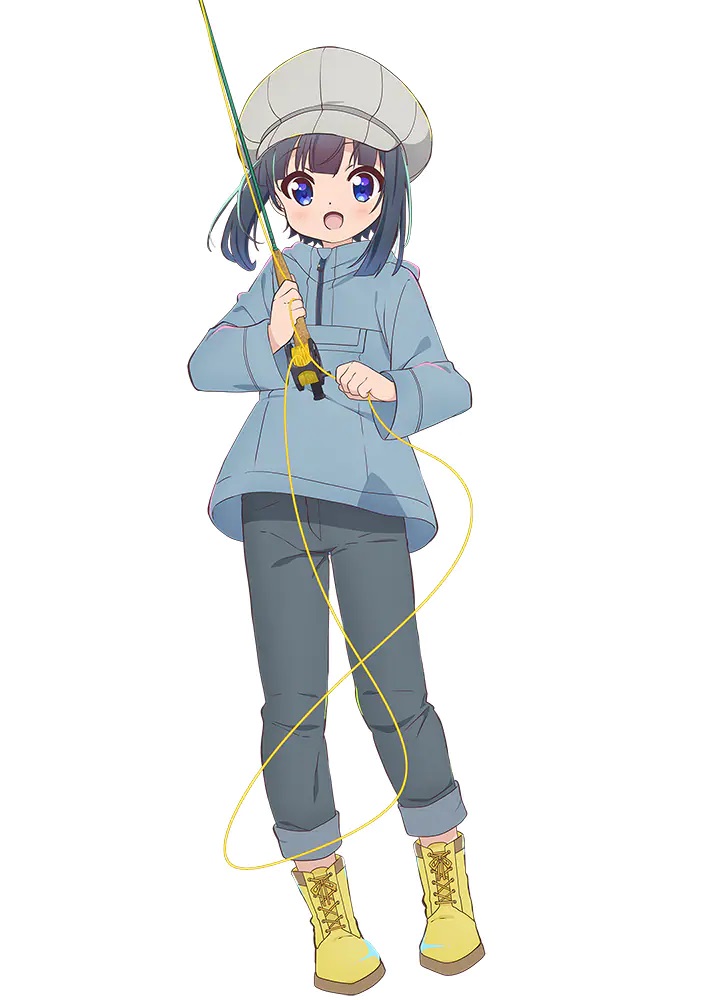 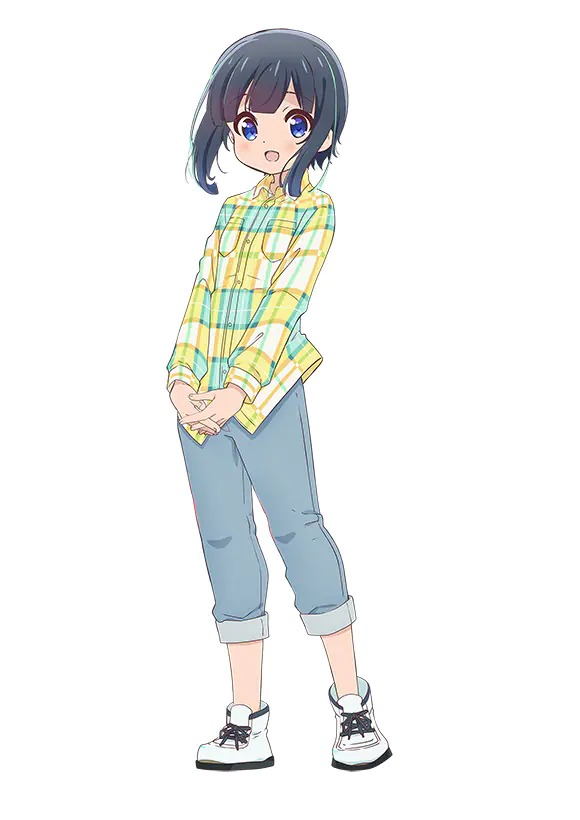 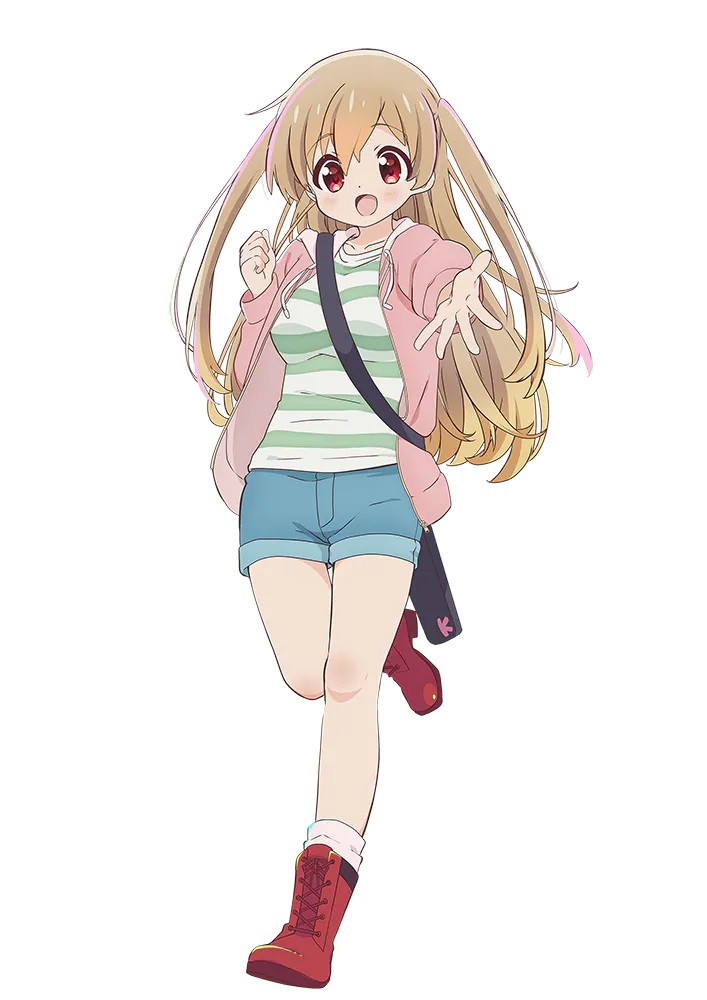 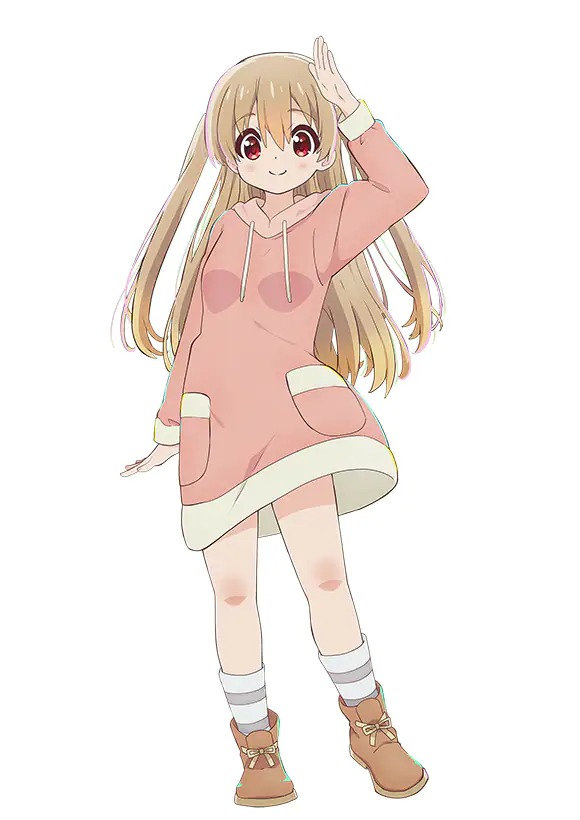 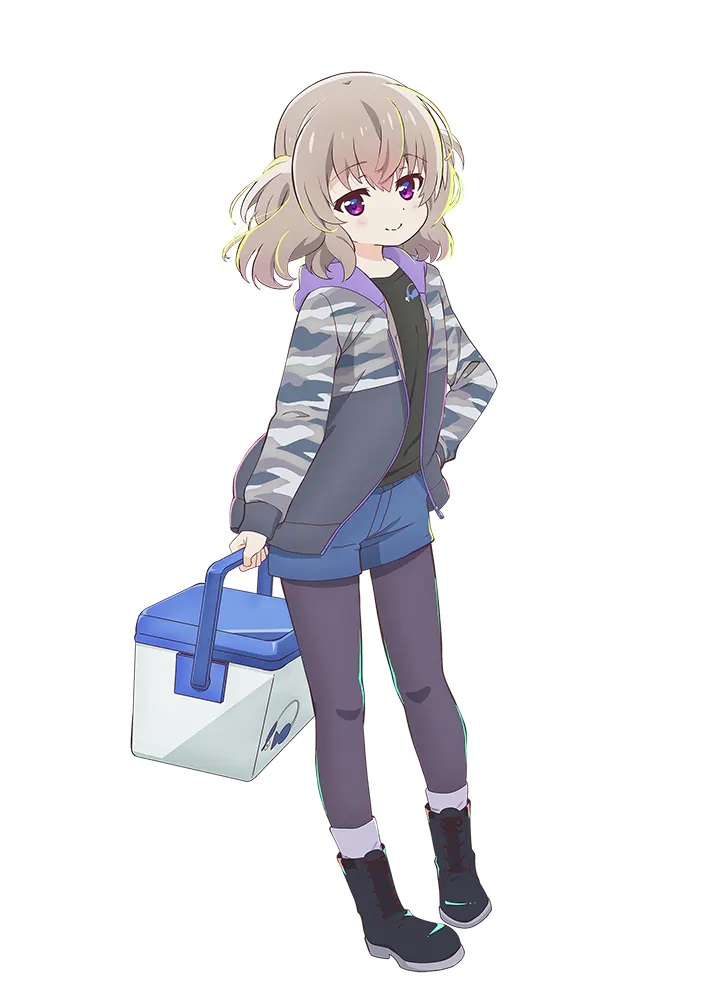 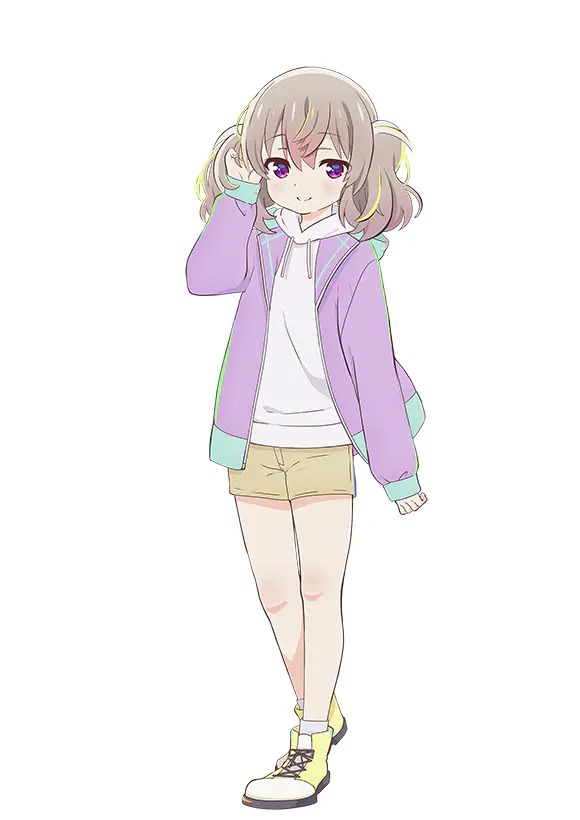 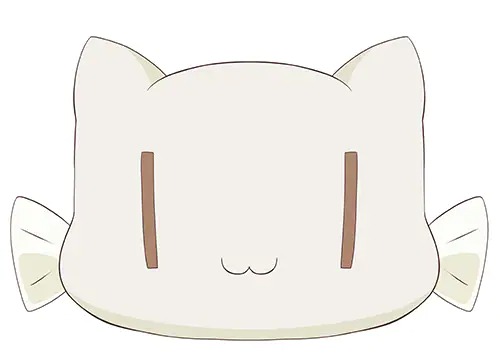 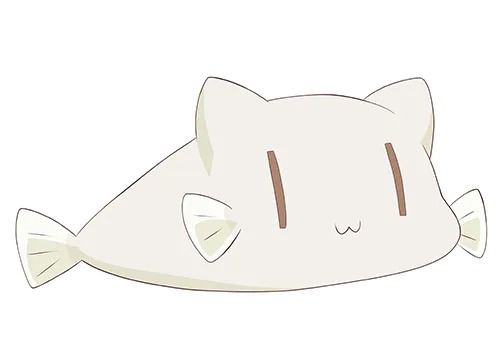 Directing Slow Loop at studio CONNECT will be Noriaki Akitaya (Bakuman.), with the series composition being crafted by Yuka Yamada (Miss Kobayashi's Dragon Maid), and character designs and animation direction from Shoko Takimoto (ORESUKI Are you the only one who loves me?). The anime is set to start in January 2022.

Slow Loop has been serialized in Houbunsha's Manga Time Kirara Forward seinen manga magazine since September 2018, with four volumes currently complied of the series. The story follows Hiyori Minagi (formerly Hiyori Yamakawa), a high school girl who suddenly becomes a younger sister when her mother remarries after her father passes away a few years prior. Hiyori is very shy, but she and her new step-sister, Koharu, learn to get along better through the hobby of fly-fishing, a sport that Hiyori picked up from her late father.