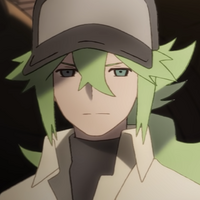 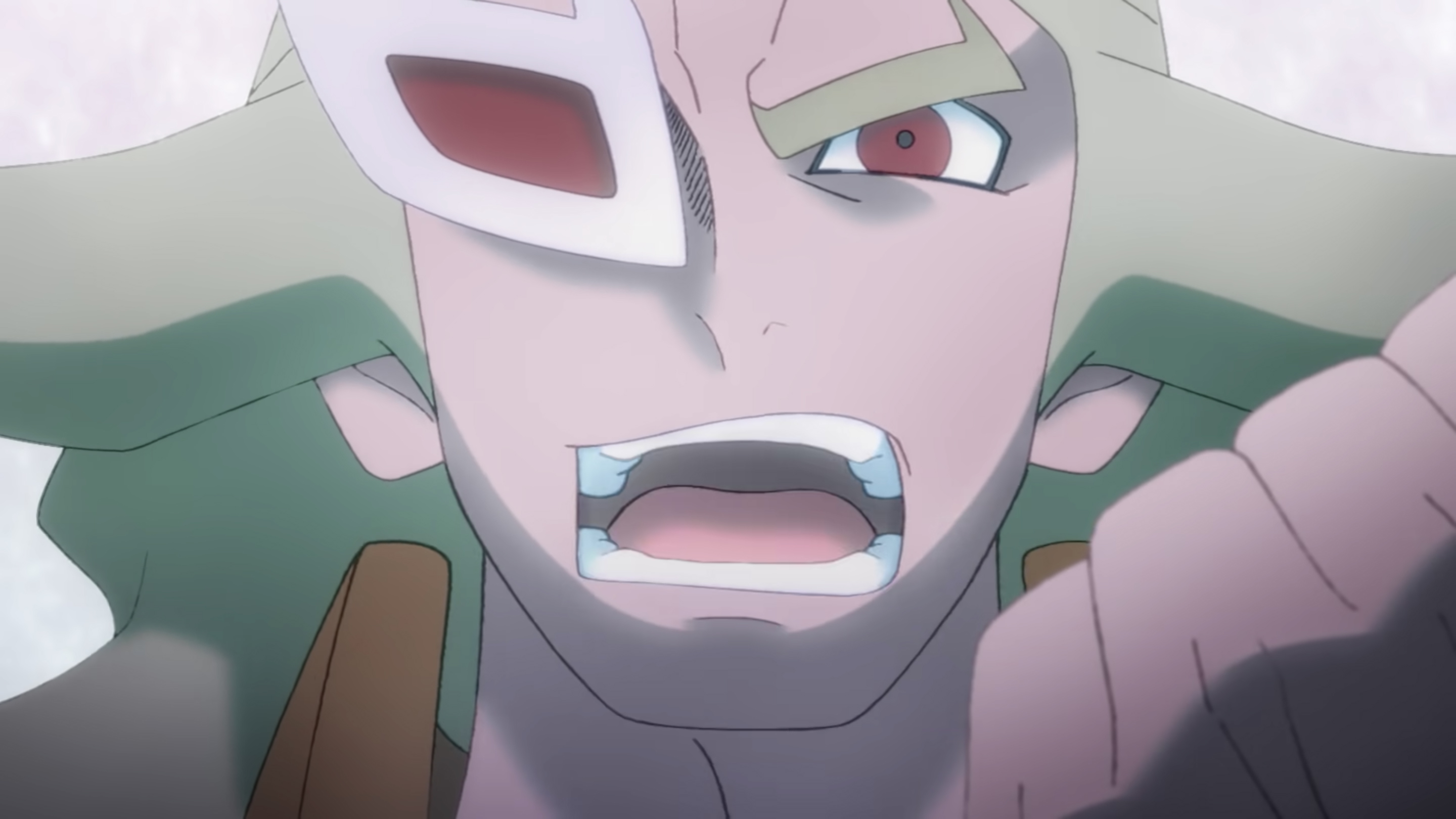 The latest episode of Pokémon Evolutions was released last night and showed the story of Pokémon Black and White from the perspective of Team Plasma leader Ghetsis, going into great detail on how he manipulated N to do his bidding. The episode adapts the storybook tale seen in the introduction of the game, as well as parts of the beloved games that the player didn't get to see.

Masato Takeuchi returns from the 3rd episode of Pokémon: Twilight Wings to storyboard and direct this episode at OLM under Team Kato. Daiki Tomiyasu was once again the supervising director, with Osamu Murata (key animator on the Pokémon TV anime franchise) as the animation director.

There will be a little bit of a wait until the next episode of Pokémon Evolutions gets released, with the next episode, which heads back to the Sinnoh region and focuses on Barry, set to be released on the Pokémon YouTube channel on December 2.