The Rose King rises in January 2022 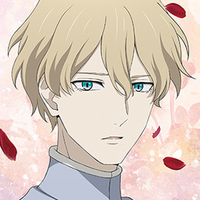 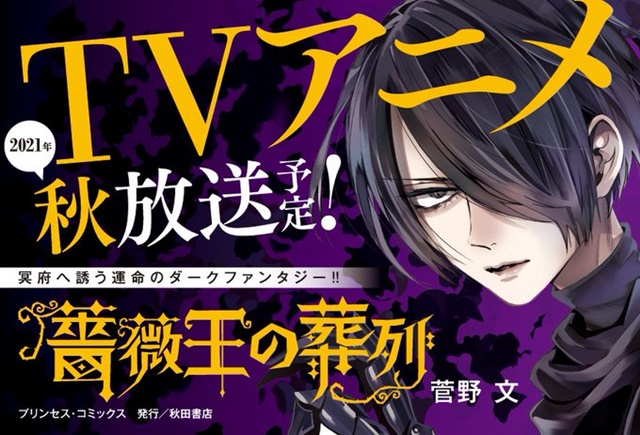 The TV anime adaptation of Aya Kanno's dark fantasy Shakespeare-inspired Requiem of the Rose King manga revealed its opening and ending themes today alongside the artists that will carry the ballads. The series will see Makoto Furukawa perform the opening theme song "Ware, Bara ni Insu (I lust after the rose)," while ZAQ performs the ending theme "Akumu (Paroniria)."

Key visual for Requiem of the Rose King 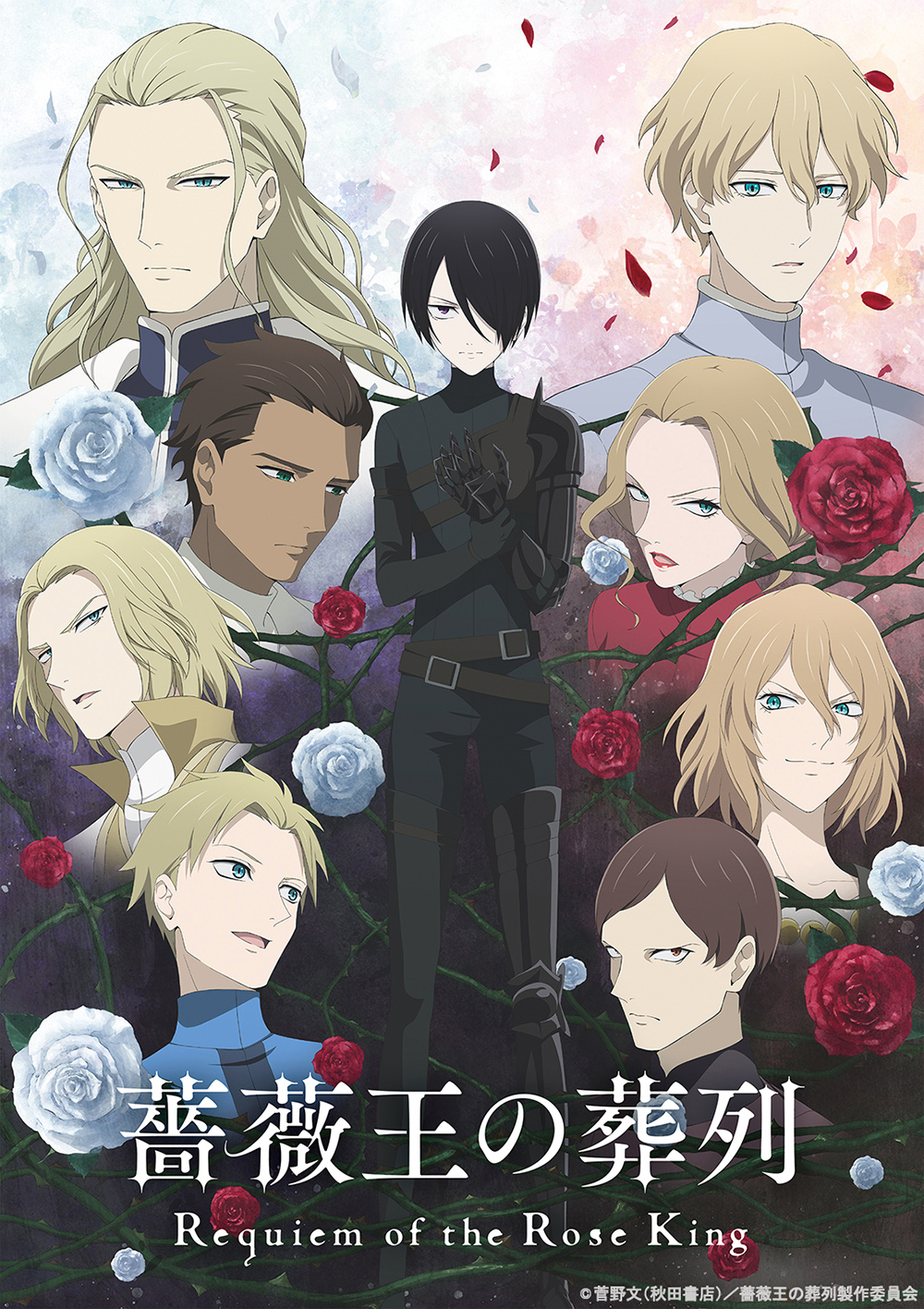 Requiem of the Rose King is loosely based on Shakespeare's Richard III and Henry VI: Part III, re-imagining the villainous Richard III as an intersex individual who feels alone in society due to this. The original manga runs in the Monthly Princess magazine and has so far been collected into 15 volumes. An English version of the manga is published by Viz Media, which describes the story of the series as follows:

The TV anime adaptation of Requiem of the Rose King will be directed by Kentaro Suzuki at J.C. Staff and premieres in January 2022.