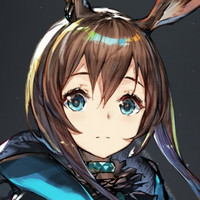 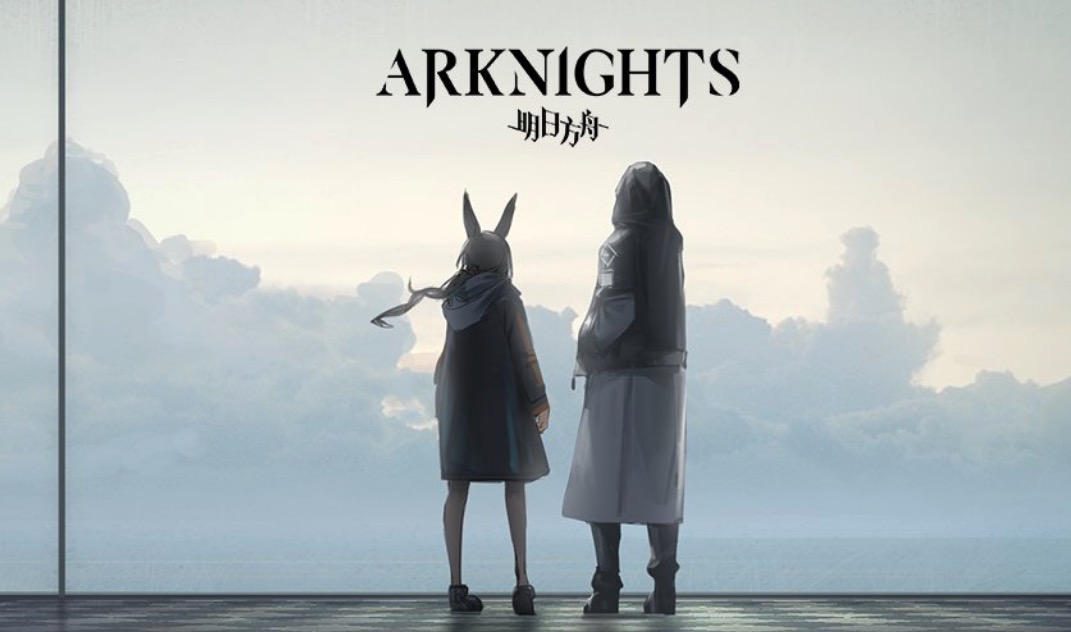 An anime adaptation is officially on the way for Yostar's mobile game Arknights. The official Twitter account revealed plans along with an announcement promo that doesn't show much but manages to get the hype train rollin' along. According to the tweet, the first season—titled "Prelude to Dawn"—is coming soon.

Check out the trailer for the Yostar Pictures production below.

We are glad to officially announce the Animation Adaption for Arknights! Here is the Announcement PV.