Time to sacrifice the yubi's! 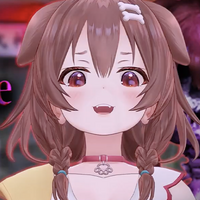 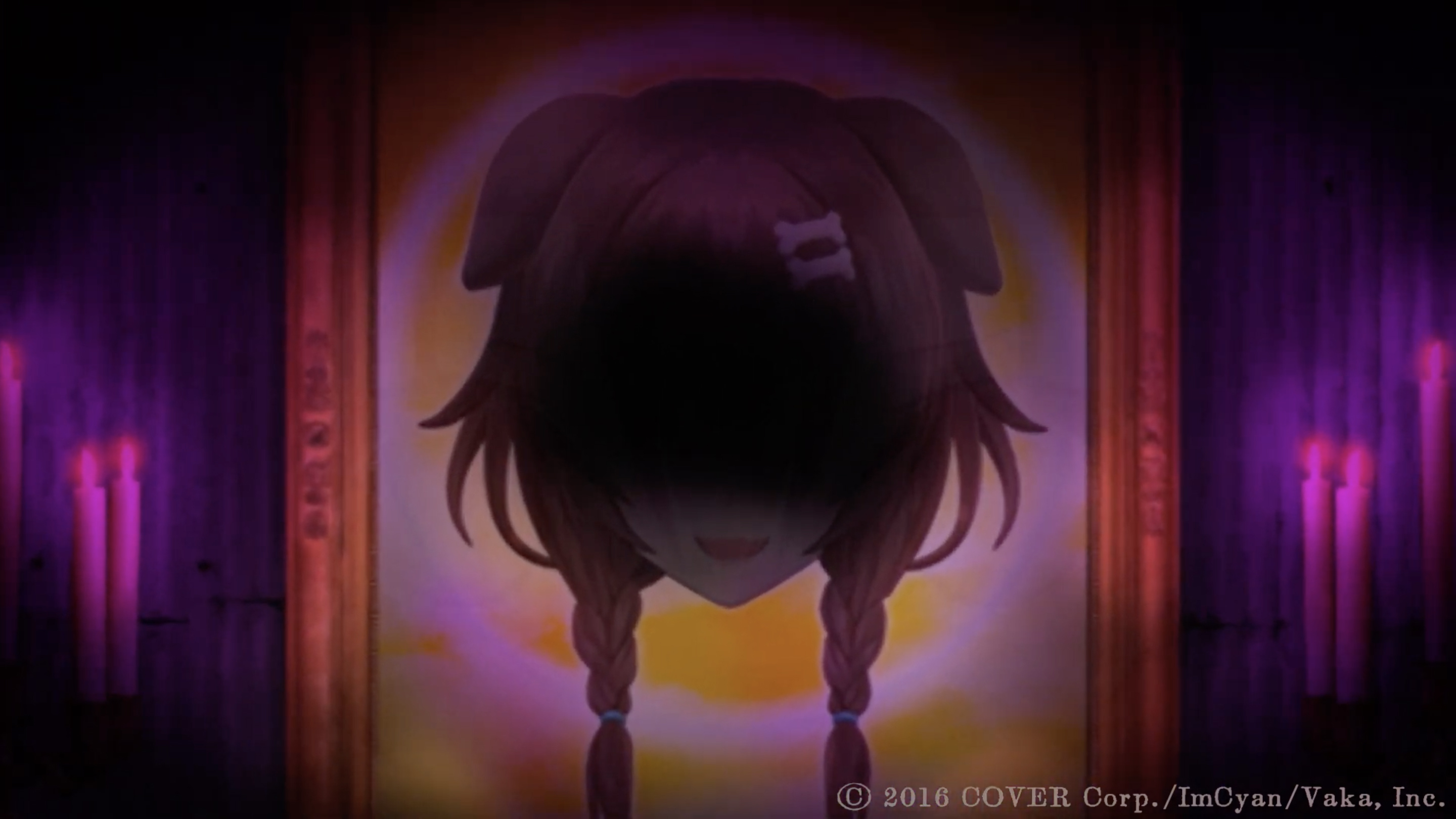 When hololive VTuber Inugami Korone wants the yubi, you give her the yubi. You won't like Korone if she doesn't get the yubi.

This is seemingly the premise of an upcoming collaborative horror game between the VTuber and Japanese horror game series Tsugunohi, which sees players assume the role of a male student whose mind gets infected by Korone. A trailer for Evil God Korone was released today, revealing that the game will come out on November 8 on Steam in Japanese and English.

The Tsugunohi devs have previously collaborated with fellow VTuber Kizuna AI for her own series of horror expansions of the original game titled Ai’s Silent Cries. All of the games use the same walking-to-the-left concept with some jump scares and other thriller/horror elements. All of the Tsugunohi games and expansions are available through Steam in English, including the upcoming Evil God Korone, which releases on November 8.