The visual see’s the leads for each series swap outfits 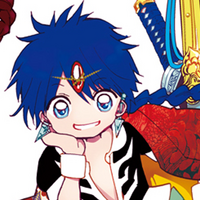 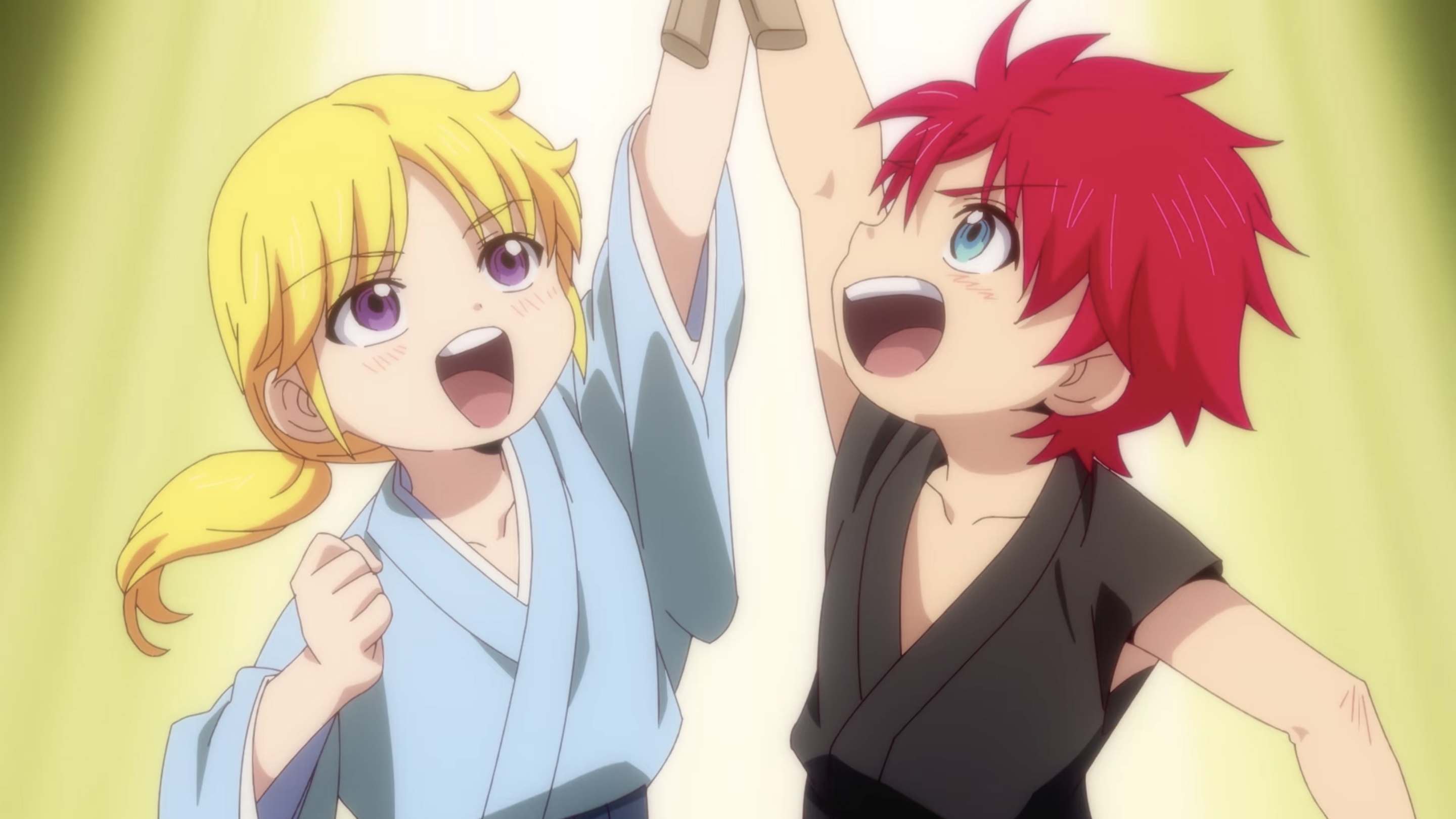 A cute collaboration between Magi and Orient for Halloween was revealed today on the official website for the upcoming Orient TV anime series adaptation of the manga of the same name. A visual drawn by the manga creator of both series, Shinobu Ohtaka, was released featuring characters from both franchises swapping outfits. 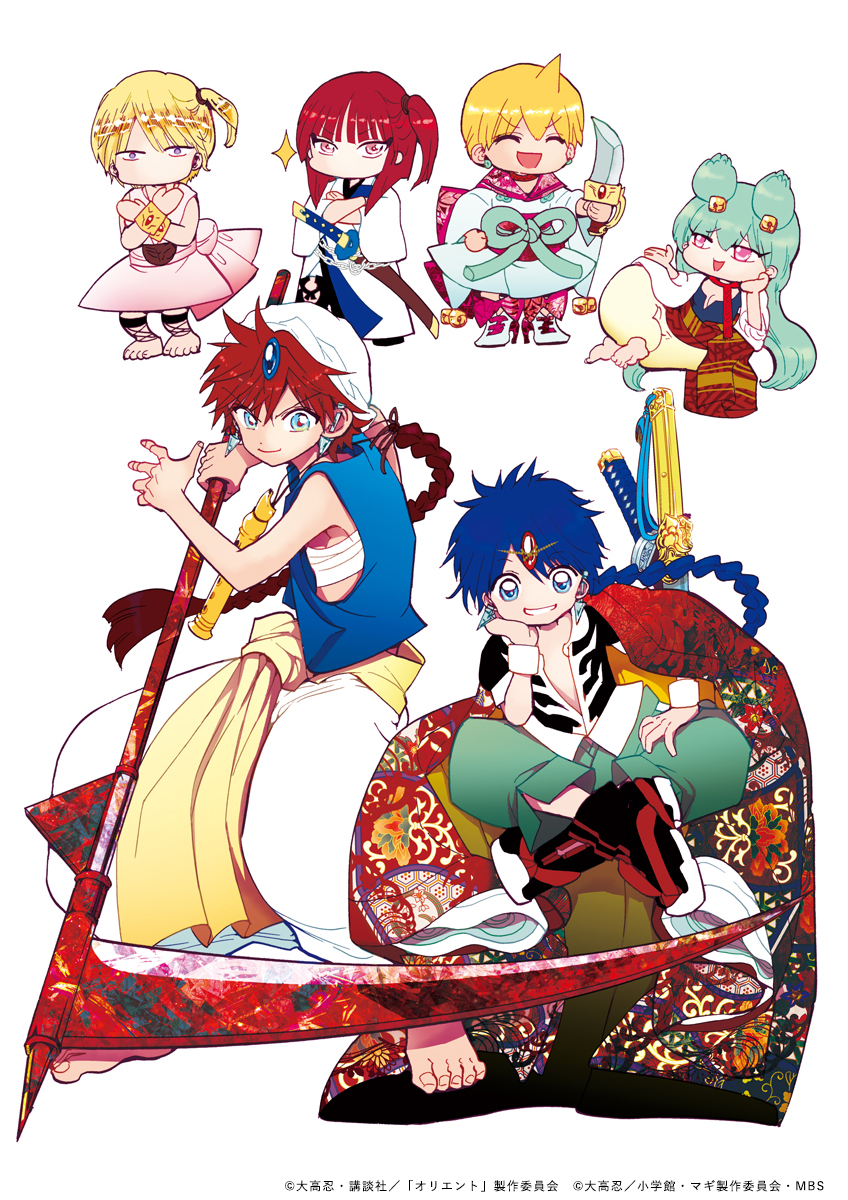 Orient is the latest manga series by Shinobu Ohtaka, who is also well known for Magi. Tetsuya Yanagizawa (I Want to Let You Know That I Love You) will be directing the series at A.C.G.T. with Takahiro Kishida (Puella Magi Madoka Magica) as the character designer and Mariko Kunisawa (The Case Files of Jeweler Richard) writing the series composition.