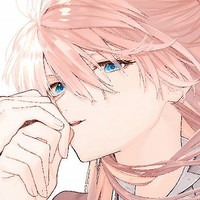 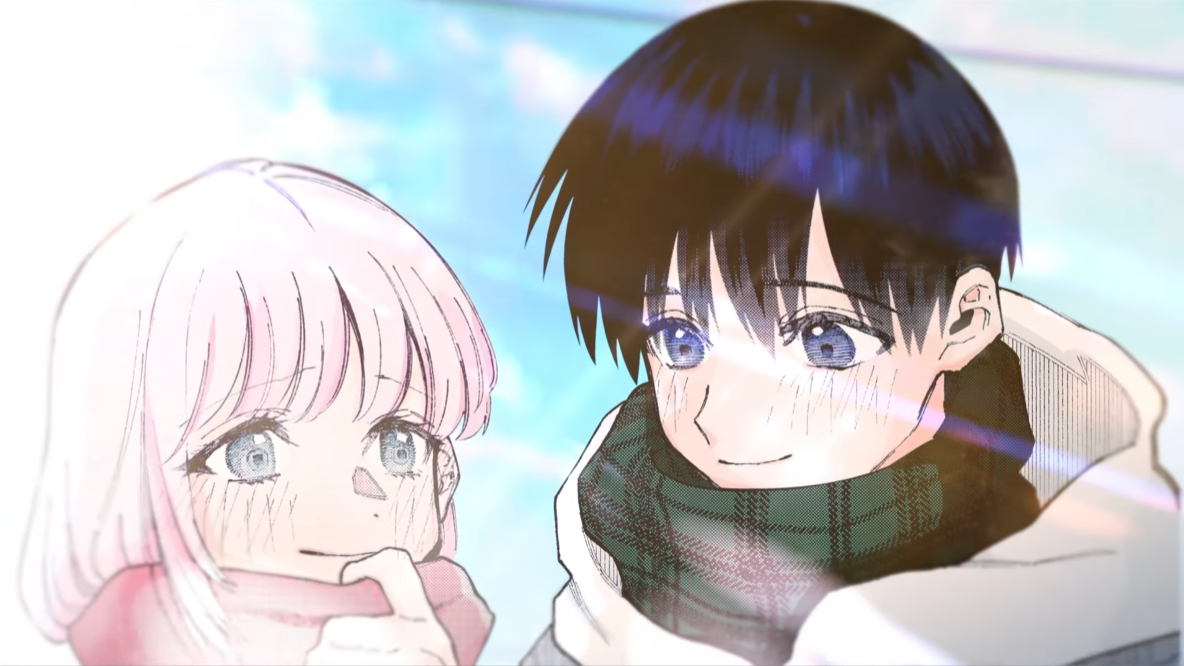 October 25th marks the birthday of the titular heroine of Shikimori's Not Just a Cutie (known in Japan as Kawaii dake janai Shikimori-san), a romantic comedy manga by Keigo Maki about a high school girl who can switch from cute girlfriend to cool but dangerous beauty at the drop of a hat, and to celebrate the occassion a voiced preview video for the series has been uploaded to Youtube.

The original Shikimori's Not Just a Cutie manga is serialized in Kodansha's Manga Pocket digital manga magazine, and an English language version is published in the United States by Kodansha USA, who describe the story of the series as follows:

Shikimori seems like the perfect girlfriend: cute, fun to be around, sweet when she wants to be… but she has a cool dark side that comes out under the right circumstances. And her boyfriend Izumi loves to be around when that happens! A fun and funny high school romance with a sassy twist perfect for fans of Nagatoro-san and Komi Can’t Communicate! 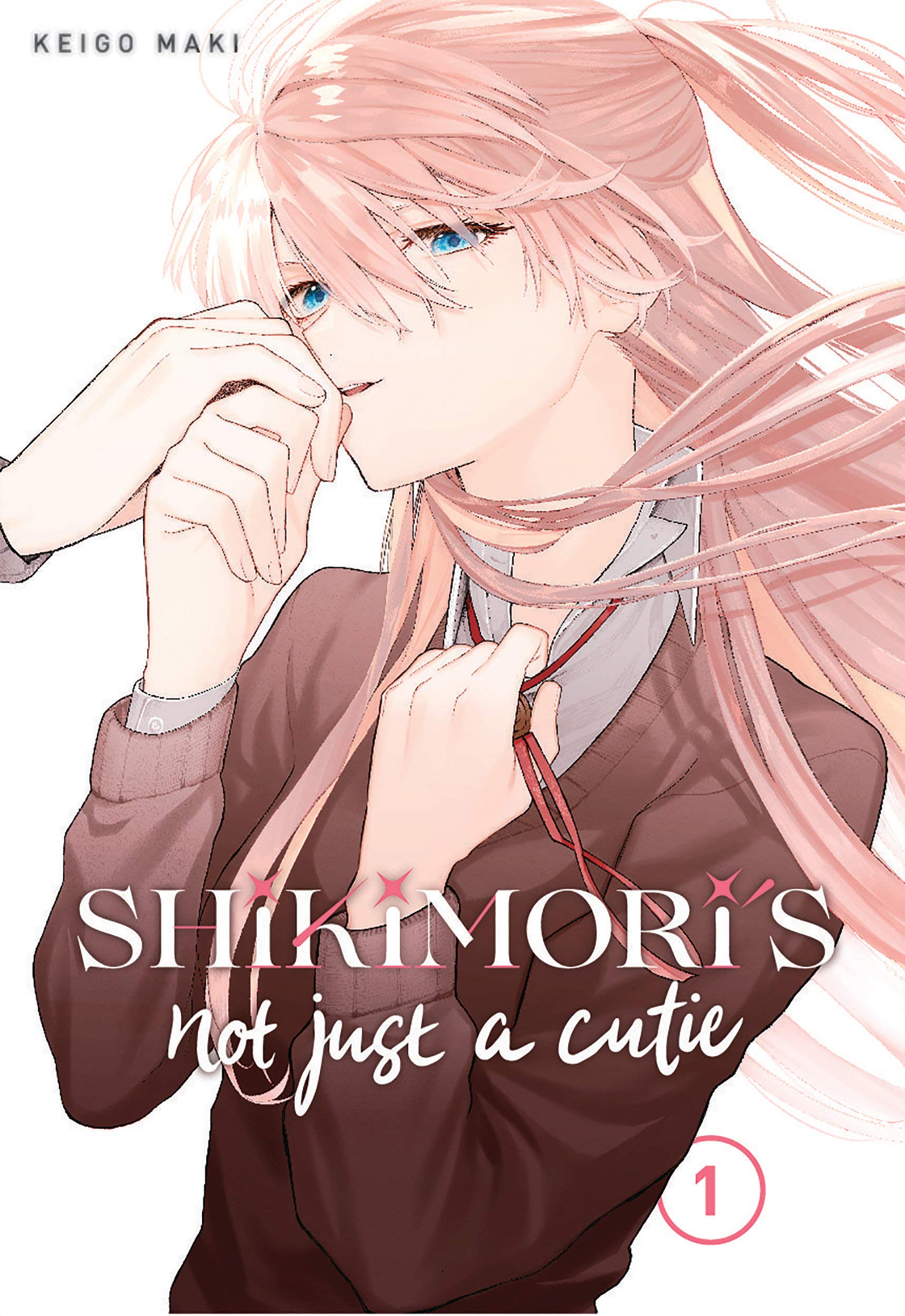