Check out visuals for the December DLC package, plus a big new trailer 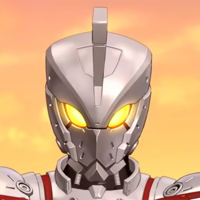 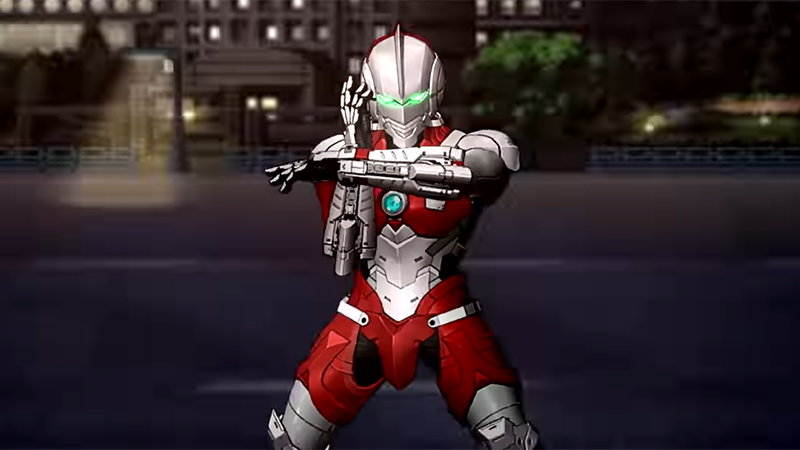 Crossover tactical mecha anniversary game Super Robot Wars 30 is sliding a few more announcements in just under the wire. Besides a new long trailer with more eye-candy attacks, we've also got the line-up for this winter's second DLC pack!

DLC2 will let you add units from Mobile Suit GUNDAM Iron-Blooded Orphans and Production I.G's 3DCG Ultraman series to your party. Two more Original Generations will also be joining the brawl: Kyosuke Nanbu in the Alteisen Riese, and Excellen Browning in the Rein Weissritter.

See them all in action:

DLC2, like DLC1, will also include 13 new area missions.

Bandai Namco recently confirmed that DLC1 — including units from Sakura Wars, Voltes V, and Mobile Suit Gundam: Char's Counterattack - Beltorchika's Children — would be available globally. So, while we don't have confirmation that this one will be, it's at least highly likely.

Super Robot Wars 30 comes out worldwide on Nintendo Switch, PS4, and Steam for PC on October 28.