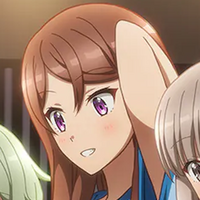 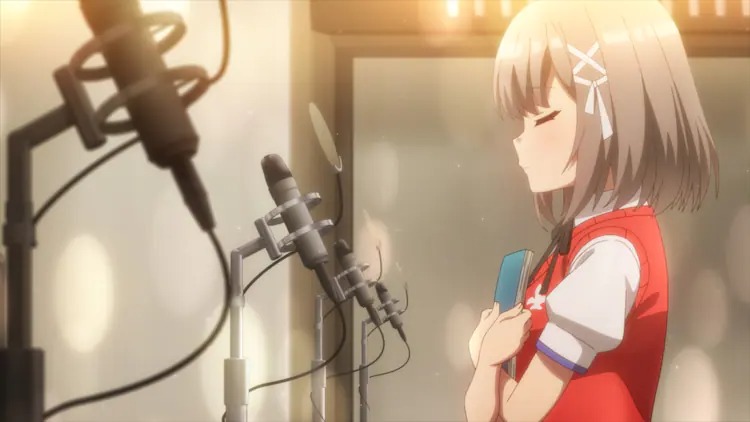 Upcoming TV anime CUE!, based on the voice actor raising smartphone game developed by Liber Entertainment that puts the player in the position of managing a group of aspiring young seiyuu, released two new visuals today showcasing two different aspects of the daily working lives of voice actors in the industry.

The first visual, with the name "Flower version," shows four of the girls in the series huddled around a microphone performing lines. 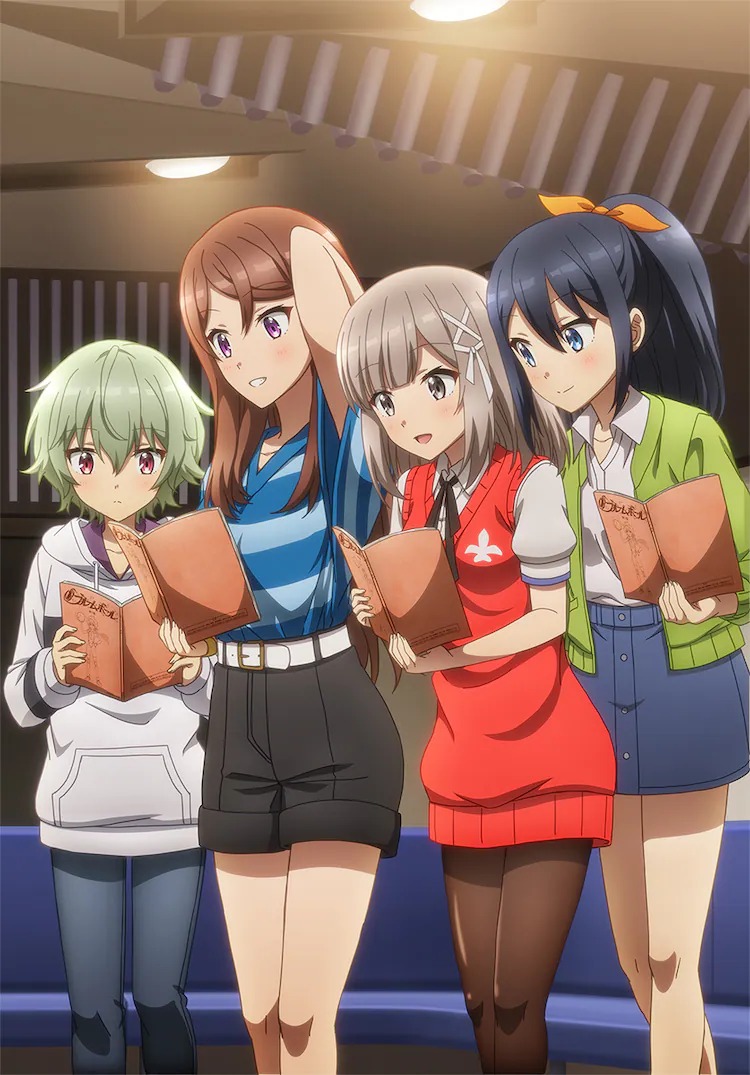 The second visual, with the name "Bird version," features four more girls pumping themselves up before they soar in front of an audience on stage. 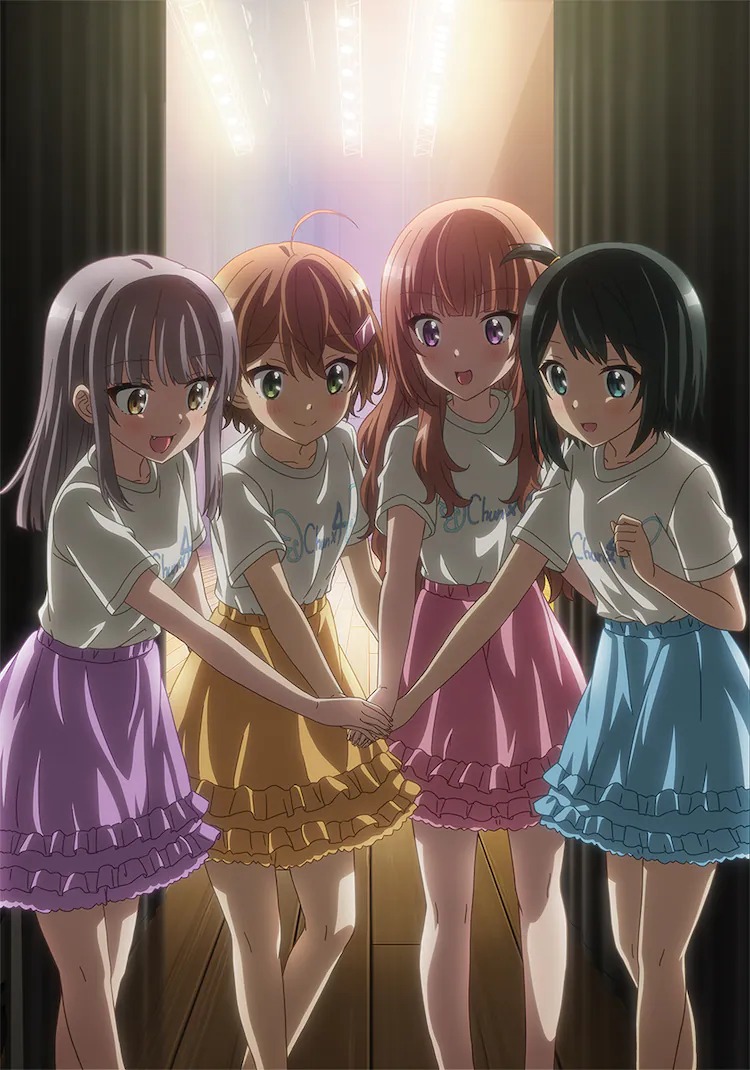 Makoto Katagai directs CUE! at Yumeta Company x Graphinica based on the scripts by Katsuhiko Urahata, and character designs by Motohiro Taniguchi. The series is set to start on Japanese TV in January 2022.