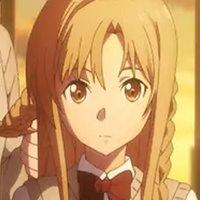 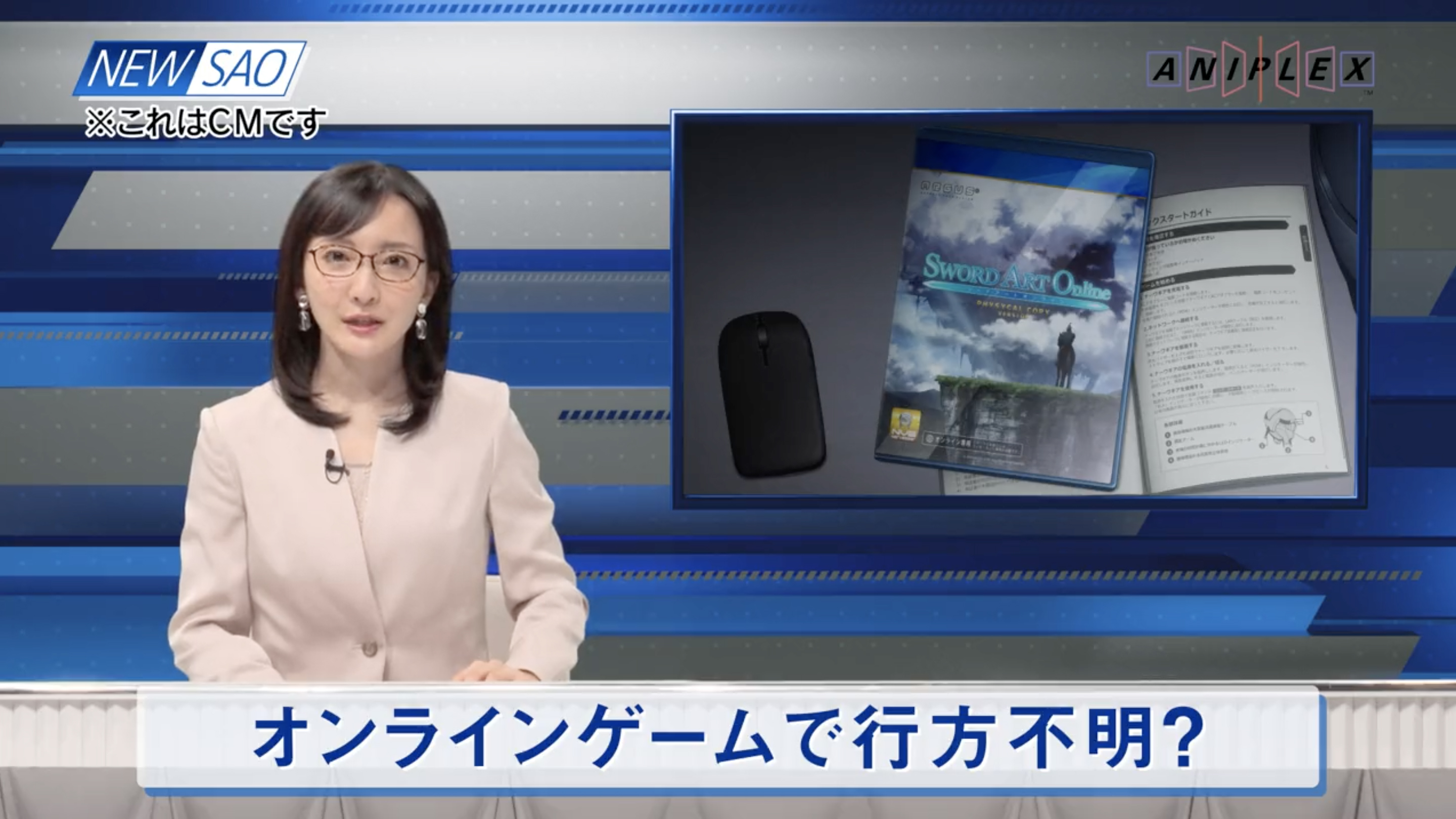 Japanese freelance newscaster Chiaki Matsuzawa appeared in a shocking video yesterday reporting the news that players who had entered the Sword Art Online game with the new Full Dive headset cannot return to the real world. Though the news is worrying indeed, the video does note in the corner that it is actually just a commercial for the upcoming Sword Art Online The Movie -Progressive- Aria of a Starless Night anime film, set to hit Japanese theaters on October 30.

Matsuzawa has appeared as a news reporter on everything from Digimon Adventure tri, My Hero Academia, and even the Shin Megami Tensei series, as well as being an actual newscaster in Japan.