The film continuation is scheduled to be released in 2022 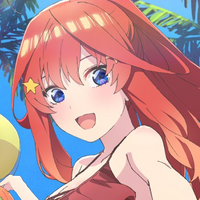 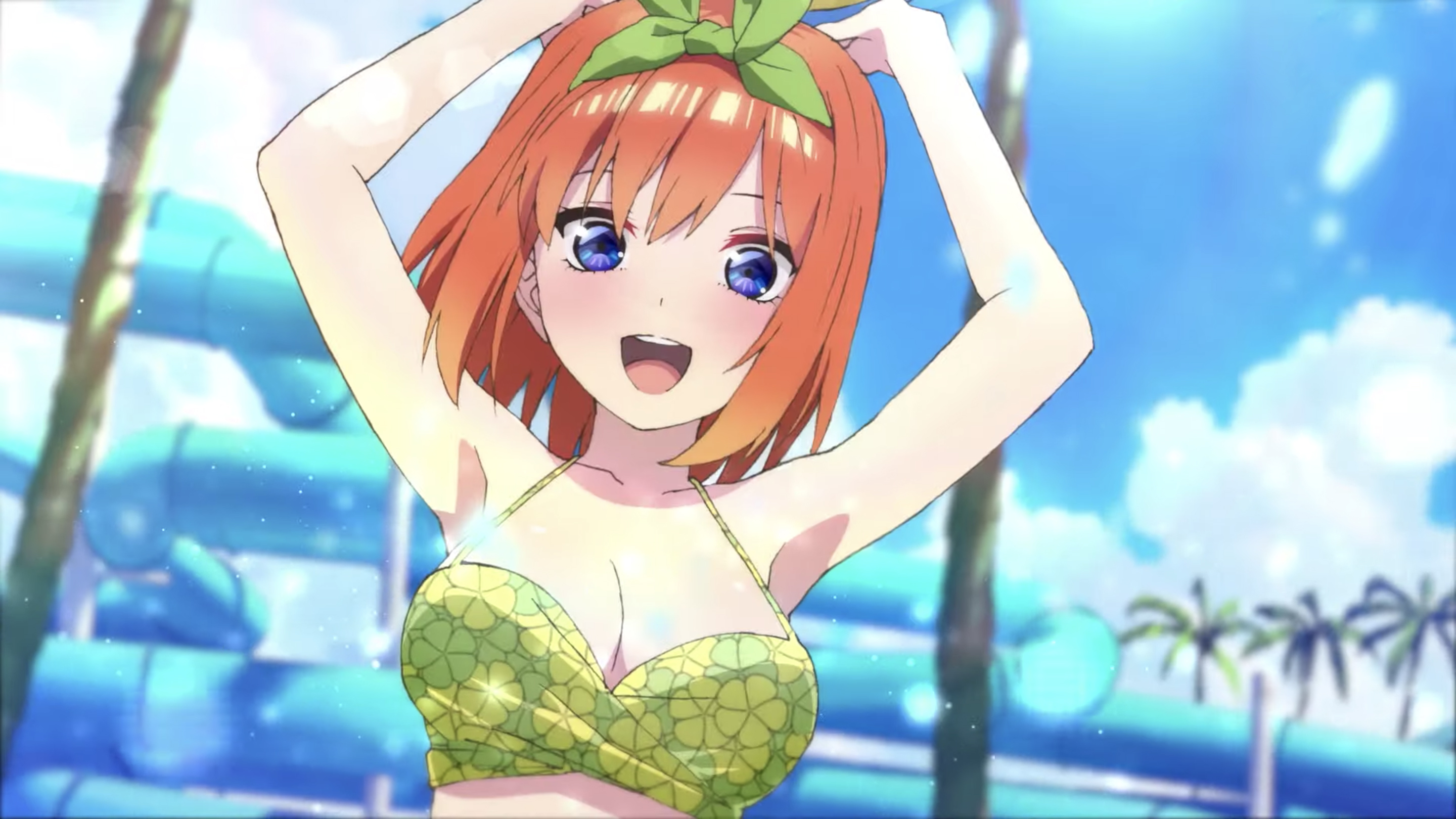 While The Quintessential Quintuplets might be a little late for summer (though, maths was never their strong subject), the five girls don their bathing suits in the first key visual for the upcoming The Quintessential Quintuplets The Movie, which is on schedule to be released in 2022. An announcement video for the visual was also released with some more close-up images. 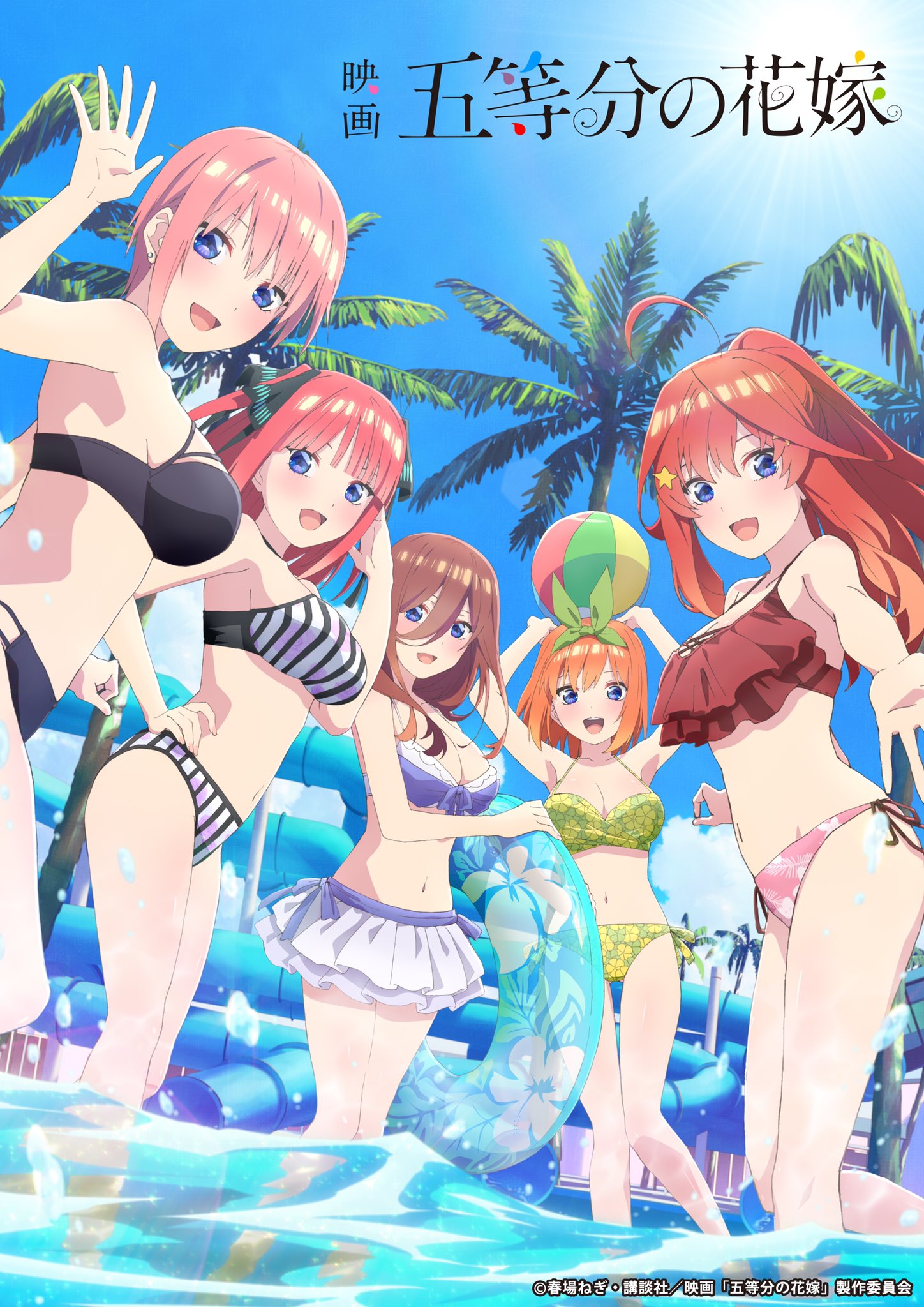 Bilbury Animation Studio is returning for the film after producing the second season of the hit TV anime, based on the manga of the same name by Negi Haruba. Crunchyroll is streaming the first two seasons of The Quintessential Quintuplets, describing it as such: