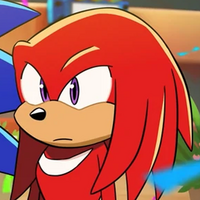 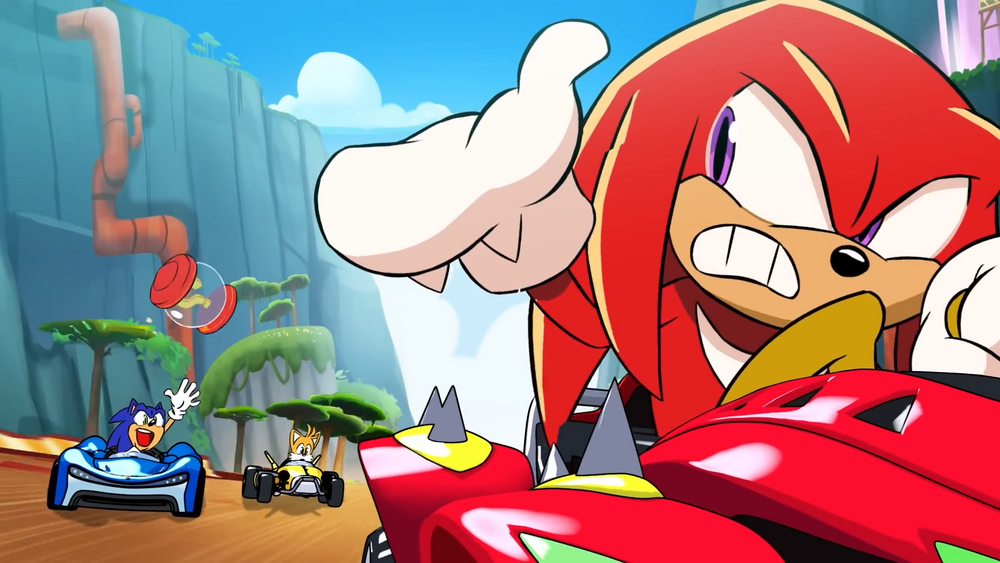 When Sonic the Hedgehog fans across the world heard that suave English actor Idris Elba would be voicing Knuckles the Echidna, people were both interested and intrigued on how the actor would tackle the keeper of the Master Emerald. Well in an exclusive interview with Screen Rant, Elba revealed that Knuckles' voice won't be sexy. That'd make Rouge a very sad bat.

Here's what the man, who many want to play the next James Bond, was quoted saying:

Somehow it's hard to believe the 2018 People magazine's Sexiest Man Alive when it is rumored that the reporter who interviewed Elba was swooning while hearing him answer – I mean wouldn't you be? Unless Elba voices Knuckles in the same way he acted in Cats, then maybe he has a fighting chance to getting his way, but until we hear the voice for sure. I'm casting my doubts over his statement. 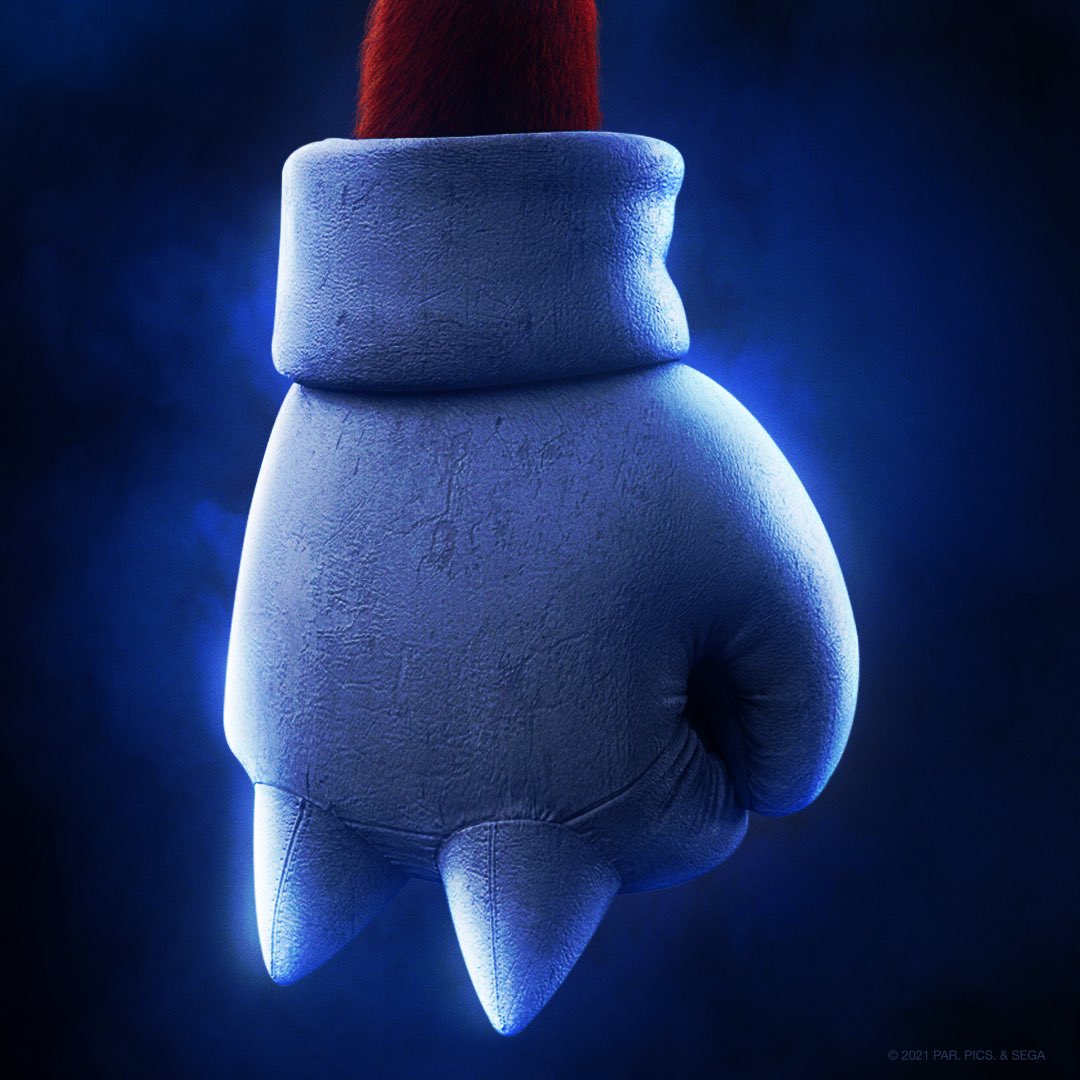 Sonic the Hedgehog 2 is scheduled to open in the United States on April 8, 2022.