Extra-Terrestrial Boys & Girls Blasts Off in Japanese Theaters in 2022 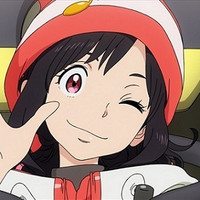 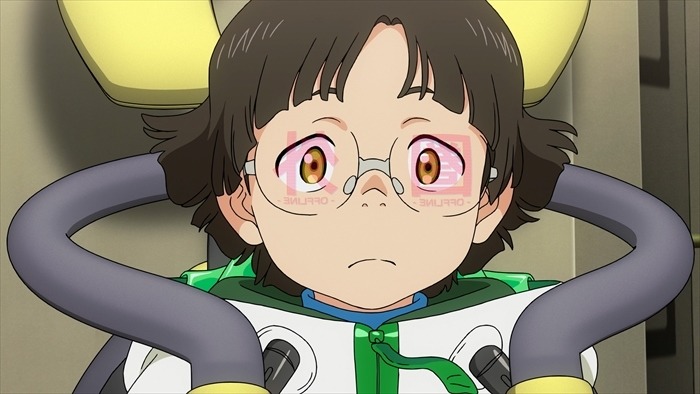 Announced way back in 2018, a new teaser trailer, a new key visual, and the Japanese theatrical window have all been revealed for Extra-Terrestrial Boys & Girls (known in Japan as Chikyuugai Shounen Shoujo), a 6-part science fiction original animation video series from the director of Den-noh Coil.

Extra-Terrestrial Boys & Girls is set in 2045, when the Internet, artificial intelligence, and space travel are commonplace. After a great disaster strikes the Japanese commercial space station "Anshin", a group of young people are left behind, stranded on the space station with only social media networks and smart-phone operated drones at their disposal. Will they be able to survive the crisis? 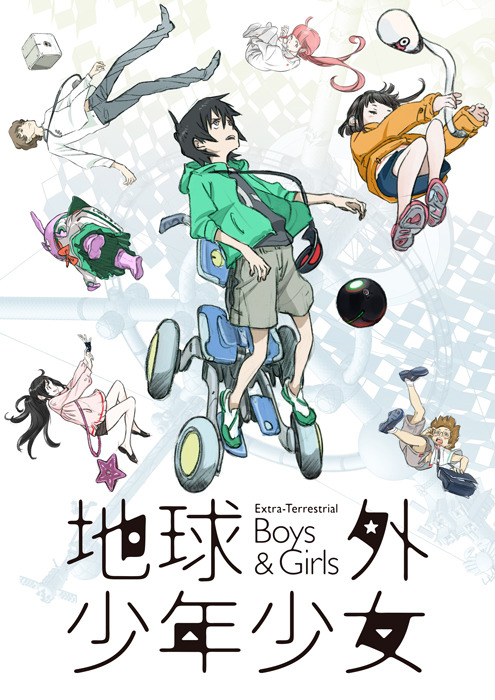