William, Sherlock, and many more will be viewable until October 31 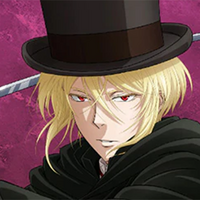 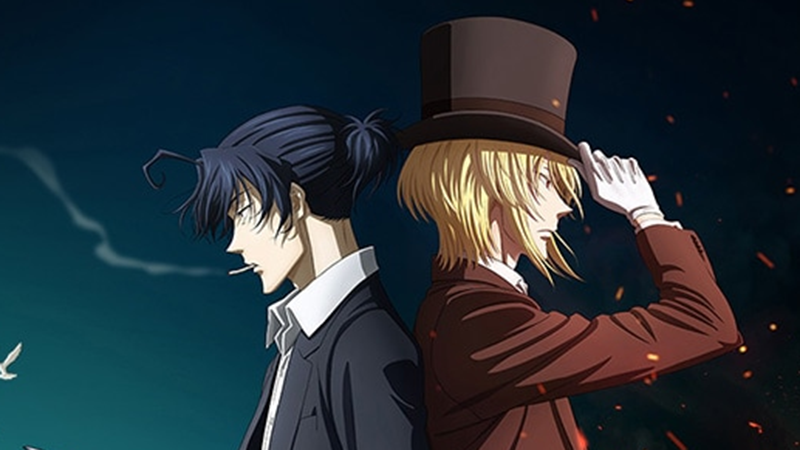 Sherlock Holmes-inspired manga and anime Moriarty the Patriot has a big few months ahead. With the final Blu-ray of the series out, there's an OVA on the horizon, to be screened at a special event in March. To keep the steam hype engine rolling, Shinjuku's Metro Promenade will be showing off a series of 15 life-sized adverts of the anime's cast. 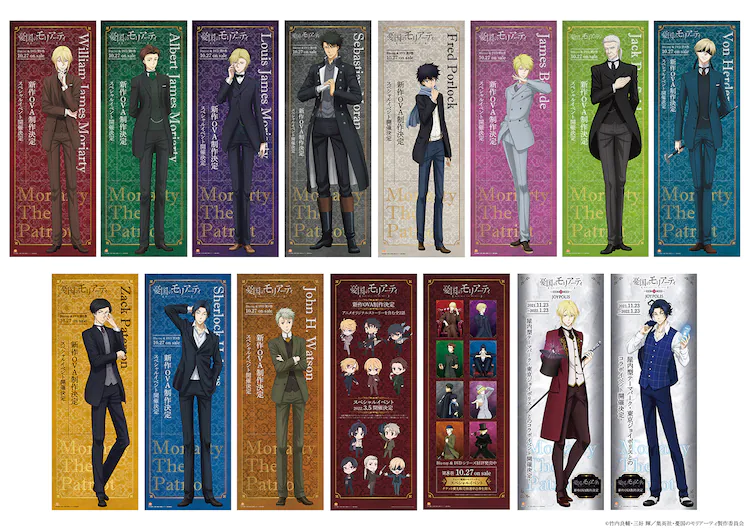 The banners — featuring the Moriarty Brothers, Sherlock Holmes, John Watson, and the rest — will be posted on 15 pillars along the Promenade for a limited time. Fans have until October 31 to see them in person.

The ads will also be teasing a collab event at Tokyo Joypolis, running from November 23 to January 23. Details will be announced at a later date: 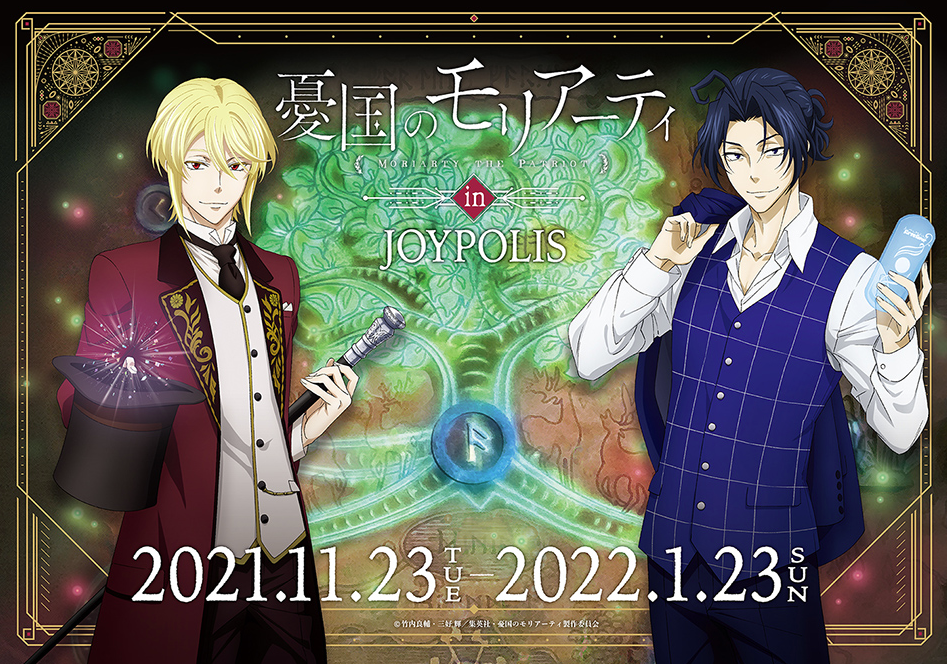 Before he was Sherlock’s rival, Moriarty fought against the unfair class caste system in London by making sure corrupt nobility got their comeuppance. But even the most well-intentioned plans can spin out of control—will Moriarty’s dream of a more just and equal world turn him into a hero…or a monster?