She will live-stream a special program on the single's release day, November 3 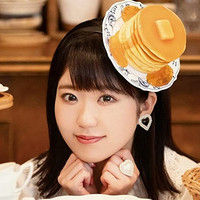 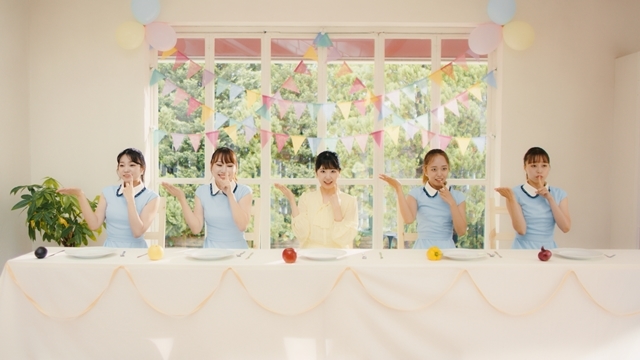 One week ahead of the CD release in Japan, voice actress Nao Toyama posted a full music video for her fifth single song "Samenai Mahou" (The magic that never gets cold). The cute pop song is now featured as the ED theme for the fall 2021 TV anime Restaurant to Another World 2. The CD single is set to be released in three editions in Japan on November 3, 2021.

For the first time in her career, this music video was filmed in one shot. From the cooking scene at the beginning, to the dance scene, to the party scene at the end where all the performers gather, everything was shot without cuts except for the costume change. It depicts people of all ages, genders, and nationalities, including the song's writer/composer RIRIKO, gathering together to enjoy a hot meal. 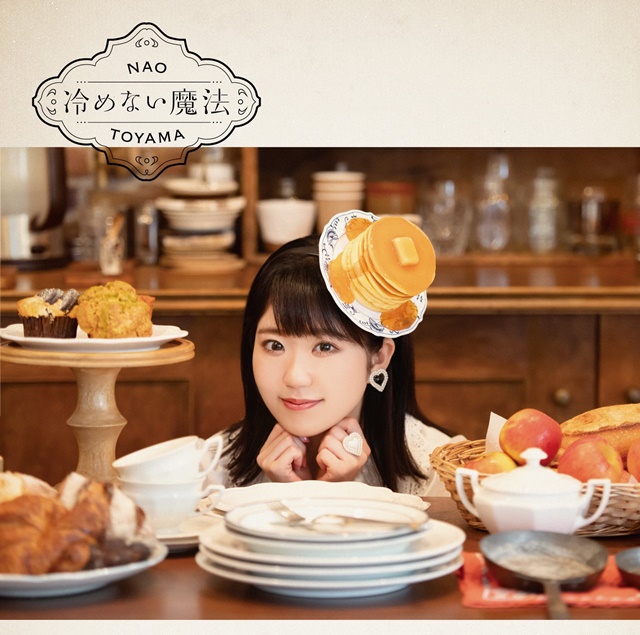 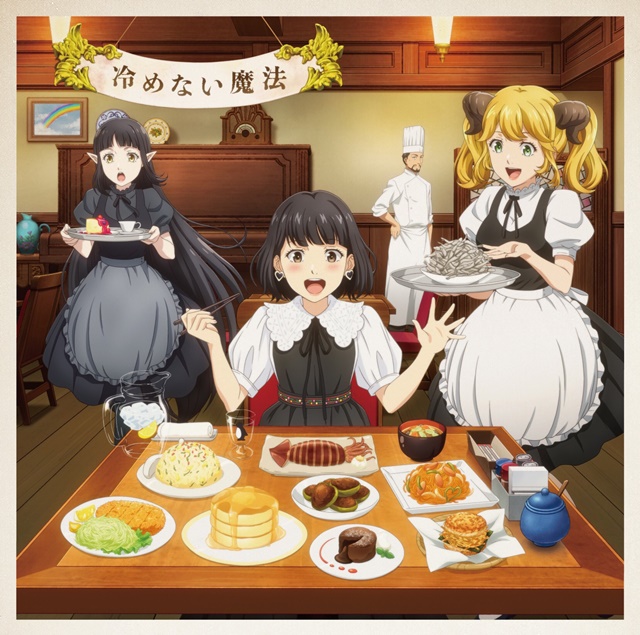 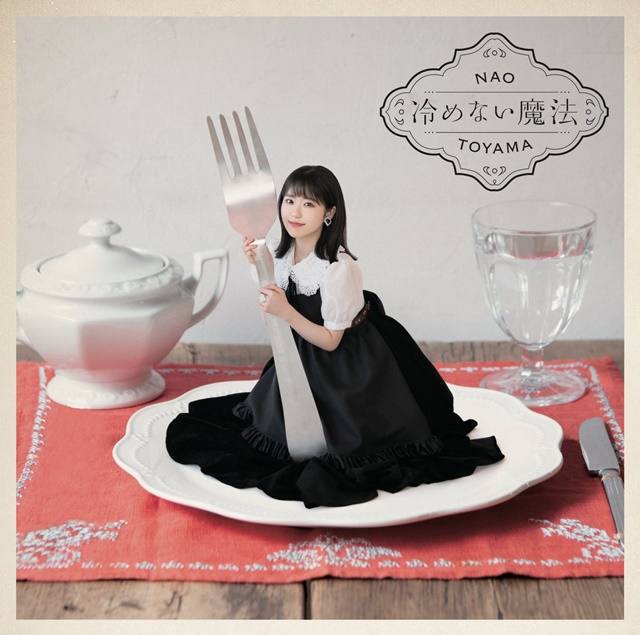 Following the 12-episode first season in 2017, the much-awaited second season of the TV anime adaptation of Junpei Inuzuka's fantasy light novel Restaurant to Another World premiered in Japan on October 1, 2021, and has also been simulcast on Crunchyroll to its members in North America, Central America, South America, Europe, Africa, Oceania, the Middle East, and CIS. 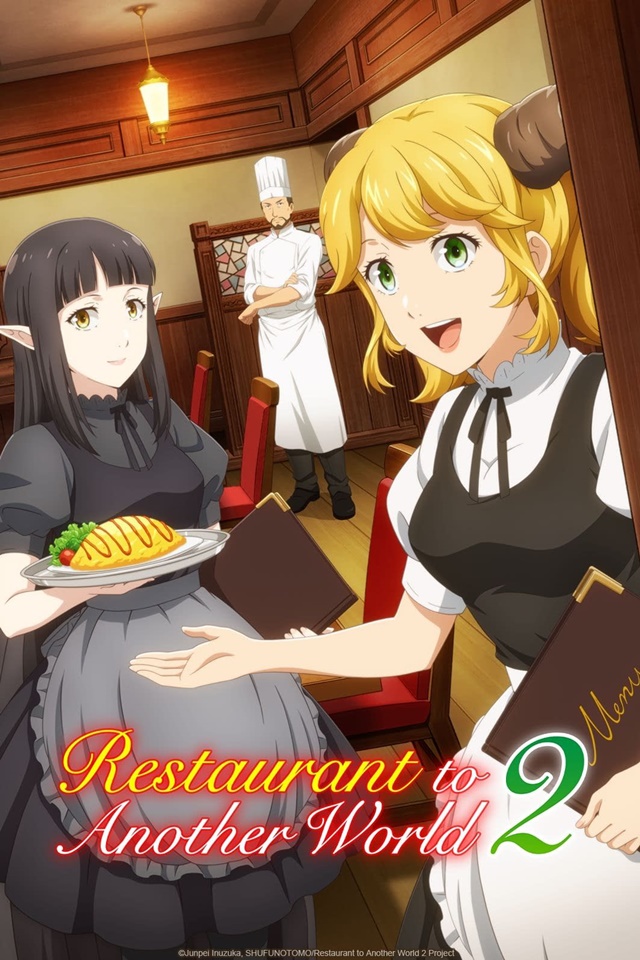