Pikmin mobile game is now available in Australia and Singapore, with more regions to follow 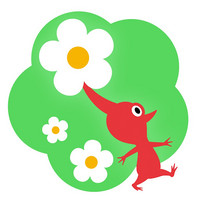 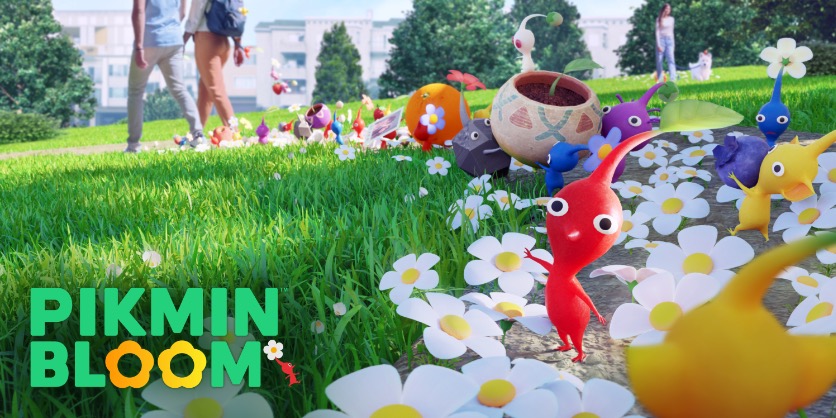 Back in March, it was revealed that Pokémon GO developer Niantic had a Pikmin game in the works as its next AR project. Now the time has arrived for Pikmin Bloom to sprout, with the mobile game available on iOS and Android in Australia and Singapore.

According to the announcement, more countries and regions will follow shortly.

Developed jointly by Niantic and Nintendo, Pikmin Bloom is a free-to-play app that lets players interact with the tiny, plant-like creatures known as Pikmin. When you walk, more Pikmin will bloom, gradually building up your own personal squad. Walking with Pikmin will also make flowers bloom along your path, and when you feed them fruit nectar the Pikmin will sprout flowers atop their heads.

Pikmin might even bring postcards back from places you visited, which you can then keep or send to friends. You can review your steps and routes at the end of each day and add notes and photos to your lifelog to turn daily walks into memorable events. As for playing with others, monthly Community Day events will bring players together to plant and stroll along with one another.

Check out the announcement and launch trailers:

Stay tuned for more as Pikmin Bloom arrives in other regions soon.