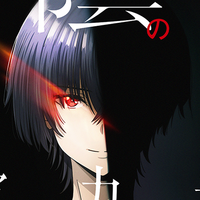 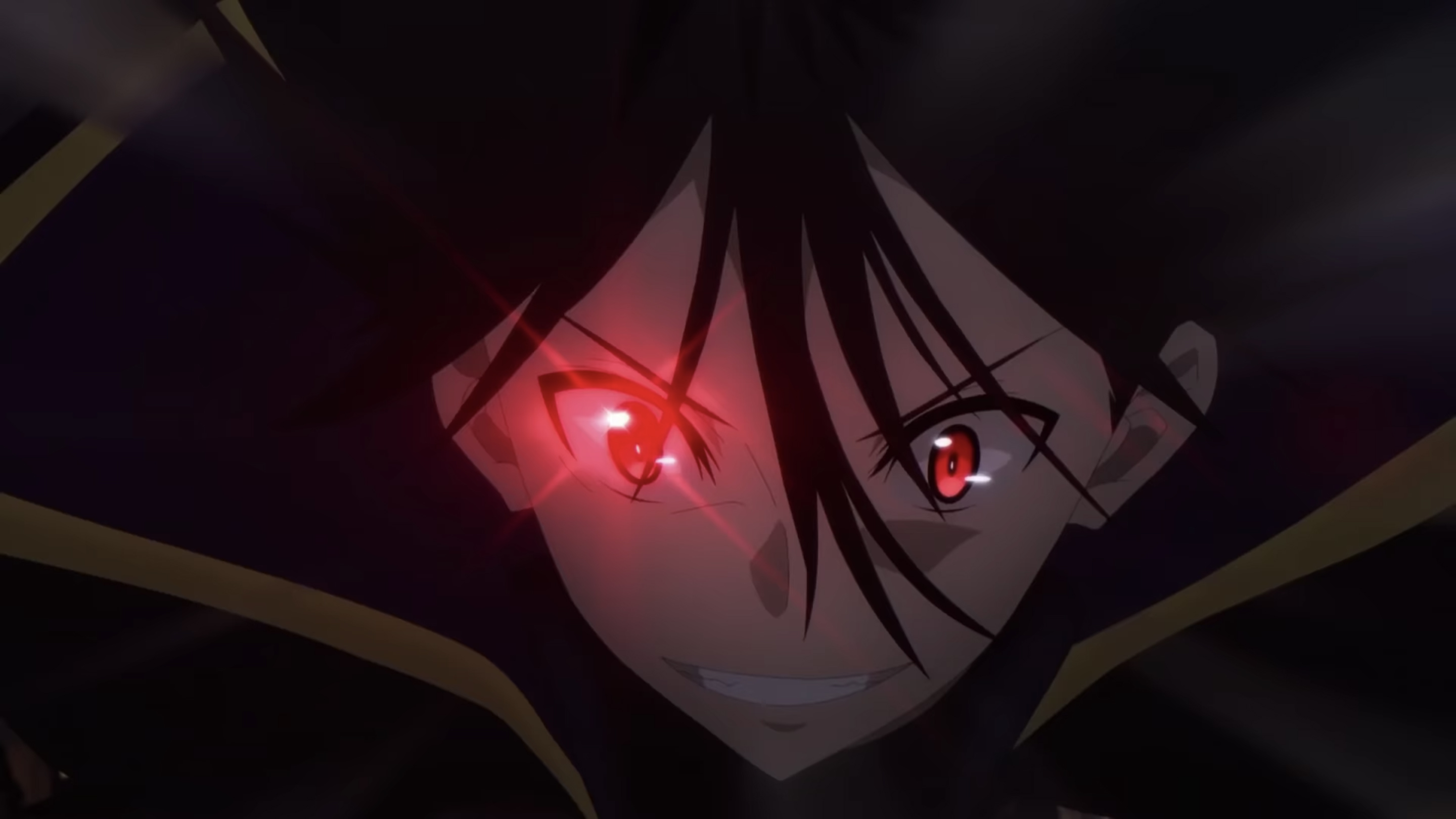 Sometimes dreams come true, especially when you get isekai'd into another world as a chuunibyou... and that's what Cid gets to do in The Eminence in Shadow, a light novel series that is being adapted into a TV anime from director Kazuya Nakanishi (chief animation director on Darwin's Game) at anime studio Nexus. The news of The Eminence in Shadow's release year and the main staff was revealed in the first trailer and first main visual today. 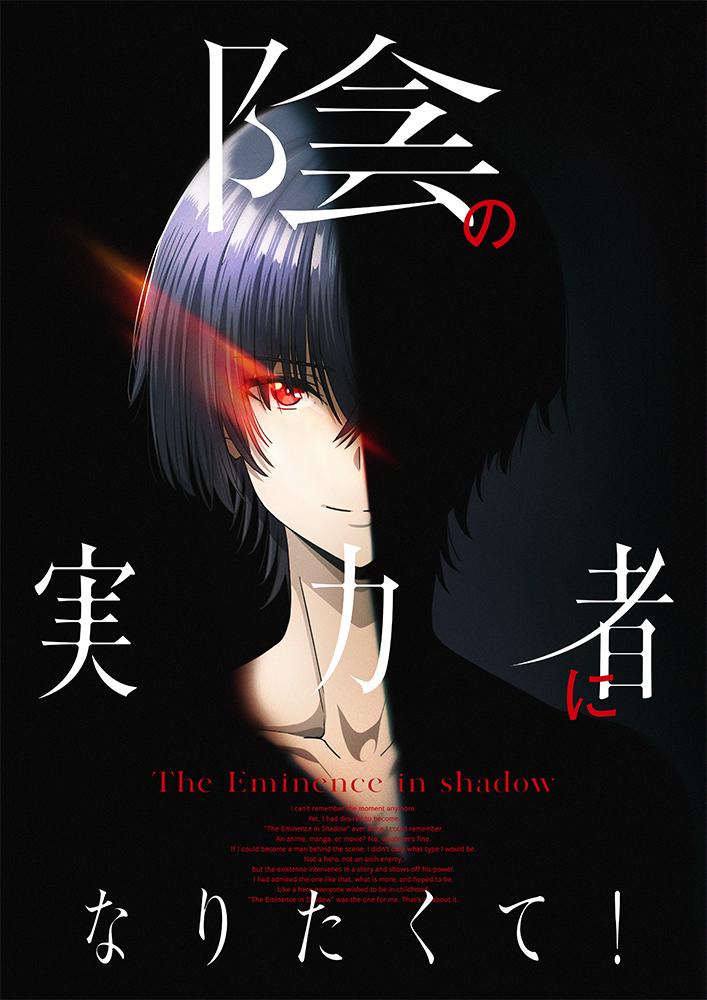 As previously mentioned Kazuya Nakanishi (chief animation director on Darwin's Game) will be directing The Eminence in Shadow at anime studio Nexus, with Kanichi Kato (Black Clover series composer from episode 153 to170) providing the scripts, and Makoto Iino (Suppose a Kid from the Last Dungeon Boonies moved to a starter town?) adapting the light novel character designs for animation.

The Eminence in Shadow TV anime is scheduled to start sometime in 2022.